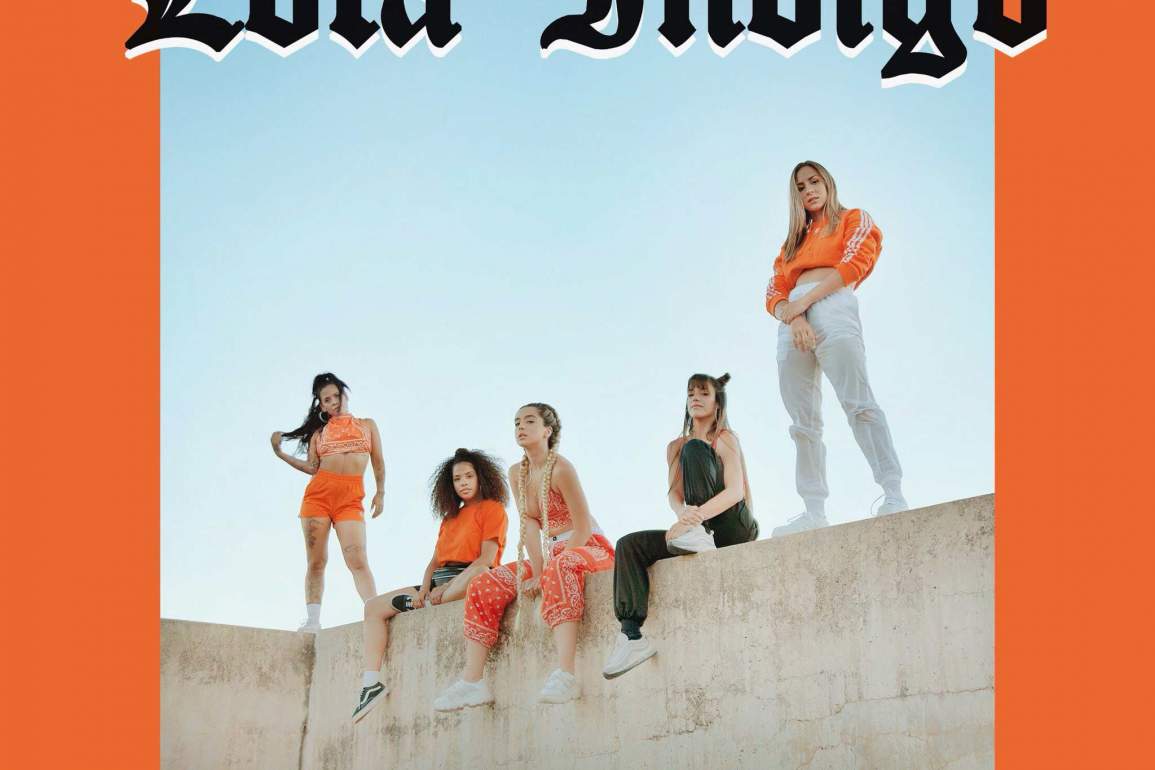 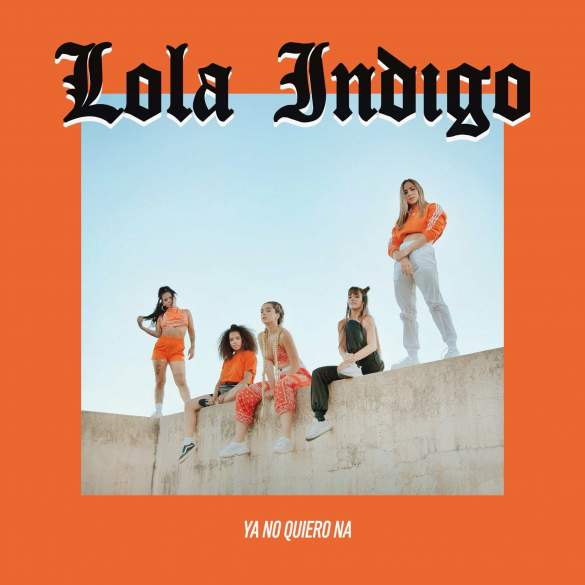 Since a couple of weeks ago, the first hints were made that Mimi – Miriam Doblas, the first eliminated contestant from the successful edition of Operación Triunfo 2017 – will launch a project that would alternate music and dance under the name of Lola Indigo, the fans of the program were extremely anxious to see where all these would go.

And not only the fans of the program, but also many fans of pop in general, since she was also a former participant of Fama! A Bailar (Spanish dance TV program) and has already shown her excellent skills to put a true pop diva show.

At midnight today, July 20th, ‘Ya No Quiero Ná’ was finally released, the first single and video of Lola Indigo, which Universal Music presents as “the girlband to whom [Mimi] had always dreamed of belonging” – Although it is a girlband a bit like that, since only she sings and her four companions are engaged in dance similar to what the first years of the Pussycat Dolls were.

The song is produced by Bruno Valverde, a Belgian musician of Spanish mother and Nicaraguan father who has worked with huge names like for Ricky Martin and Spanish stars like Natalia or Merche, and takes a clear Major Lazer inspiration, a bombastic track which is a mix between two iconic hits, Beyoncé’s ‘Run The World’ and ‘El Anillo’ by Jennifer Lopez. Being Mimi the first contestant of Operación Triunfo, who brings at least a track that sound actual and not an unreleased track of the 2000’s classic Spanish sound. Thanks, Mimi for not being a ‘new’ Malú or Manuel Carrasco among others

But, in any case, the song is a totally addictive summer banger thanks to that hook and has received a considerable respond social media, placing #Mimi and #YaNoQuieroNa as the two main trending topics in Spain this morning.

In the few hours her video, in which we actually see Mimi as head of the Lola Indigo dance corps, has already passed 600,000 views, and will undoubtedly continue to rise throughout the weekend.