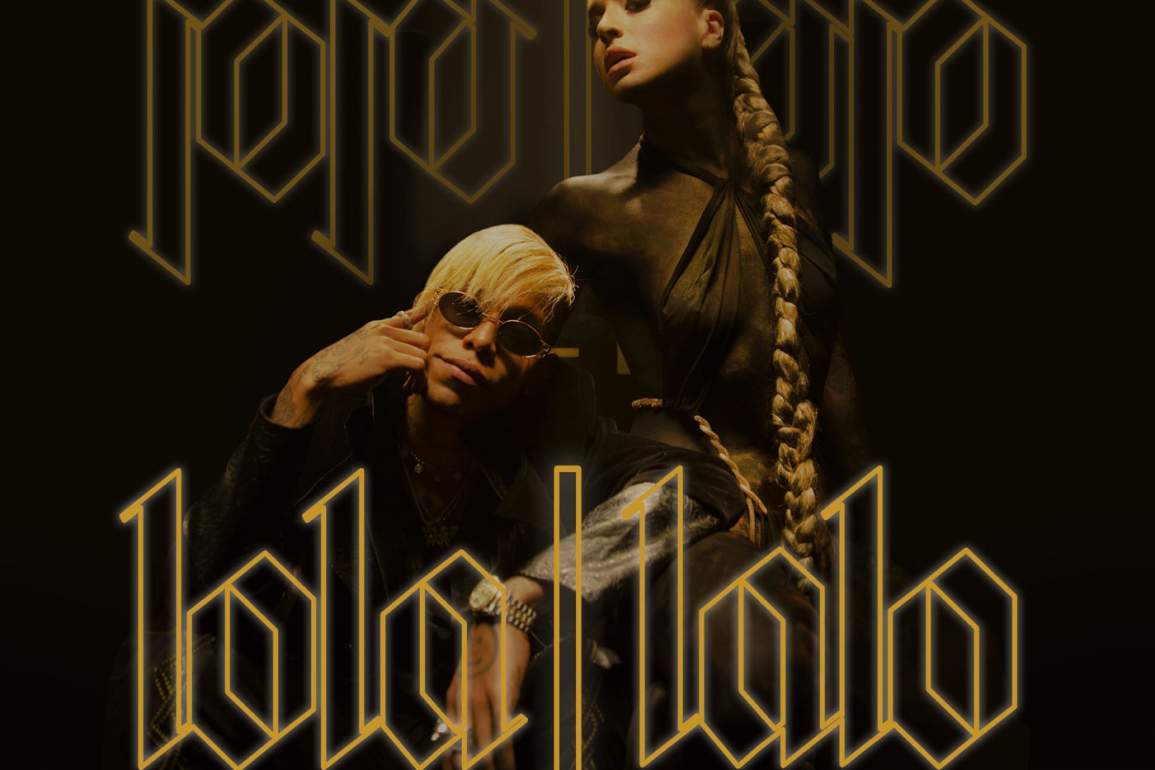 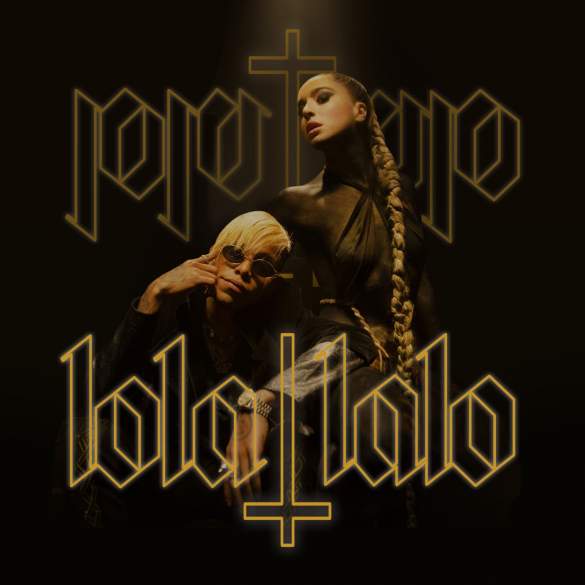 Lola Indigo just released ‘Maldición’, which is their third official single (so others hot tracks like ‘El H‘ and ‘Fuerte’ were just buzz tracks). This will be the last taste of what will be their first album, Akelarre, which the Spanish singer announced for this spring, so it must be about to be released.

The song, which continues with the dark urban Latin soundscape of her previous tracks, was produced by Yera and Nabález and mastered by Santiago . It’s also a collaboration with the Colombian rapper Lalo Ebratt ( Minds).

The video makes an explicit use of tribal elements and female empowerment, but also presenting a ceremony on the meeting between Lola Indigo and Lalo Ebratt, which has achieved enormous success in his country, but also in Mexico, Chile or even Spain with songs like ‘Mocca’ or with the collaborations ‘Déjate querer’ and ‘Baby Girl’.

If Lola Indigo continues to serve this kind of bops after bops, we’ll see the girls on the music industry for a long time.