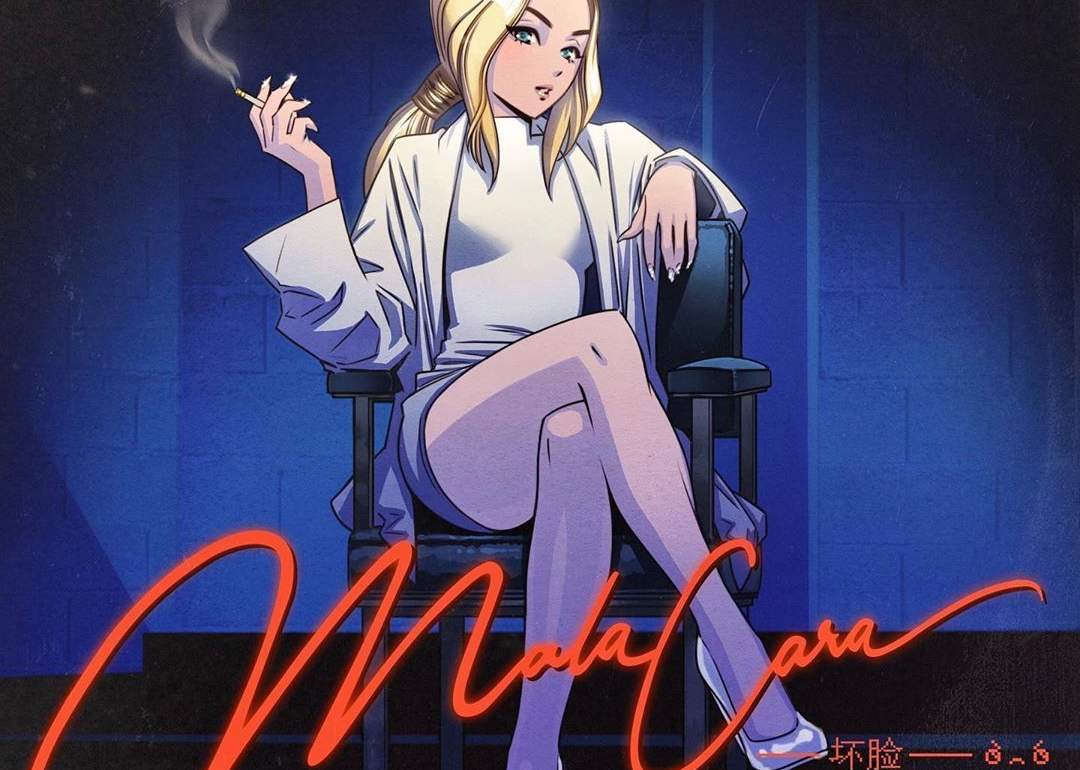 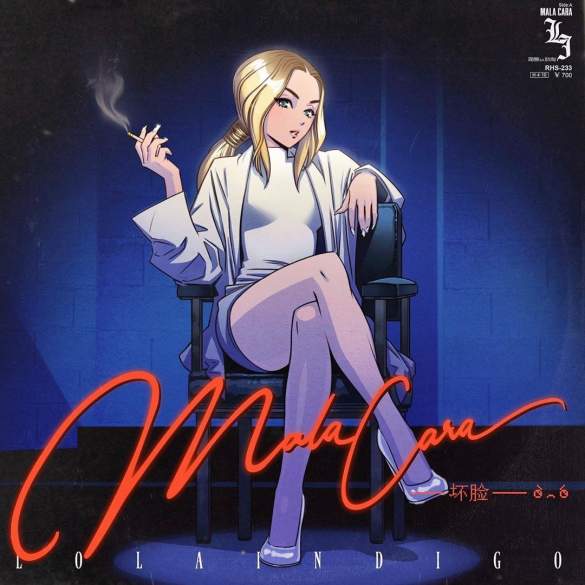 Which every new single Lola Índigo just keep on reaffirming her pop star status. The real winner of her season in terms of success, a very deserved one.

Just a few days ago, the Spanish singer wrote a message announcing this new single “Mala Cara”, clearly inspired by comic and action films. In fact, the artist Belén Ortega, who has worked with Marvel, has been the designer of the cover of the track. Which is stunningly beautiful and inspired on the femme fatale character Catherine Tramell.

“Mala Cara” is another example that shows how comfortable Lola Índigo is within genres like RnB and hip hop, especially if they have the essence of the 2000s all over it.

This new song “Mala Cara” comes after the big success of “4 Besos”, her latest collaboration with Rauw Alejandro and Lalo Ebratt. The track has been produced by Alizzz, the famous Spanish producer of artists such as Feid, Maikel Delacalle or C Tangana, among others.