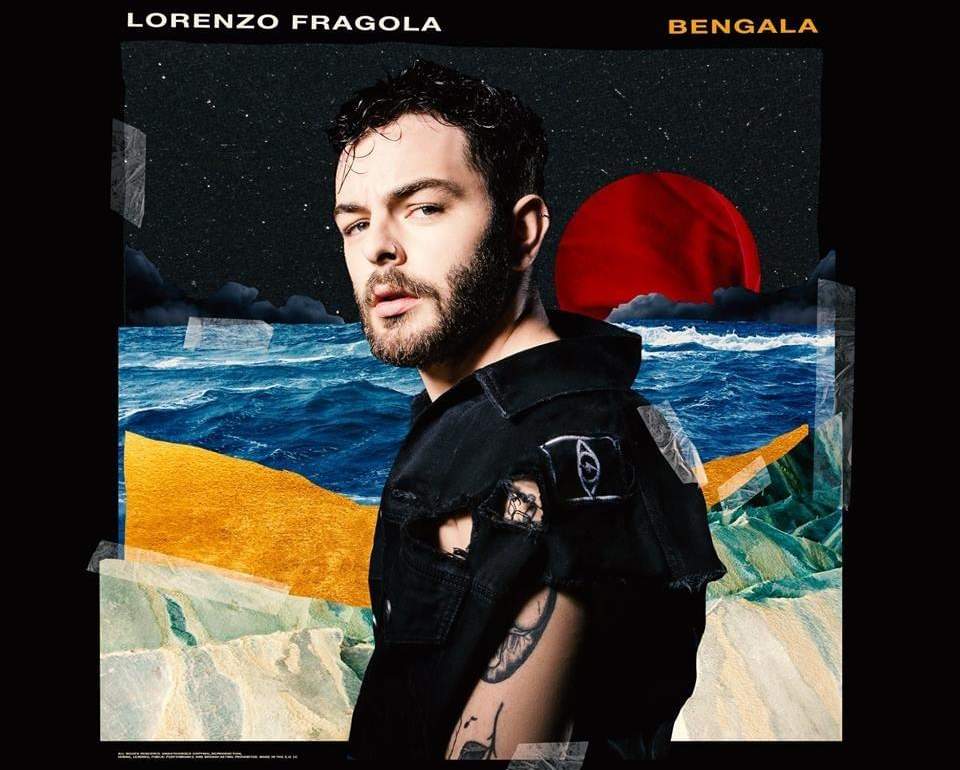 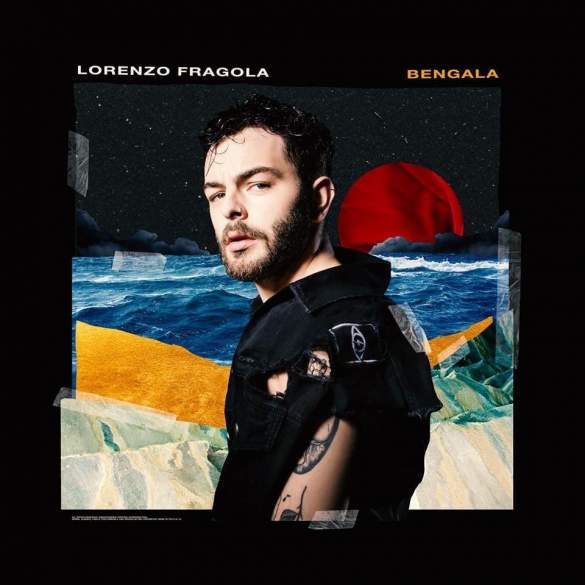 As usually happens with some of the artists who participate in music shows like ‘The X Factor’, Lorenzo Fragola‘s career was proceeding rather quickly, among successful songs, tours, records of gold and platinum. But at some point something got wrong: Lorenzo was reasonably no longer recognised in the teen idol that was created during his time on ‘The X Factor’, he understood that all the experiences from the talent onwards had made them without having full awareness of himself and his work.

So bravely he decided to make a 360° degrees change and start again. This album ‘Bengala’, which comes two years after the previous gold record ‘Zero gravity’, is the Italian songwriter’s response to that crisis: “Look in the mirror and understand that it’s not my dream, after all”, sings today in his latest single ‘Battaglia Navale’

‘Bengala’ is the result of a process of self-discovery and analysis that led Lorenzo to question his own music and our perception of him as an artist. All the songs are linked by a single common thread, a topic, which is his personal artistical growth. Lorenzo conceived it as a mess-tin, the one that – he admitted – he never did: instead of relying on an expert and consolidated producer, he preferred to take the lead of the album, choosing collaborators, authors and producers, in the end, is his ‘baby’. And he worked widely on the songs, twisting them, modifying and rewriting them until the impossible (Fragola’s has admitted that there are more than 10 versions of ‘Naval Battle’).

With this new project, Lorenzo winks at the world with attitude. He knows that this is his best album, and it’s easy to notice in all the arrangements of the record. Those electronic synthesisers and drum machines on ‘Battaglia Navale’, ‘Echo’ and ‘Miami Beach’ for example.

The vast majority of ‘Bengala’ has been entrusted to Federico Nardelli, a Roman producer of the independent label Maciste Dischi (who has put his hand to six of the ten songs). Next to him, we find Mace (one of the key acts in the Italian hip-hop scene, he has collaborated with Fibra, Gue Pequeno, Marracash, Salmo, Izi), the Dutch producer SRNO and Fausto Cogliati.

We can also find the collaborations of two young promises of the new Italian indie scene, Gazelle (who wrote with Lorenzo ‘Super Martina’, which sounds like the perfect song for a summer day and I can already hear it in a TV Spot) and Frah Quintale. We highly recommend you to check out the fantastic music of these artists.

Returning to the starting point, Fragola managed to find a new and exciting path and this solid record built around ten stages that tell how Lorenzo managed to create a road of his own. Fragola called this album ‘Bengala’, like the rescue rocket, because when he started, he didn’t know where to go and felt lost, but also to report his position, where he is, to make a statement: “I’m here”

‘Bengala’ is a brave record with a lot of potential that should be appreciated outside Italia. Lorenzo’s career has reached a new hight, but it’s not the limit.