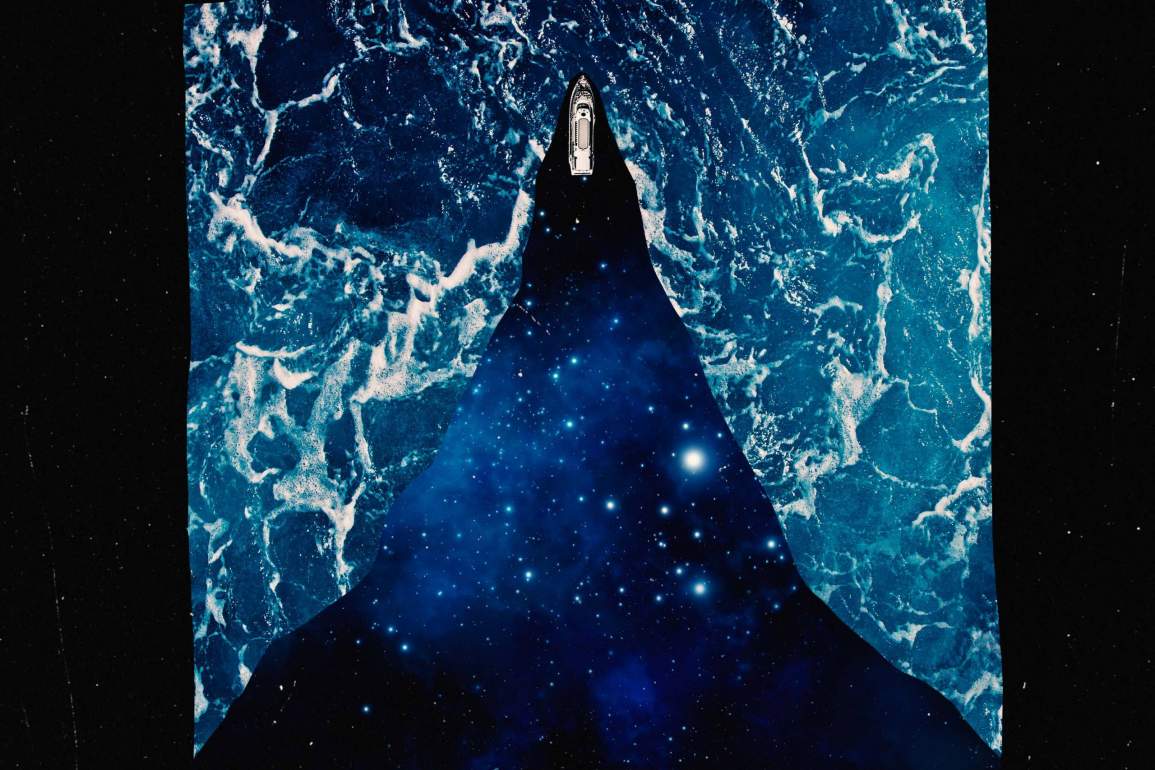 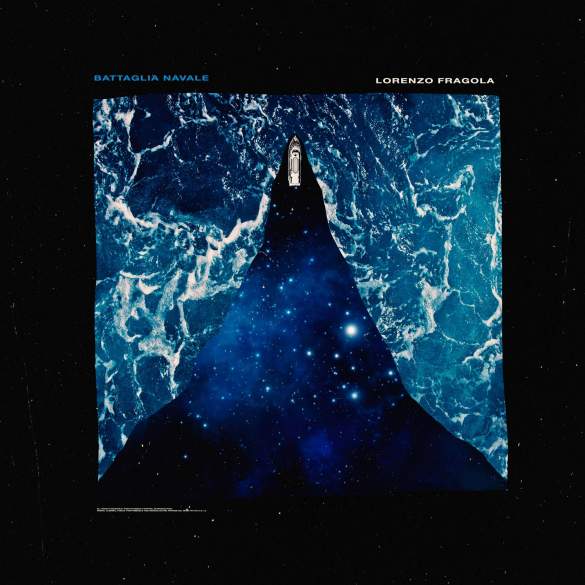 Written by Lorenzo Fragola and produced together with MACE, “Battaglia Navale” is the first taste of a journey of inner discovery and artistic growth that began over a year and a half ago.

A real challenge that Lorenzo has faced with courageous choices, in total autonomy, which led him to the construction of a project in which the captain is always and only him, from the drafting of the pieces to the choice of collaborators and the total supervision of this new album“Bengala”, which scheduled to be released on April 27th.

A new piece of work which arrives two years after the great success of “Zero Gravity” and after the successful collaboration with Takagi & Ketra in “L’Esercito del Selfie”, the main hit of the last Italian summer.

The anger is the background to “Battaglia Navale” that “gave away the album, written almost a year ago, at a time when I felt lost,” says Lorenzo, “Talk about loneliness, fear of facing their choices. I hope you can get a little ‘more of me and the path that I have done so far.”