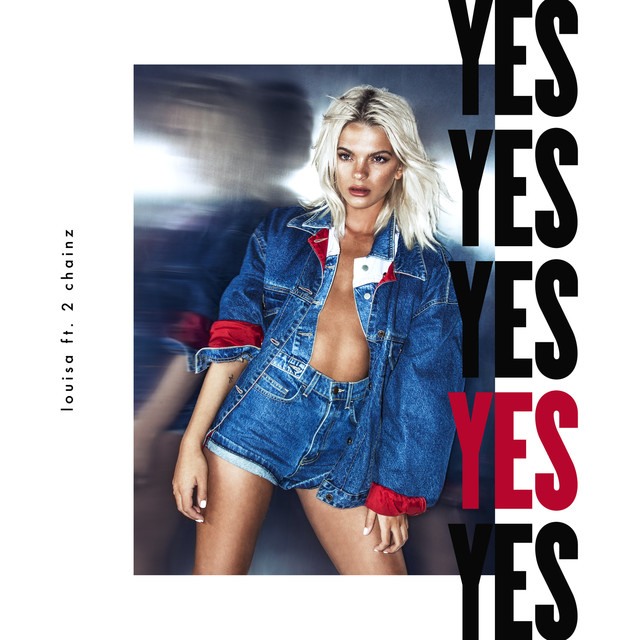 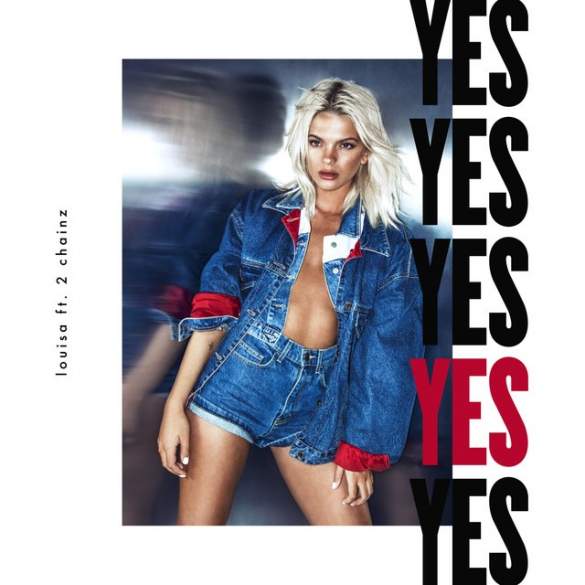 You probably don’t know Louisa, she is an English singer-songwriter from Thurrock, Essex and is the youngest winner ever of The X Factor. She was only 17 years when she won the twelfth edition of the program in 2015.

Since then she has been working on her debut album and releasing a few good singles, but today’s track is probably her best work until the date and the clear banger of the week.

It sounds dated like all these trashy pop songs that always flop at the charts, include 2 Chainz at the middle eight and has ad-libs for days, but who doesn’t love a good simple, catchy track to dance your ass off.

Get your life with Louisa’s “Yes”: