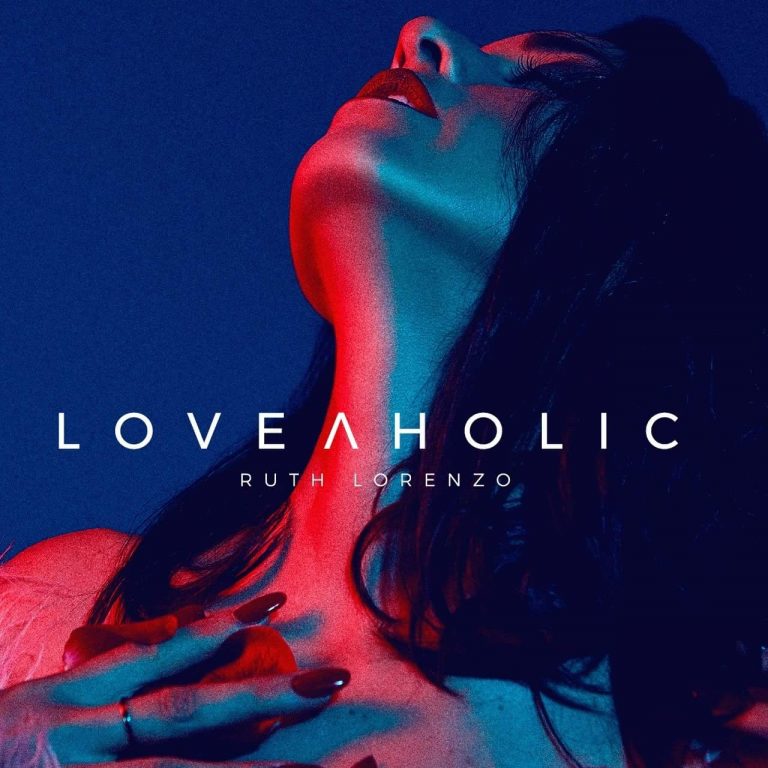 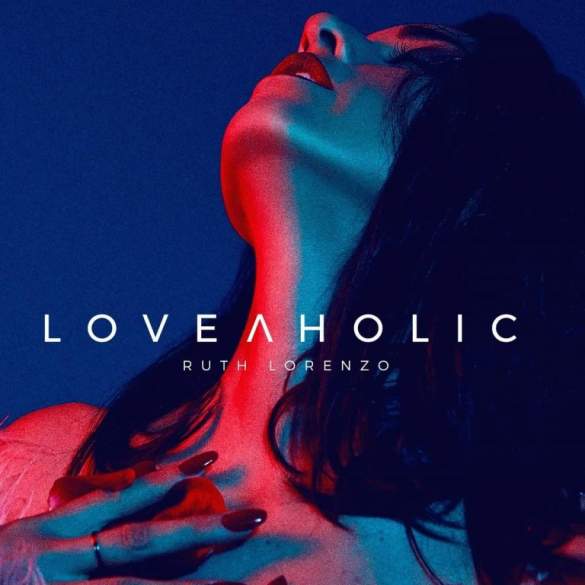 “Loveaholic” by Ruth Lorenzo: A journey of freedom, love and loneliness

Ruth Lorenzo is a hurricane of talent and energy. A pop warrior who is ready to be sincere than ever in her most authentic album till date “Loveaholic”.

From the first second of it, this album shows an outstanding intense atmosphere surrounded by Ruth’s energy and personality that imbue all “Loveaholic”.

“Bring Back The New” and “Good Girls Don’t Lie” are the perfect opening for this album. Not only show the new musical direction but also show us the unique vocal and interpretive delivery of Ruth Lorenzo. Two amazing tracks that many pop stars worldwide wish they could write and sing.

“The First Man” who tells the pain of Ruth’s childhood and her father abandon is as heartbreaking as inspiring. Just one more proof of the rawness of this work, every song is a piece of Ruth Lorenzo.

“Ride” the first track that she wrote for “Loveaholic”. This ode to freedom is hypnotic and passional at the same time. She’s really on point lyrically it really elevates a song when you can hear the sincerity of it.

“Loveaholic” is Ruth particular “Love On The Brain”, just classy and jazzy. Vocally one of the best songs on the album, she’s doing the most with her voice. As you will notice for the titled of the album and the lyrical content of it, the central theme of addiction to love is really the critical piece of Ruth’s work as an artist.

“My Last Song” the pop-rocker track, which nonetheless features prominent acoustic guitars, is therefore comparable to the style of Kelly Clarkson or P!Nk. Is a thank note to all her supporters, for encouraging her to never give up on her music career and dreams. This has to be a killer track at the “Loveaholic Tour”.

“Bodies” the second that was written for this album. A massive pop track that Ruth Lorenzo affirmed that she would love to perform it at Eurovision. Is impressive how every track sounds so fucking international if we compare it to what usually Spanish artists have always released.

“Moscas Muertas” the oldest track about a relationship she had during her life in London. She has already performed this track live at the “Tour Voces”.

“Freaks” is so crazy. Ruth has been possessed by the spirit of Prince and George Michael to delight us with one of the most joyful tracks of her career. This song has to be a single with a crazy epic video. With proper promotion, Europe will eat up this track alive.

“Spanish Guitar” is Ruth particular homage to those classic latin inspired R&B from the 90’s; So all you can expect from it is a sensual and hypnotic anthem for the summer.

“Another Day” a dream collaboration with one of Ruth’s idol Jeff Beck, who is one of the most famous guitarists in history. A powerful ballad that really excels with Jeff talent.

“Amanecer” ironically the last track of this album, the end of a journey for Ruth and the listener. A dark moody guitar ballad which serves a special and unique goodbye to “Loveaholic”.

“Loveaholic” is the most authentic and intimate album by Ruth Lorenzo, who start a new journey of auto-sufficiency and self-control moving away of contracts, record labels and the big old wolfs who doesn’t know shit about music. She has step up, deciding and controlling every aspect of her music which is better than ever. Every song is a piece of Ruth’s heart, raw tracks that relate loneliness, love, heartbreak and freedom. A journey of emotional ups and downs, to find the truth Ruth Lorenzo.

It is noted that it is an album where she has worked so hard to take care of every detail before releasing it. An exceptionally surprisingly great production that has nothing to envy to other Spanish artists and even some of the artists who are ruling the charts right now.

“Loveaholic” deserves to be a success and even I adventure my self that this album could be a massive success in Europe with the proper promotion. Everything is on point, and it should be rewarded to her and her enviable sense of work.