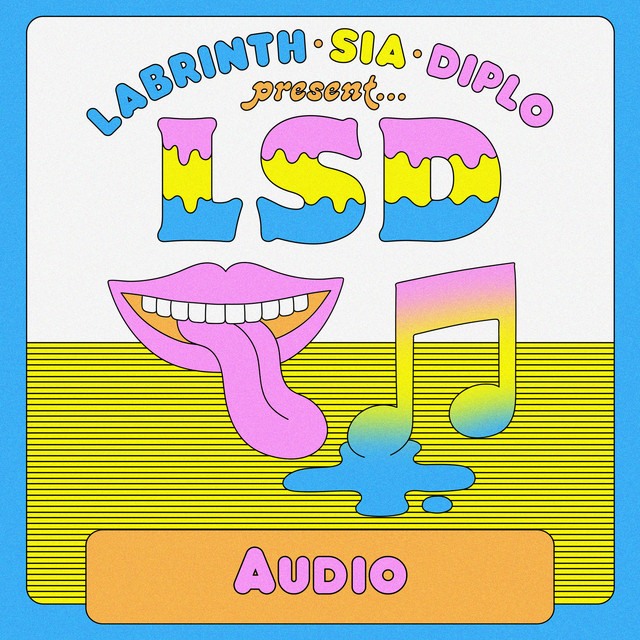 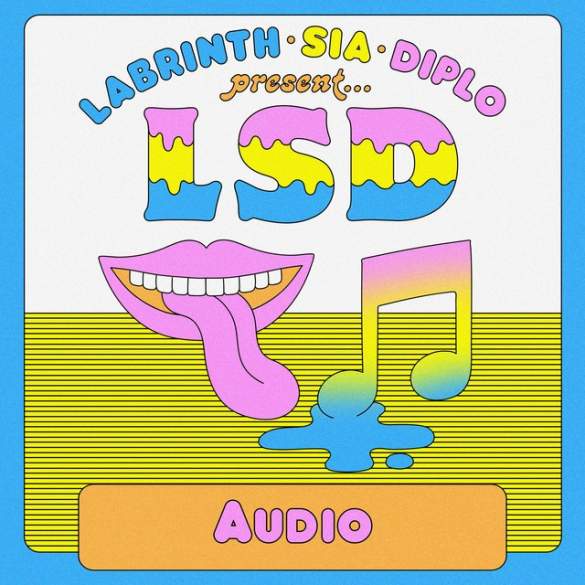 Sia, Diplo and Labrinth that recently created this LSD group, have just released their new single titled “Audio”, which is also accompanied by a video clip directed by Ernest Desumbila, a Barcelona-born filmmaker.

Sia, Diplo and Labrinth have replaced the avatars of their social media accounts with the psychedelic animations of Gabriel Alcalá – before unveiling his first track, ‘Genius’ – the LSD phenomenon has not done more than grow until they become the sensation of this summer.

Also, the trio has confirmed that this year they will release their first studio album.

This is the new ‘Audio’ video: