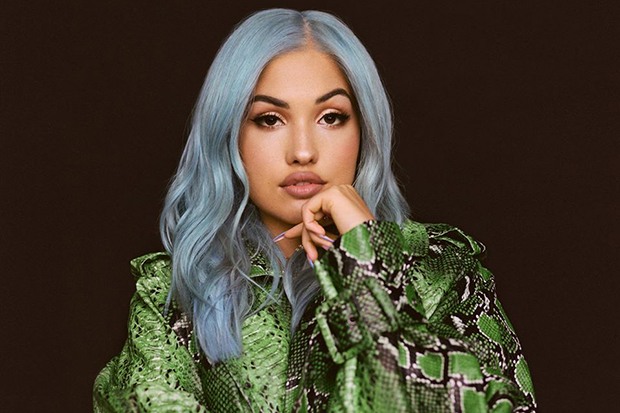 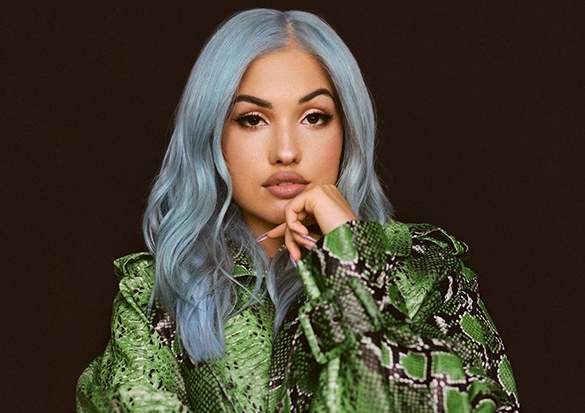 Mabel, who just won the Best Female Solo Artist award last week on the BRITs thanks to the success of her massive hit, “Don’t Call Me Up”, has already released a new single to keep up using the priceless moment of exposure that the young artist is living right now.

In fact, the three authors of “Woman of the Ghetto” are credited on Mabel’s “Boyfriend’ with Mabel herself, the composer Camille Purcell and also the composer and producer Steve Mac, who signs this lustrous but dated urban-electronic production.

Although “Boyfriend” is quite enjoyable, I can’t stop thinking about how fake seems to be the current version of the pop star diva Mabel. She is undoubtedly missing something at the moment, she has the talent and potential, but it’s this death attitude that she has been serving lately, the videos for her latest concerts are indeed awful to watch, are really killing the urban vibe on her.