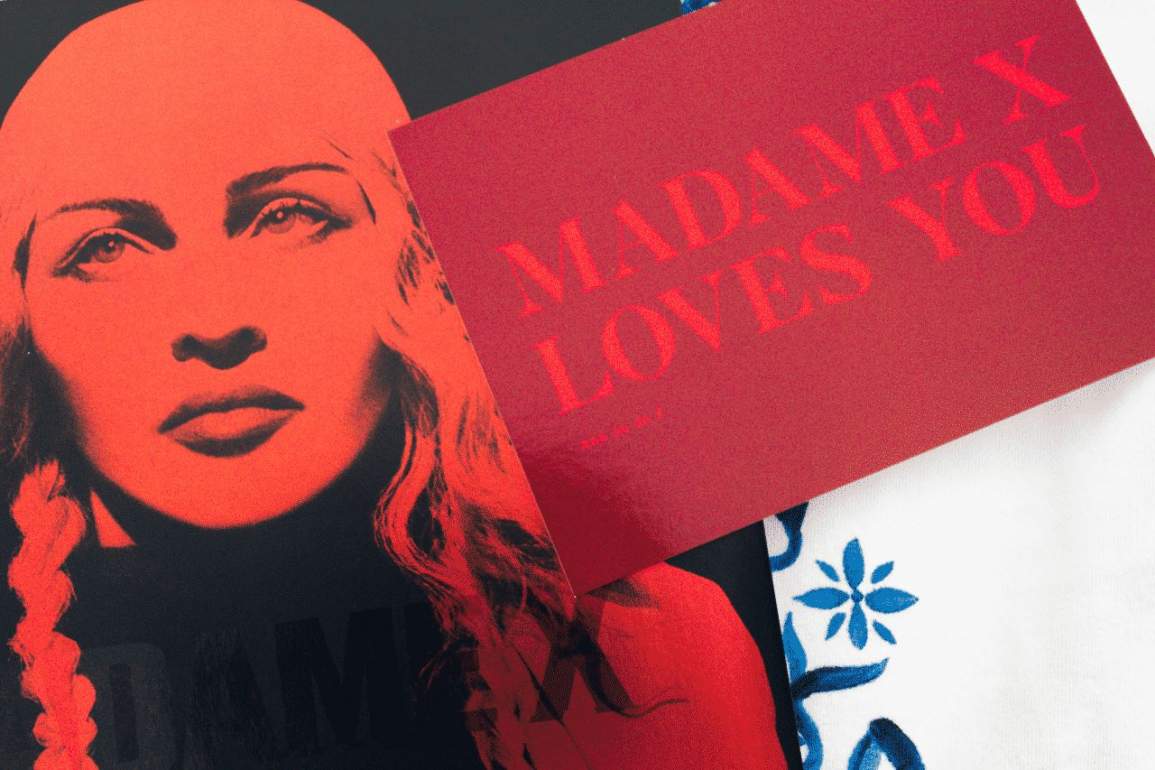 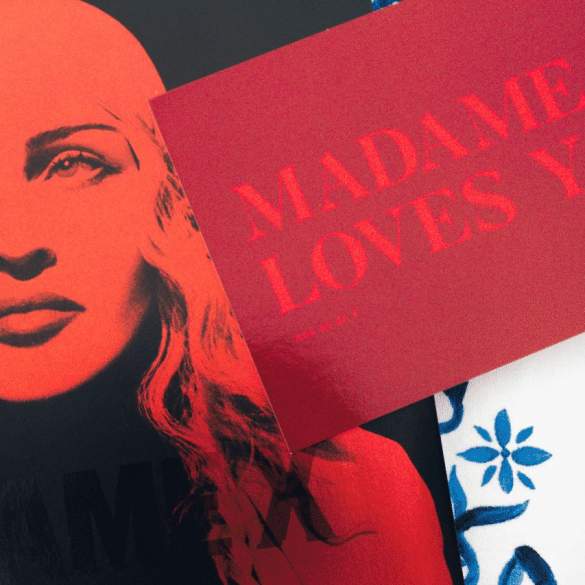 MADAME X BY MADONNA: THE FREEDOM OF CURIOUS AND POLITICAL POP QUEEN

It’s been a month after the released of Madame X, the fourteen studio album of Madonna, a record that was born in Lisbon but recorded in multiples places around the world.

Since the first time that the queen of pop herself announced that she was working on new music, it was easy to see that a different energy and attitude was set in place to create this enigmatic multicultural experience.

Is public information that she felt “raped” when her previous work Rebel Heart was leaked and destroyed in pieces by ruining the experience of listening to the final product and not the 7th version demo of “Joan of Arc” or the heavenly version of Avicii’s version of “Rebel Heart”.

For Madame X the secrecy around the project was outstanding, and they learned their lesson about teasing every single aspect of the recording process because now Madame X is now a woman with prudence who knows that is better to come with a colossal bang instead of teasing gold and comeback with non-quality release at all.

As a resident in Portugal for almost a year, I can say that it was easy to me to understand how inspired can be the Portuguese culture and the whole stuck back in time and warm atmosphere that surrounds every single corner of the country.

They feel their own culture and their music in such a profound way, especially the older people who have a lot of memories attached to Fado songs and easily can start to sing old songs from their childhood or the from slavery times in such a moving and heartbreaking if you let them tell their stories.

But there is also an immense explosion of cultures and histories around Portugal but especially in cities like Lisbon and Porto, which are in my opinion two of the most beautiful and captivating cities that you can find on Earth. As soon as you put one foot on one of their streets, you just feel the magic of those places.

I’m also glad that Madonna has taken the time to practise the language and include some parts in Portuguese as well as words in Spanish, which are two languages that have some similarities in terms of grammar and origins, but with different capacities when it comes to transmitting feelings through music. But she applied both languages into Madame X on an impeccable way.

But languages are not the only thing that she has mixed up into art on Madame X. She has worked again with Mirwais, the producer of her unfairly infamous album American Life, who in a way guaranteed that we at least we’re about to get some experimentation into the music and not the on-trend kind of sound. And thanks to the universe that those signs were accurate at the end.

On tracks like the mind-blowing disco political “God Control”, the African inspired Brasilian rhythm of “Batuka” or the festive Blaya’s cover of “Faz Gostoso” Anitta. We can find a Madonna that is enjoying what she is doing. She is showing us those different sides of Madame X, who is not afraid of experimenting and being criticised by everyone. She is an unapologetic bitch.

She has been unfairly called “an old lady who only wants attention an doesn’t admit her age” multiple times during the past months. But is undoubtedly funny how I never read those kinds of comments when it comes to male artists like Bruce Springsteen (who release an album the same day as Madonna), Bob Dylan, The Rolling Stones among others old male singers that went they get older, they grow in wisdom and start to be considered like the greatest artists of all the time while they keep releasing shitty songs like any other artists. While if she is a woman, when they get older, the public only consider that they are desperate old pieces of flesh and bones, who can be sexy anymore and they should only be retired into the woods while the male figures keep making coins putting out the same music as they have been doing since the beginning of their career.

Is precisely that pressure around female artists about being continuously criticised about how they don’t experiment enough in music, when it is merely pure bullshit written by the typical close-minded rich white guy who can’t accept pop music and only likes the trend artists of turn.

We have become such an unclose society when it comes to music — always approaching the music from prejudices and not from an open mind anxiously waiting for new stimulus.

I’m not going to deny that Madame X is not an accessible album to listen at first. There are a lot of things happening on the production, the vocal production and the lyrics, which can seem cringe-worthy and typical, but Madonna has never been known for having the best lyrics of the world.

But you know that she loves to serve a whole experience with her music, and especially with this record, the visuals are doing their job exceptionally well and helping to the transmission of some important messages. The incredible and touching videos for “Dark Ballet” with Mykki Blanco, the empowering video of “I Rise” or the extremely explicit “God Control”, that is a clear wake-up call to those who don’t believe that guns should be forbidden forever.

Madonna has always been known for pushing the boundaries and try different approaches with her music. This record is not the exception as it is impossible to imagine another nowadays pseudo pop star singing any of those tracks, and in a moment that every single pop track sounds precisely the same is a glorious moment that should be celebrated, when a recording artist that it is 40 years into her career is capable of risking and offering us an album full of layers and personality like Madonna has done with Madame X.

Is easy to critique Madonna every time she does something, as it has been occurring since the beginning of her career. But she is Madame X, a pop fighter that is ready to show us how is done when it comes to pop music. Because if I’m honest, I can’t imagine some of today’s pop girls releasing such a good album with 40 years of career. Well, I can’t even imagine them with a career that lasts longer than 20 years.

Long live to the queen, thanks Madame X.