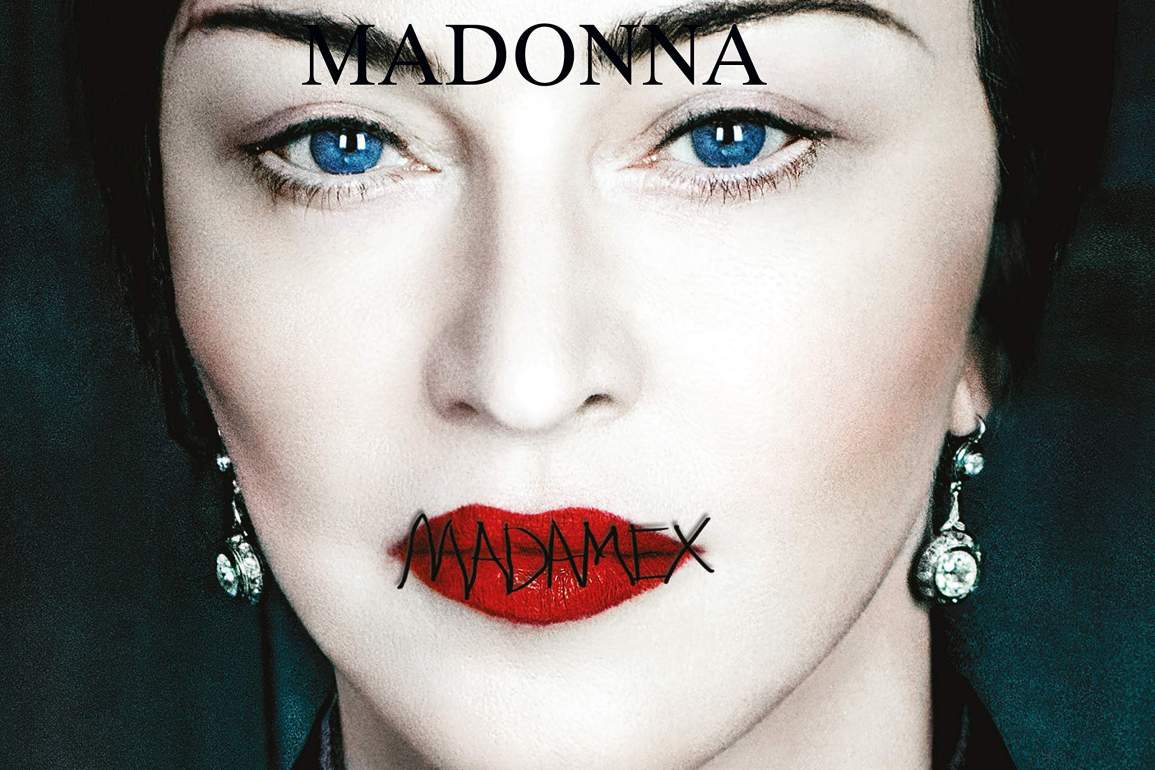 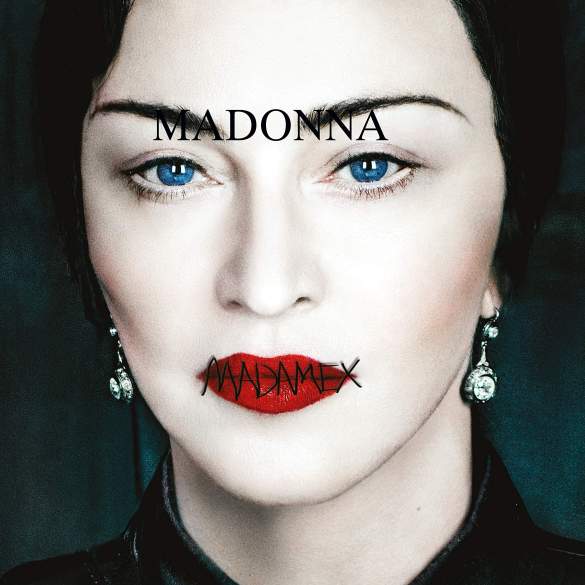 Madonna keeps surprising us with a new buzz track from Madame X, a collaboration with Swae Lee titled ‘Crave’

In approximately one month Madonna will release her fourteenth studio album, Madame X. The highly anticipated record that was born in Lisbon (Portugal) will suppose one of the most appealing pop campaigns in decades.

The life of Madame X, which is the person that embodies Madonna’s multiples personalities will delight us with a world tour of theatres in selected cities like Los Angeles, Chicago, Lisbon, Paris, London and New York. The tour will start in September (the American-leg) and will resume in Europe at the beginning of 2020.

‘Crave’ which is a hypnotic collaboration with Swae Lee, is another proof that Madonna is doing what she really wants on this album. Everything is more subtle and not so instant that her most recent projects but it is because of these layers that the music has, that all these tracks (‘Medellín’ and ‘I Rise’) trapped you under their melodies, vocals and lyrics until to can’t escape from them.

The next tracks to be released from Madame X are: