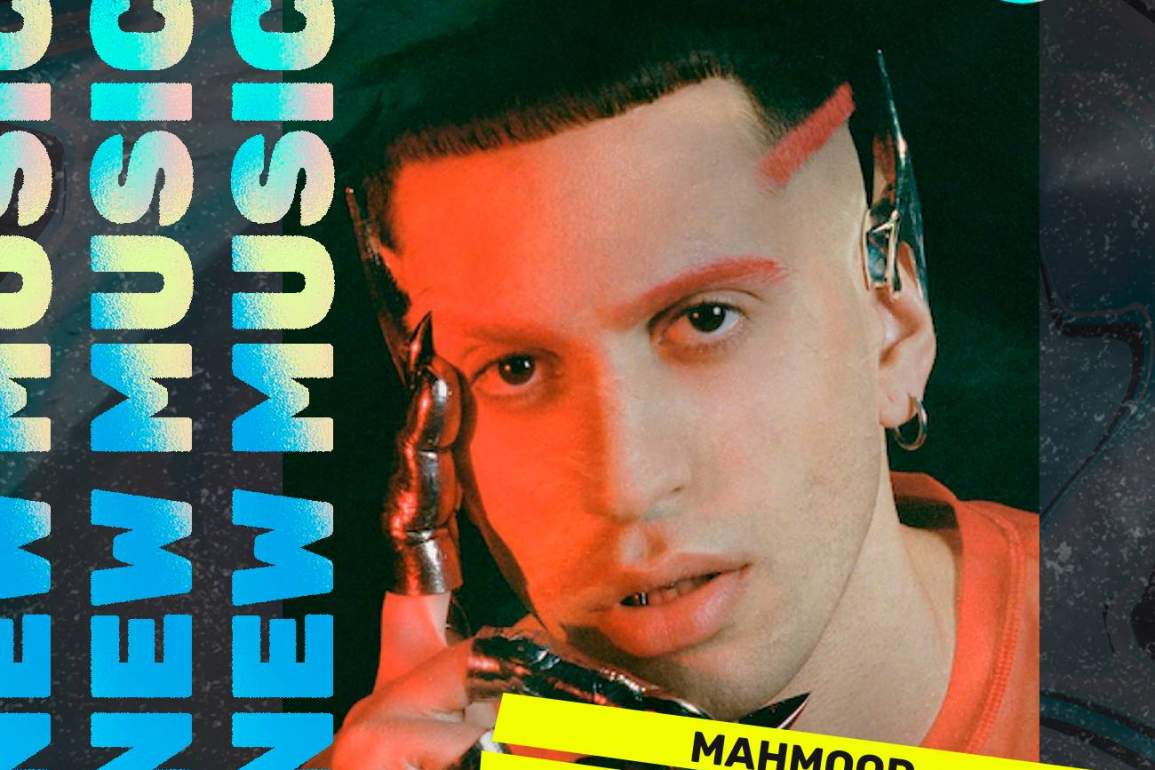 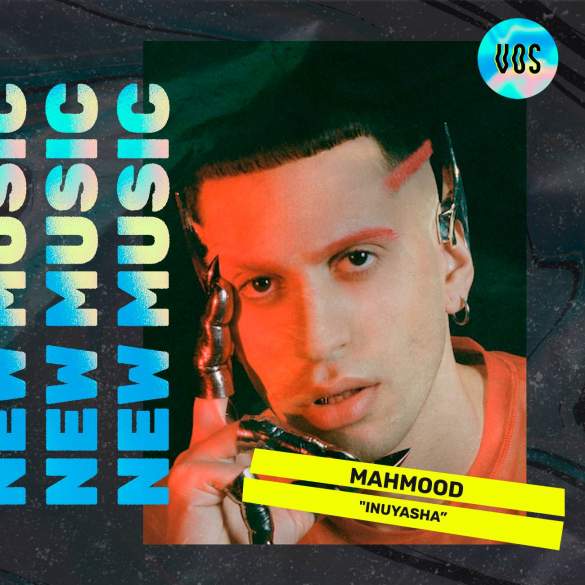 Mahmood is reaching new highs with his gorgeous latest single “Inuyasha”, new album out this year

Mahmood is one of those rare cases in which after he participated in Eurovision, his career was still thriving and in good health. He has continued captivating the public with singles like “Rapide” and “Dorado” and his visuals and fashion appearances.

“Inuyasha” is a new ballad written together with Dardust, who is also the producer. The track tells the history of Inuyasha, a half-demon who decides to extinguish his dark side by giving up becoming a demon to protect his travelling companions. A metaphor to describe the complexity of relationships.

This is another taste from Mahmood’s upcoming album which is still top secret, but it will surely come out this year as the singer confirmed on Twitter. Indeed, the Italian singer is going further with his artistry this time around, embracing new sounds and visuals that for sure will take his music to new highs.