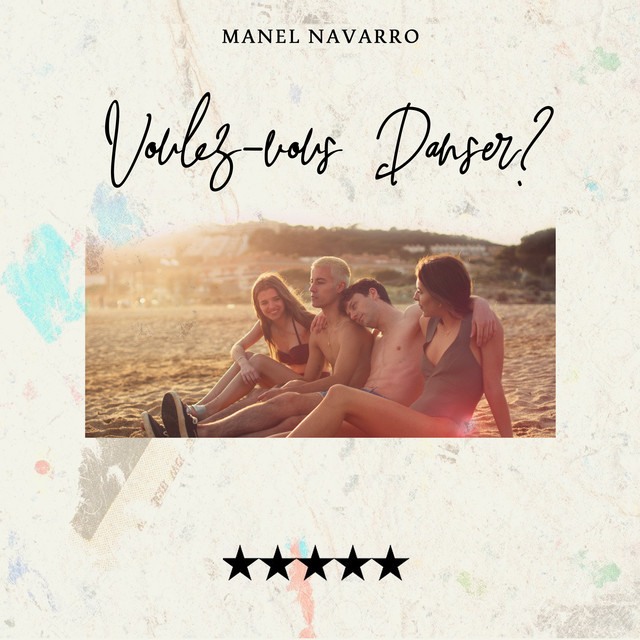 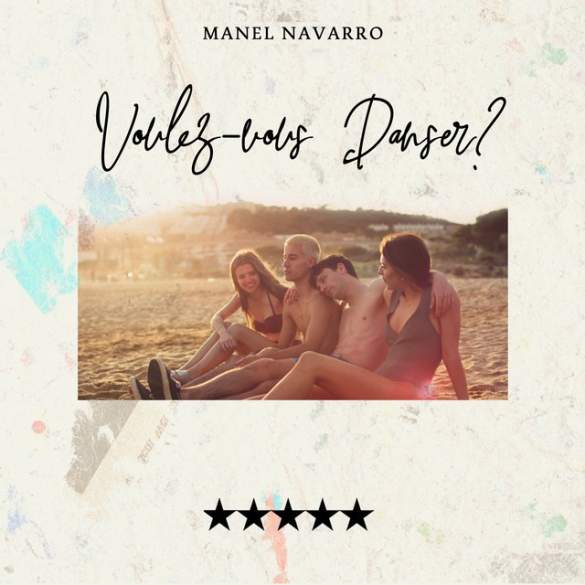 The track seems like the perfect opportunity for Navarro to finally open a new stage in his career outside all the controversy of Eurovision and, despite its mainstream sound (the mix of tropical rhythms and acoustic guitars of the song will make you think of multiples artists like Ed Sheeran or Shaw Mendes among others), ‘Voulez-vous danser?’ is an organic and fresh track that clearly fits with the Spanish radio summer requirements and has replay value for the listener.