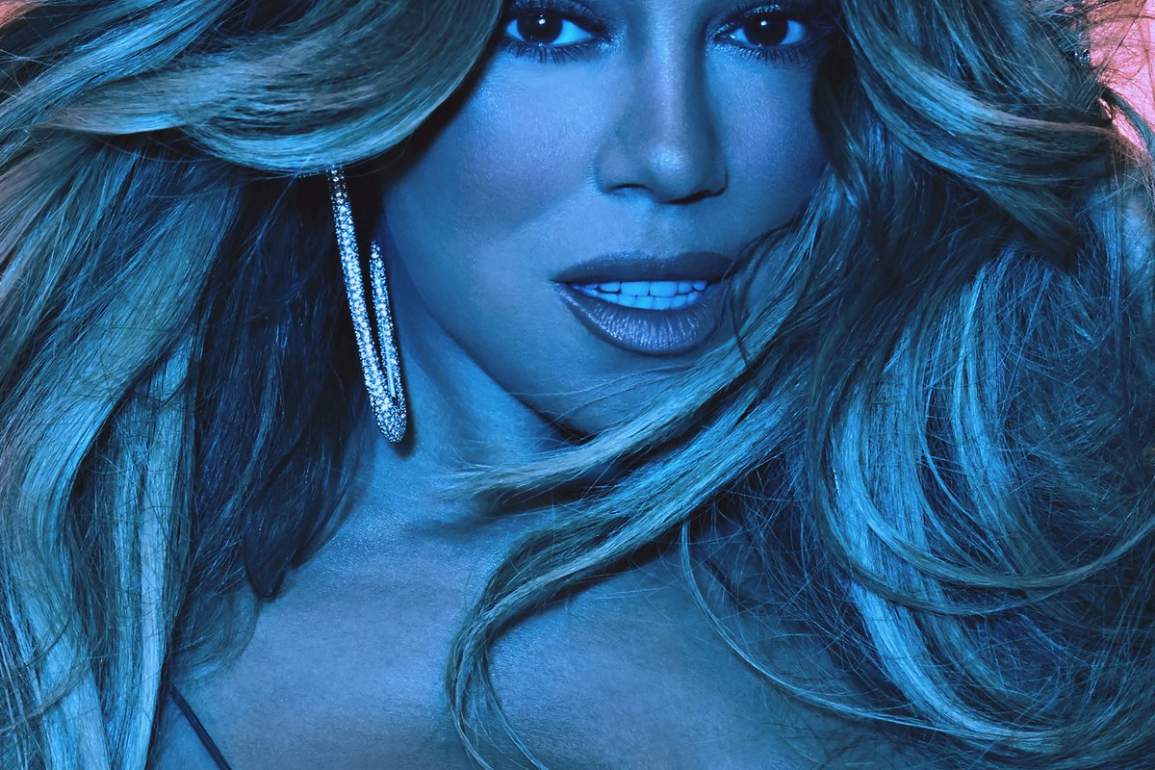 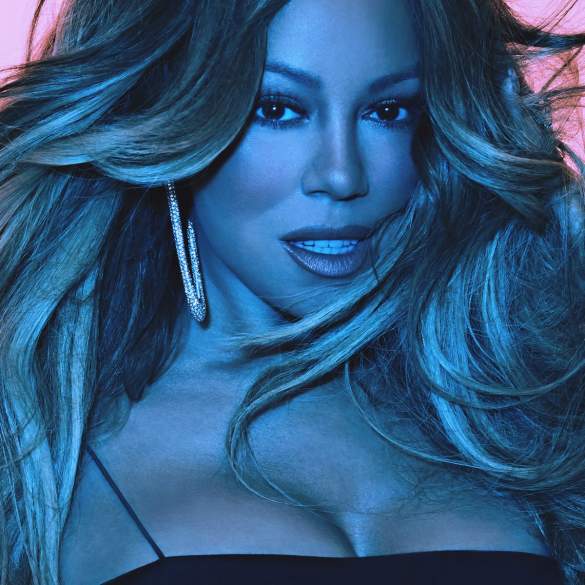 Mariah Carey has announced through Instagram that her new album is titled “Caution” and will be available on November 16. “Caution” will be the singer’s fifteenth album after her 2014’s “Me. I Am Mariah … The Elusive Chanteuse”.

The “Butterfly” singer has intelligently scheduled the release of her new album for the penultimate month of the year, November, which precedes Christmas and therefore the most lucrative season currently for her career, due to the success all over the world that he achieves year after year with her atemporal and colossal festive hit “All I Want for Christmas is You”.

Also, we have to remember that Mariah Carey will be on tour during this Christmas presenting her festive spectacle all around the world.

The new buzz single for the album is “The Distance”, a mix between classic Carey’s R&B sound and modernity produced by Skrillex and Poo Bear. It sounds slightly different to the classic ballad “With You” and the iconic “GTFO”.

In the four years between her last album and “Caution”, Carey has released singles such as “I Do Not” or “The Star”, the second of which was nominated for a Golden Globe for his appearance in the film of the same name.