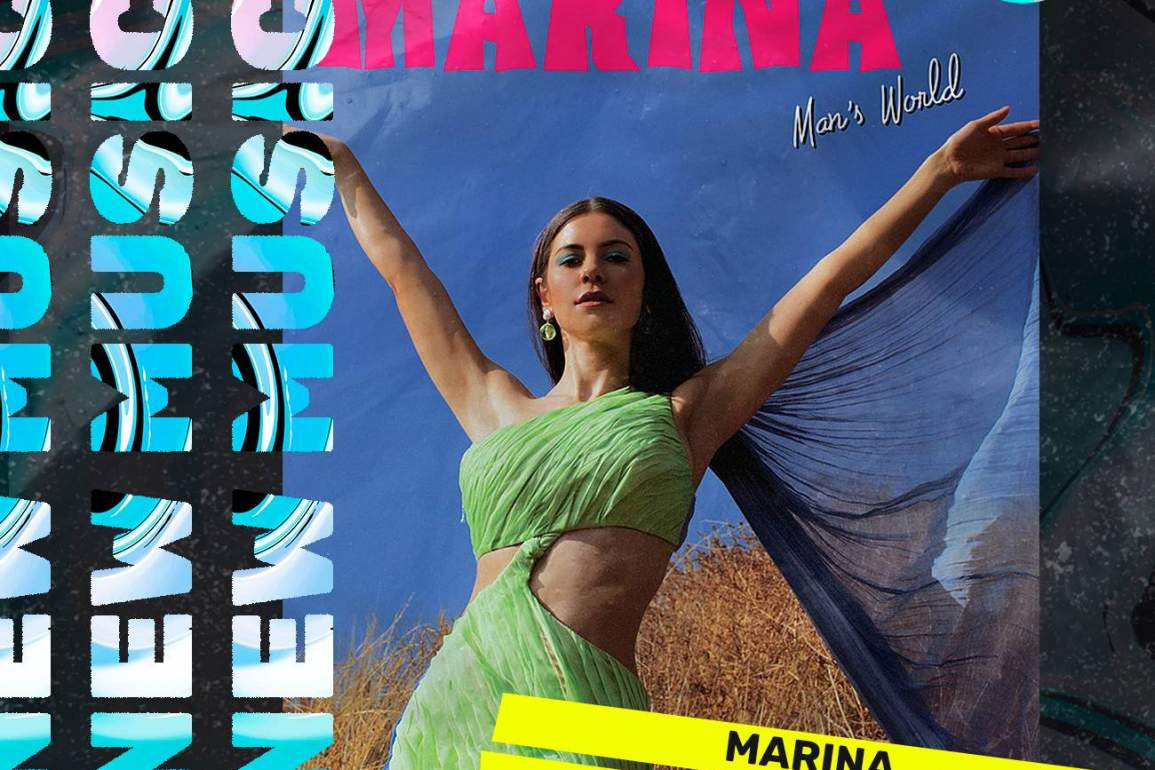 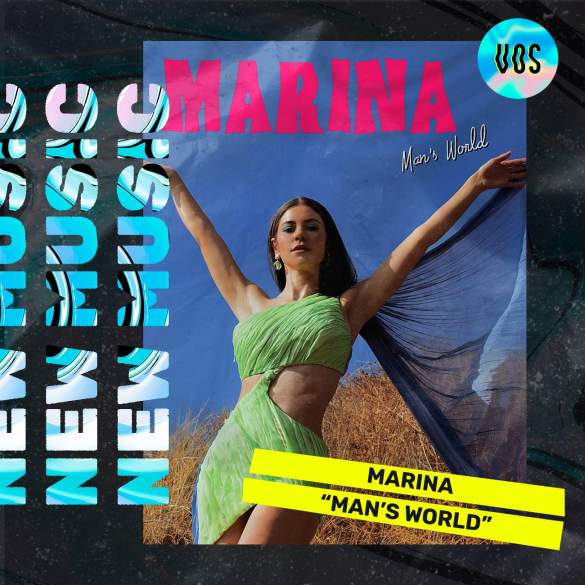 After the particular disappointment that her latest album Love + Fear created with his release last year, her fans were entirely lost in terms of which would be the next step for MARINA. Gladly it wouldn’t take long to start another era and now her new single “Man’s World” is out.

The main difference is that “Man’s World” has been completely written and co-produced by MARINA, with the help of Jennifer Decilveo (Beth Ditto, Ryn Weaver, etc.). Even more challenging and defiant is that this is going to be an all-female team, fighting against the male-domination that is present in the music industry apart from all aspects of society.

The song is a piano-driven midtempo dreamy-pop track with a more embellished production that her previous record that really suits her voice. As the title suggested, the lyrics briefly criticize history’s oppressive treatment of women and minority groups (LGBTQIA+). All while the main statement of the song “I don’t wanna live in a man’s world anymore” is sang on a beautiful falsetto.

The music video for “Man’s World” was directed by Alexandra Gavillet. Filmed in Simi Valley, California and inspired by the work of the English painter John William Godward.

“I wrote it last summer in August. I’d already decided I was gonna write this new record alone, and the process felt like a reaction to what I had previously released, which is often the case. Each record I do is sort of like the opposite of the previous one. At the time I was mostly inspired by the shifts that are happening for people who are discriminated against.

The original idea for the song was to write a snapshot of how women and LGBTQ+ individuals have been subjugated and discriminated against throughout history going back to the Salem witch trials, where any person who was deemed abnormal or slightly alternative was singled out. Those kinds of patterns are still present in society. That’s something inspiring to me and worth writing about.”