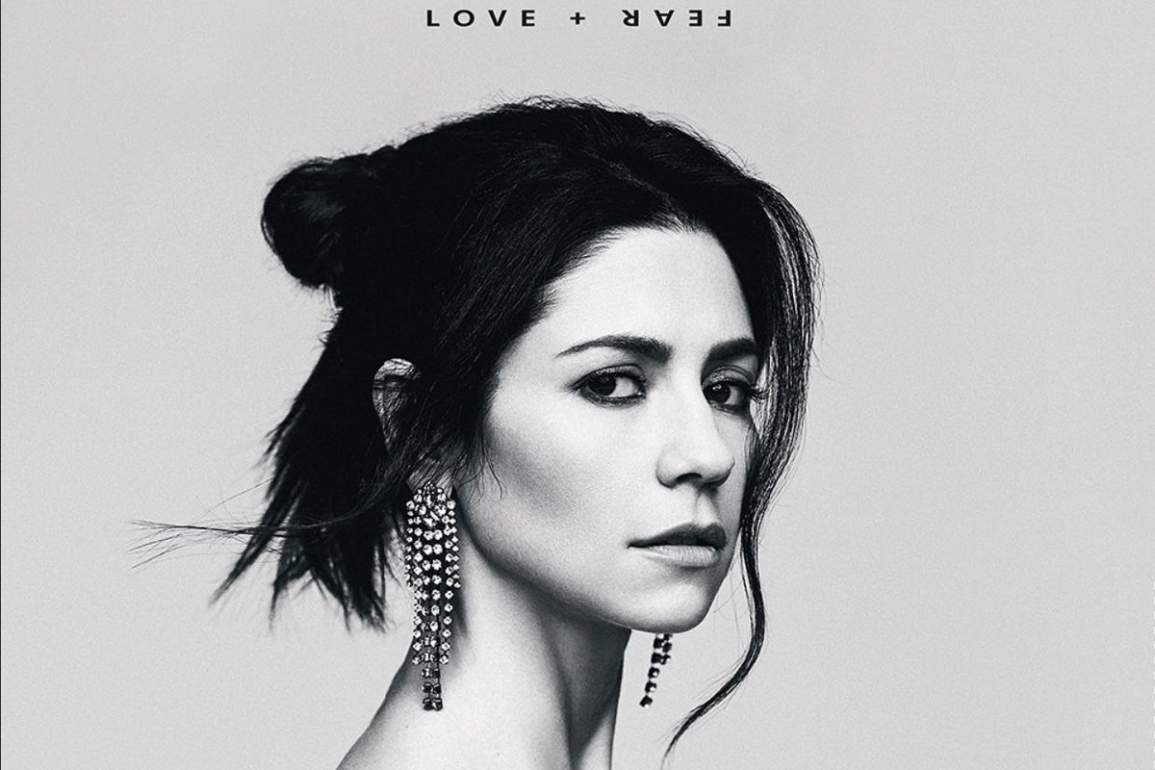 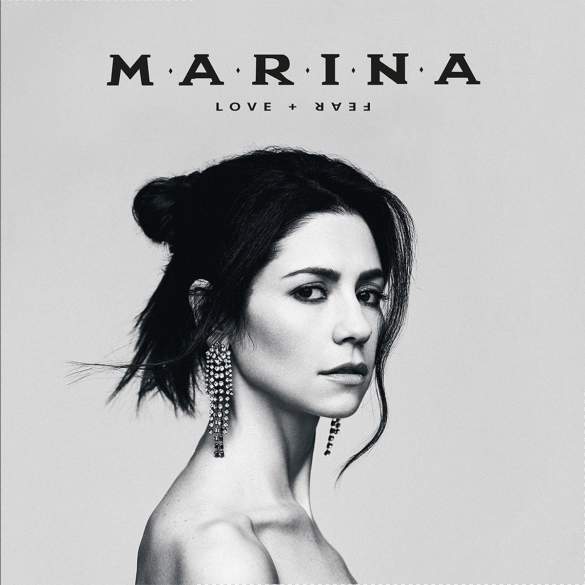 Less than a month after the release of “Handmade Heaven”, her first solo song since 2015 (avoiding the two collaborations with Clean Bandit), we have another track from MARINA’s fourth album LOVE + FEAR.

“Superstar” is a love song, at least that’s how MARINA describe it a year ago on Twitter. The production is more typically pop and a mixture between Clean Bandit’s sound and some other pop songs from 2015/2017. Is not somewhere nearly bad, but is a plus that MARINA’s voice is so hypnotising on it that it didn’t leave you to focus too much the instrumental, although think will love this beat on the future.