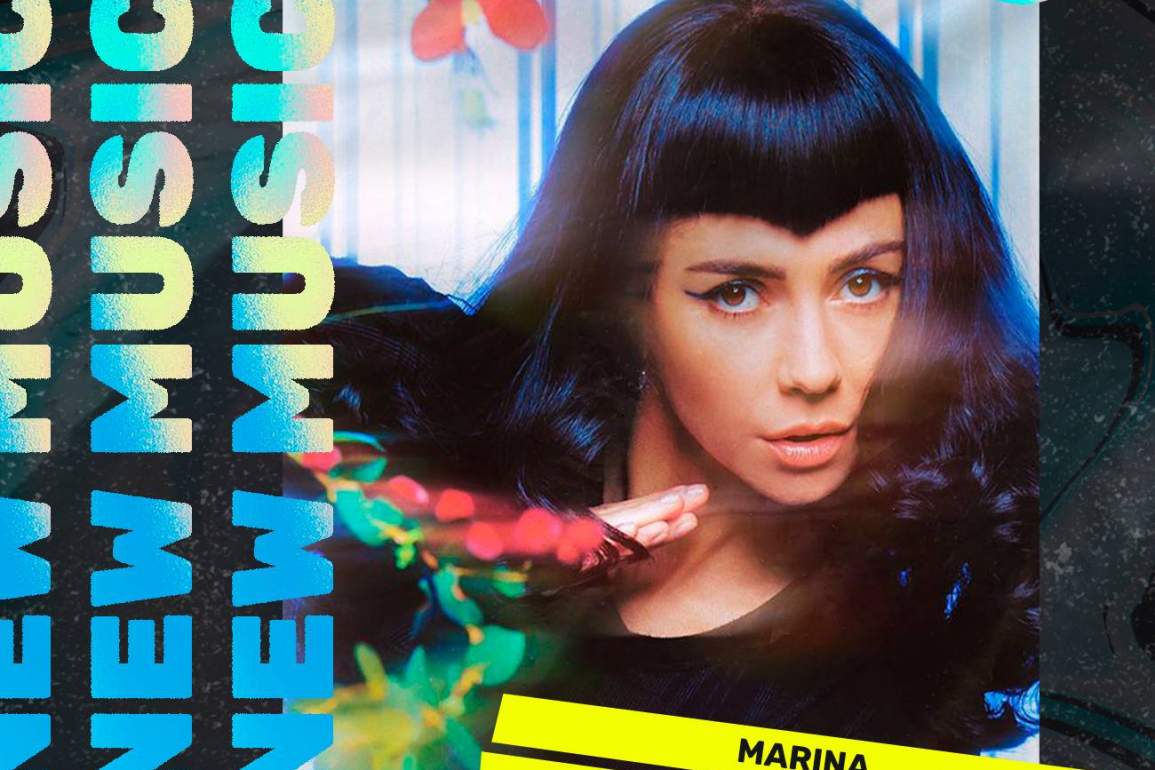 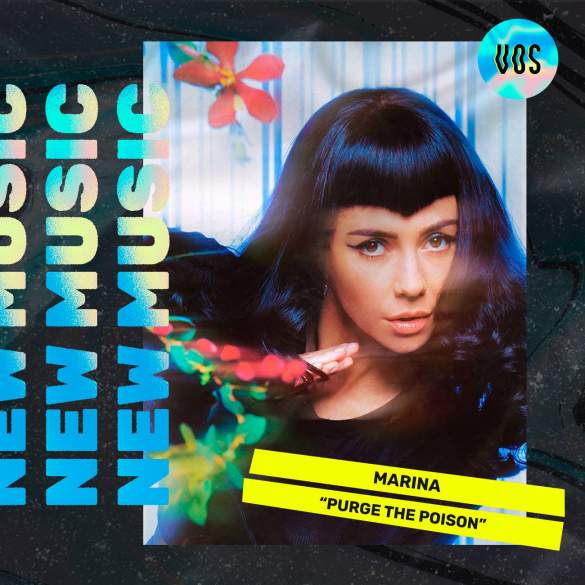 After the release of “Man’s World” last November, Marina felt like she was trying to include far too much into one single song to the point everything did come off as muddled and overwhelming.

This new song “Purge The Poison”, it’s still bouncing around too many issues from Britney (#FreeBritney), Harvey Weinstein, Capitalism, COVID-19, Racism, Misogyny and toxic American imperialism and body pressure within the course of a single song is far too much again.

But this time around, at least the production of “Purge the Poison” is giving major Family Jewels (2010) vibes with the pop-rock sound upgraded and revamped from that era.

Marina’s fifth studio album Ancient Dreams In A Modern Land will be released on June 11th.

Enjoy “Purge the Poison” by Marina below: