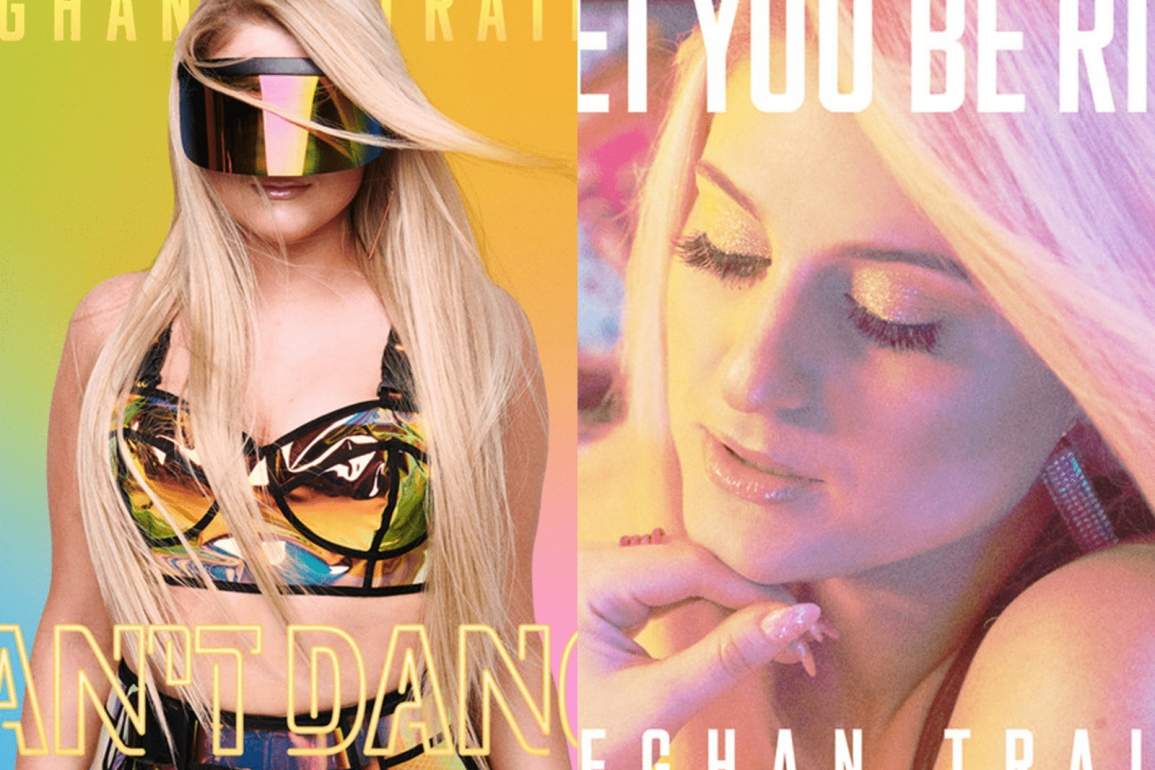 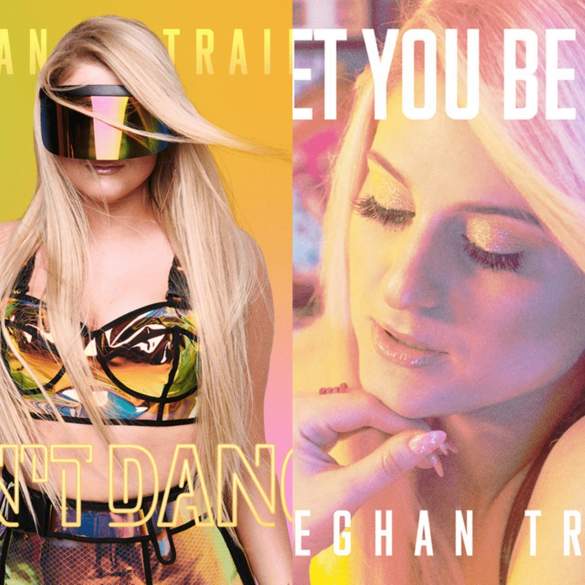 Meghan Trainor has just released two new singles ‘Let You Be Right’ and ‘Can’t Dance’. Both tracks are 90’s oriented. Dropping dual singles is a wise and trendy move in the age of streaming platforms (both fans and the label won).

With these two new tracks, Meghan will be hoping to reach a higher position than ‘No Excuses,’ which only peaked at a disappointing number 46 on the Billboard Hot 100. The track didn’t receive too much love from radio and Spotify or Apple Music users.

So these two retro-inspired tracks could be just what she needs to finally found success and release her third album.