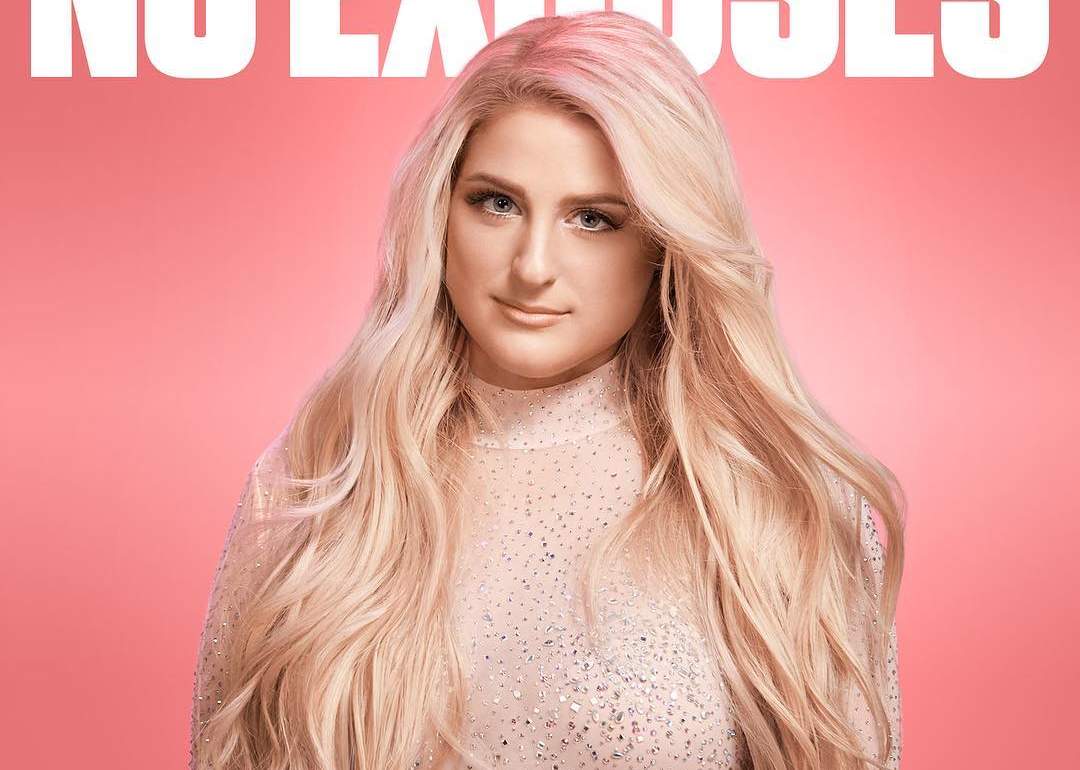 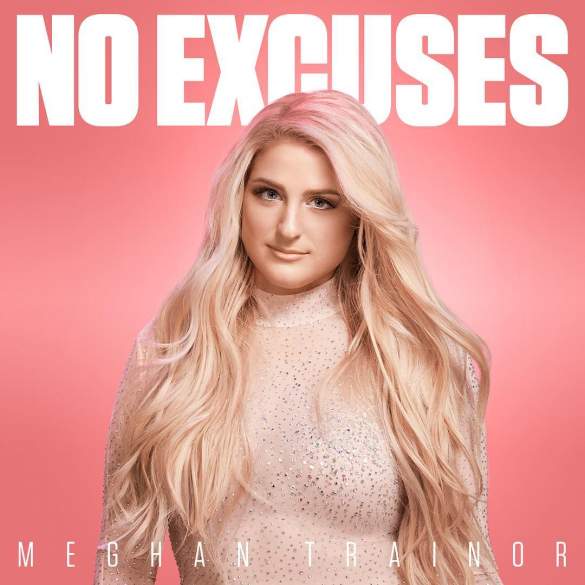 American singer-songwriter Meghan Trainor has returned to the spotlight with new single “No Excuses”. A light standard pop tune that radio will eat up but you won’t.

The worst about is that this new single is exactly what people expect from her, just bubblegum pop music with a little pinch of irritability. Inoffensive and acceptable.

“No Excuses” is the first taste of Trainor’s upcoming third studio album, which is scheduled to be released later this year.

Listen to “No Excuses” below: