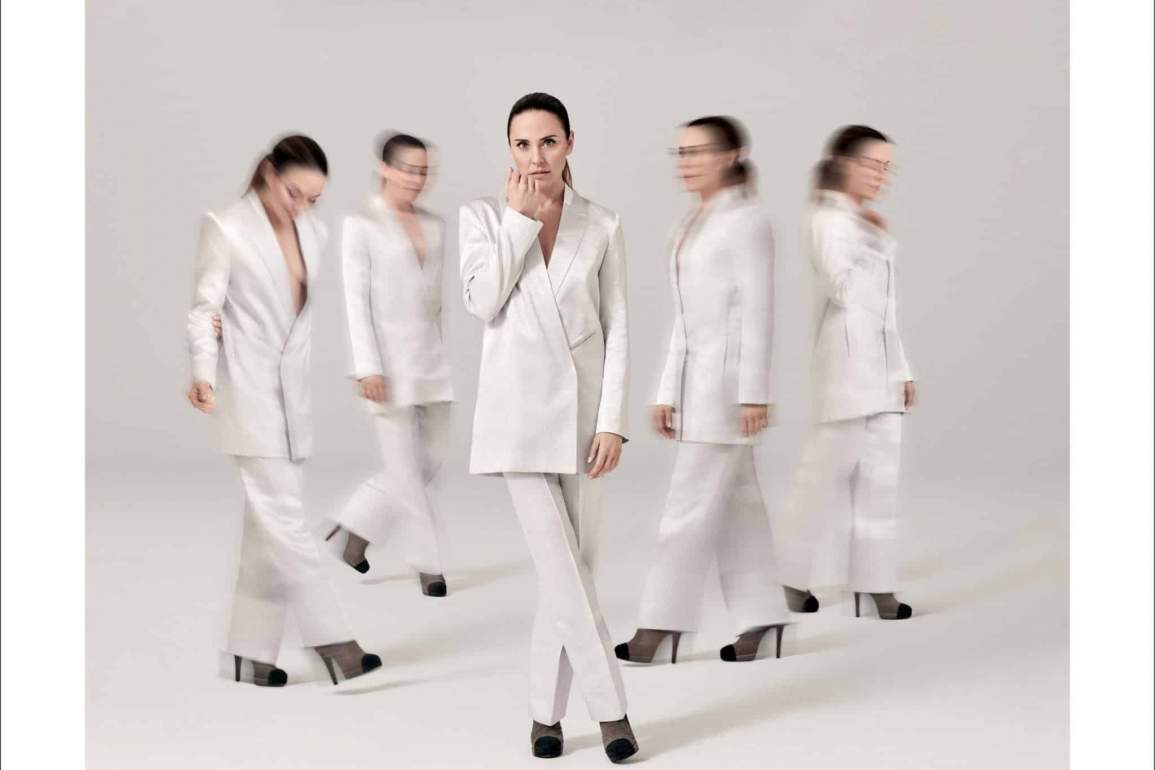 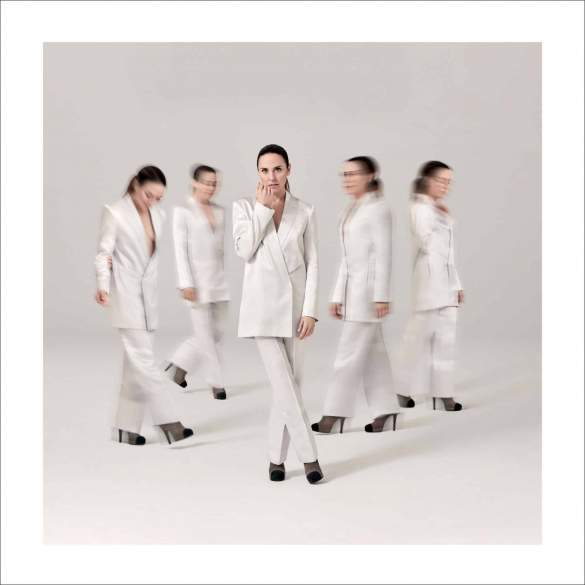 Inspired not only why the Spice Girls Tour of 2019 that reminded her about her impact in the music industry and the lives of millions of people, but also on artists like Billie Eilish, Mark Ronson or Robyn, who is the queen of sad disco; she conjured herself to heal her wounds and reclaim her identity on the dancefloor.

The result is Melanie C, her homonym eighth studio that comes four years after the release of Version of Me (2016). She certainly has during the course of her solo career the challenge of finding her own voice and true identity among the noise of the world, the spice girl fever and her own struggle with depression and eating disorders; Gladly on this new record, she seems to finally close that chapter and start a new one in which self-love is the main priority.

On “Overload” she sings: “I don’t want to be your acceptable version of me”. Precisely that is the leitmotiv of the record, which served as a massively empowering process of healing through the elimination of the outside world noise to reconnect with the deepest part of her soul and lifelong stories.

“I see exit signs, but there’s no way out” she also sings on the Billie Eilish’s inspired track “Nowhere to Run”. A reference for the past that now along with all the new collaborators (Jonny Lattimer, Future Cut, Tom Neville, Nadia Rose or Shura) and a few links to the ’90s like longtime collaborator and friend Biff Stannard, she has finally created her own exit signs for the traumas of the past. To take away the power to hurt her again, and now use them to empower herself and other people.

Precisely apart from all the disco, pop and electronic elements that impregnate the album with a unique danceable but mature identity, there’s a massive part of the core of the album that revolves around her discovering journey of self-confidence that allows us to discover with an unprecedented openness in her career so far, new sides and nuances of Melanie’s even after 25 years on the music industry.

Because it’s hard to have a career for 25 years, but it is harder to be able to reinvent yourself after all this time and not only show versatility and authenticity to the max but also to create what I would say is her best album ever. Melanie C sounds elegant, expensive, danceable, trueborn, defiant, enjoyable but most importantly, happy.

I hope that her past and legacy do not scare away the public, who often hide behind prejudices and an inexplicable musical superiority that doesn’t allow them to enjoy a record by a pop artist as it was the most horrible sin. Because Melanie C has a lot to say, on an album that not only includes some of the best tracks of her career like “Nowhere to Run”, “Escape”, “Fearless”, “Good Enough” or “Overload”, but is also framed as one of the best releases pop of the year.

Can’t wait to see Melanie C live next year in Lisbon on the opening night of her upcoming tour. Because a record like this needs a grand celebration and an unforgettable night.