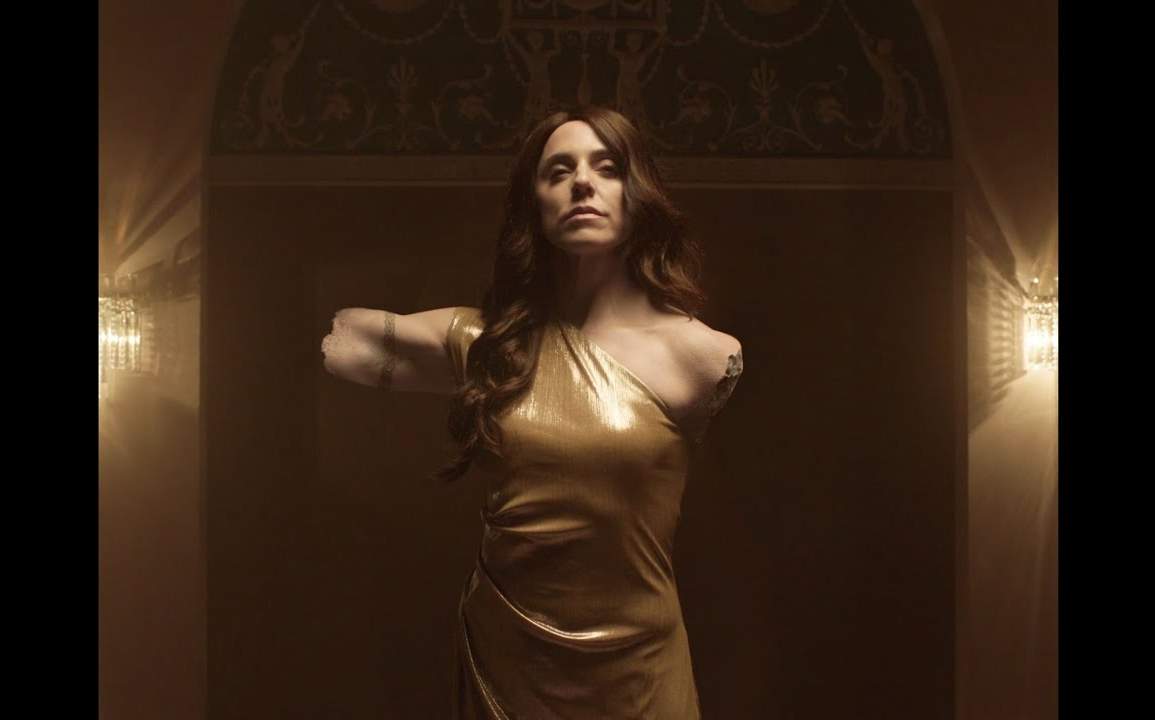 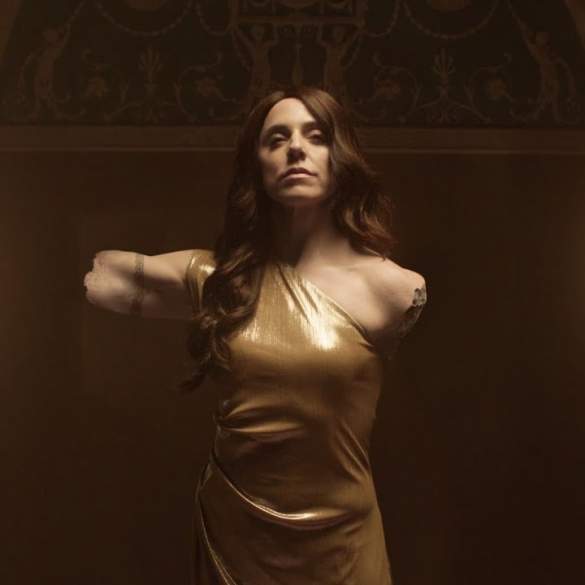 From all the Spice Girls, Melanie C seems to be the one who has always been more excited about release music and continuously has worked on her solo career.

Last November she released “High Heels” an anthem dedicated to the LGBTQI+ community which also was the first taste from her upcoming eighth studio album expected to be released later this year.

Today the British pop star has released her new single “Who I Am” which is also the name of her forthcoming LP. The track is an electronic-pop infused track that feels very 2000’s in the very best possible, so classy and catchy without being tacky and cheap. Her voice sounds so crystal clear and robust that really elevates the song into another level.

The video Who I Am has also been released now. It features Mel C exposed in an art gallery with looks from different periods of her career. You can see her look with short hair, spiky blond hair from Northern Star times and a Sporty Spice look from the time she ruled the world with her old friends.

Enjoy the fantastic “Who I Am” below: