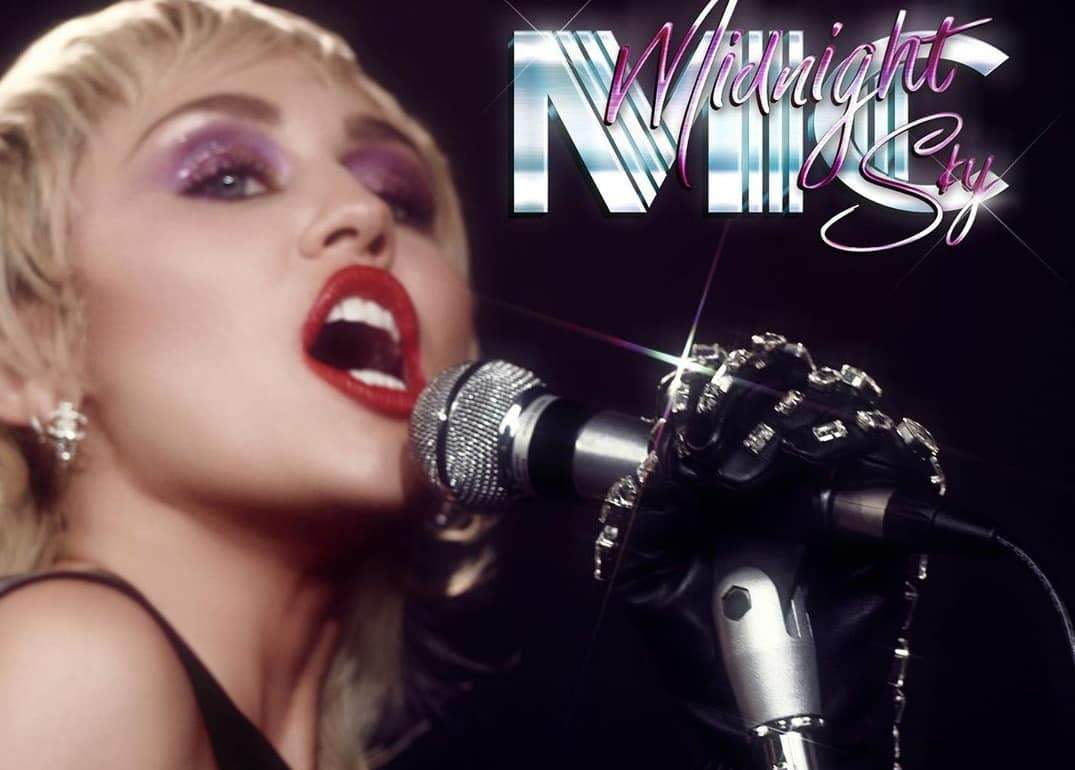 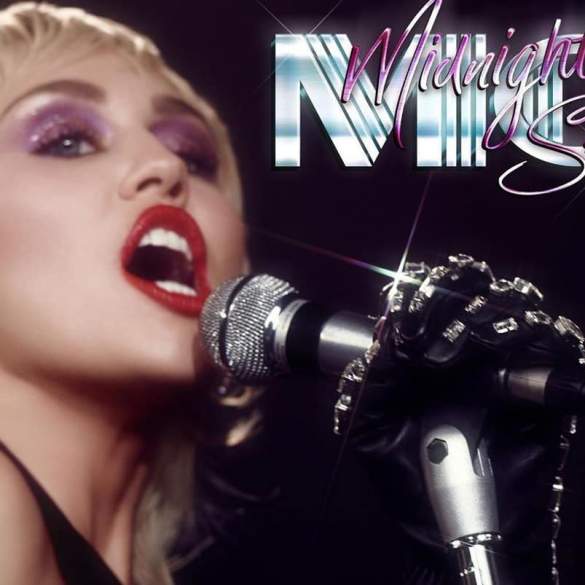 Everything is moving again and ready for the release of Miley‘s upcoming seventh studio album She Is Miley Cyrus. A record that is set to be genre-less and a mosaic of all the things that Miley has done before in her prolific career.

After the extraordinary singles “Mother’s Daughter” and in my opinion Miley’s best single “Slide Away”, which sadly wasn’t sent to the radio in the States, we have a new disco-inspired track titled “Midnight Sky”.

The track was written by Miley Cyrus, Dua Lipa (which maybe gave this possible Future Nostalgia track to Miley), Max Martin and Ilya Salmanzadeh; and extraordinarily produced by Max’s team that includes Ilya and Watt.

The whole 80’s dark disco suits Miley’s voice and new attitude perfectly. The rough edge vocals (and THOSE backing vocals) are so on point and the layered production is so powerfully strong and trendy that is normal that her team is not playing this time with the promo. She IS REALLY COMING.

Miley has directed the video for “Midnight Sky” which is now out worldwide: