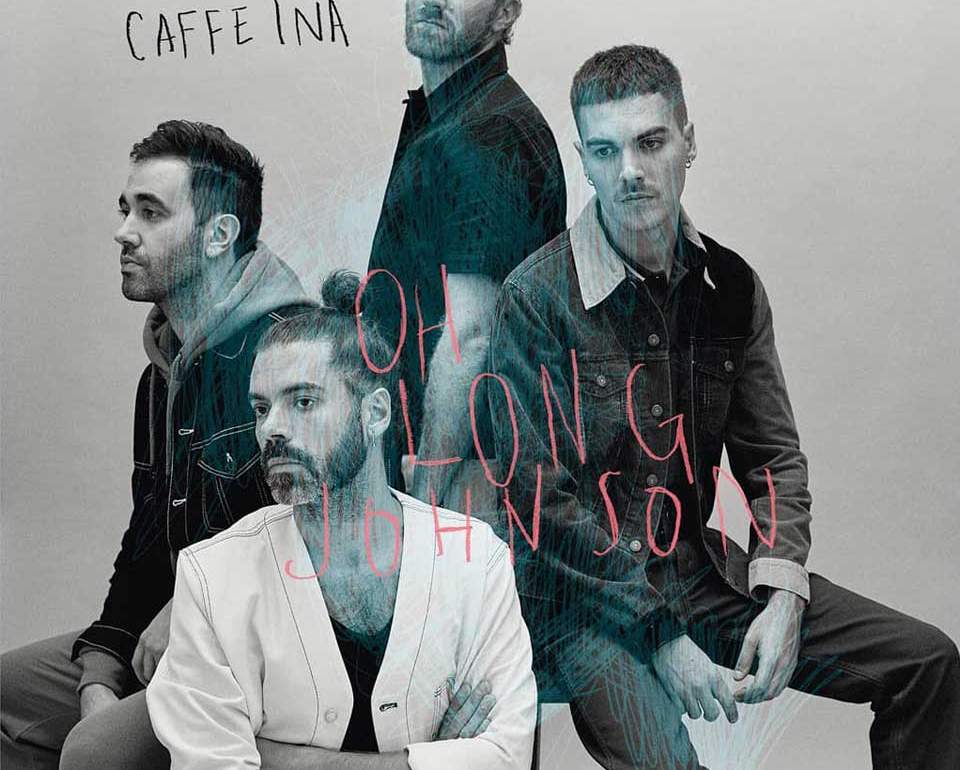 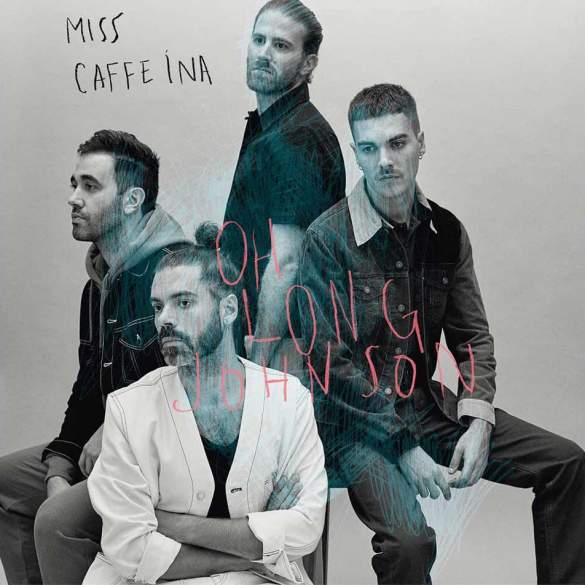 As we already know for some time, the forthcoming new album of Spanish group Miss Caffeina, Oh Long Johnson, will be on out next March 1 in a special edition (Cd or white vinyl) that will include the highly anticipated Blu-Ray with the Motor City Show.

Until now we knew the main single Merlí, inspired by homonymous series of TV3 (Catalonia’s public television) and whose reception by the critic and public has been excellent. But finally we can another track to the list, this new song is called “Reina” which is now available on all digital platforms.

“Reina” is a brave and raw track, in which Alberto strips all his past emotions like never before and speaks in the first person of time that, in his own words “was not always better”. Although the lyrics don’t need any explanations, is easy to see that they are born from the necessity of Alberto to close a chapter of his life even if it is still hard to think about it.