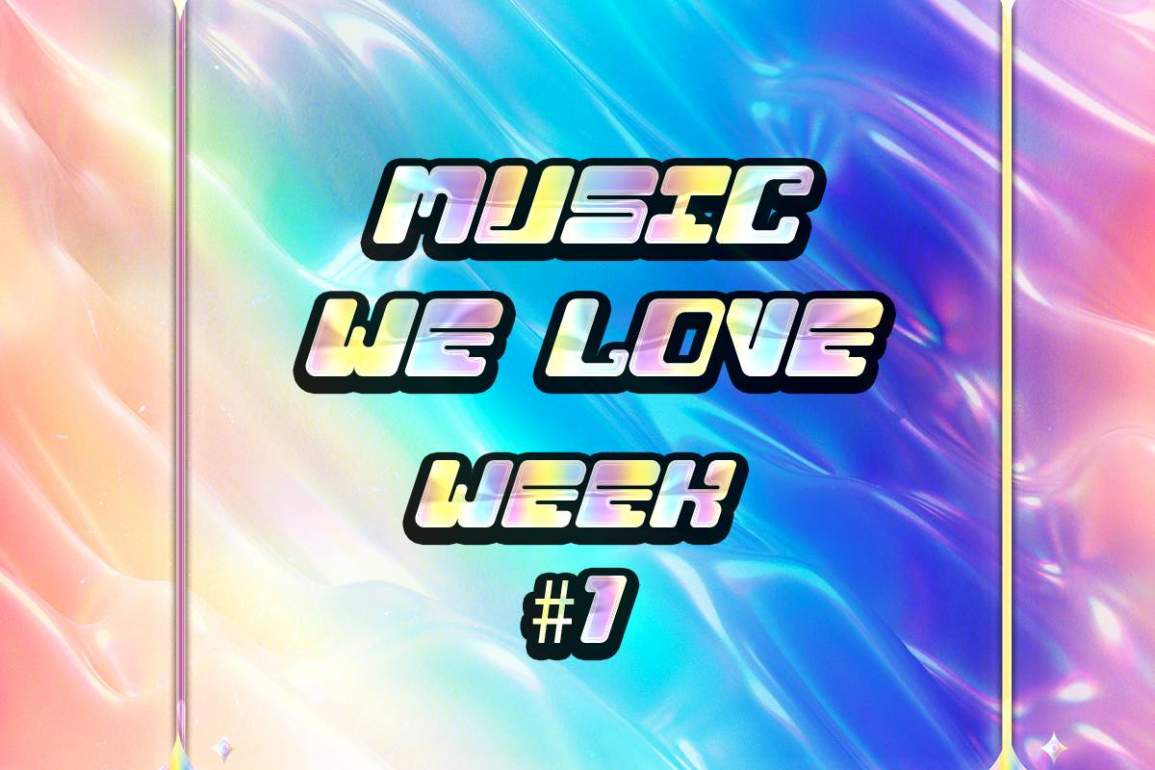 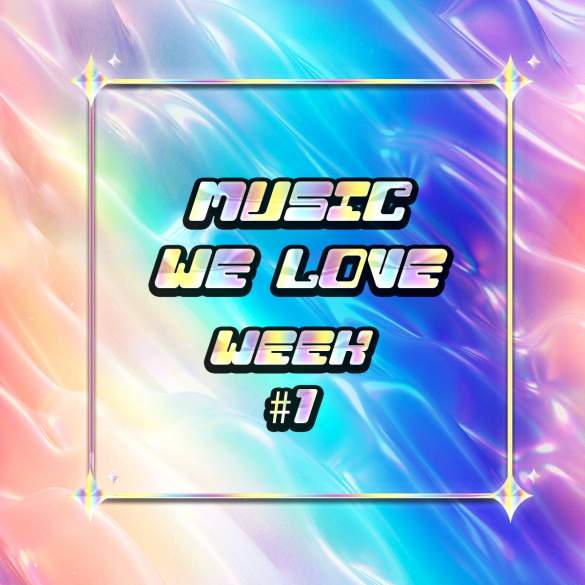 As I’m switching the main focus of Vibes of Silence to interviews, concert reviews and introducing new artists, I decided to condense my thoughts/comments on new releases (both singles and EPs/Lps) into one single weekly post.

In recent years the music industry has turned into a fast “food” machine with thousands of new musical works being released daily; it has become unviable trying to cover all this new music adequately. One single post can take even two hours. So that’s not an option anymore.

But enough of talking about myself. Here are a few of my favourite releases of the week, but you can always check our Apple Music playlist for +4 hours of new music.

It was in November of 2017 when I first wrote about Rina Sawayama’s undeniable talent. She’s one of those artists who know how to create exquisite pop music and make it her own. Her rising in the last five years has been impressive, collaborating with Lady Gaga, Elton John, Charli XCX and Pabllo Vittar.

Hold the Girl is Rina’s second studio album. A much more empowering and personal approach to pop music than her previous record, Sawayama (2020). A blend of genres and top-notch production that follows a thoughtful approach to storytelling and authenticity in the lyrics, creating a delightful and relatable piece of pop music.

Carly’s upcoming sixth studio album is polarizing many of her fans and pop music lovers. All three singles from the record “Western Wind”, “Beach House”, and “Talking to Yourself” sounds completely different from each other, making some people think about a possible incoherent record from her. But honestly, who wants to listen to an LP in which all the tracks sound the same, like an extended remix of 45 minutes….nobody wants that.

“Taking to Yourself” is a perfectly updated throwback to EMOTION and Carly’s second album Kiss. Effortlessly euphoric pop music, instantly trapping you with the energetic hooks and melodies of the song. A perfect hybrid between two of her previous tracks, “The One” & “Fever”.

Her sixth album, The Loneliest Time, will be released on October 14th, 2022. She’s currently about to start a tour around the United States of America and Canada to support the record, with upcoming dates for Europe to be announced.

Dev Hynes, aka Blood Orange, is one of his generation’s most talented and unique artists. Period. He jumps effortlessly from genres like neo-soul, R&B, punk or folk without losing his particular and characteristic sonic world.

Four Songs (EP) by Blood Orange is an excellent welcome-back (after almost three years) for the long-time admirers of the multifaceted artist. I love how warmly atmospheric is the sound of this EP. It’s easy to be immersed, completely relaxed, and focus on the music. It just feels like a hug from a friend.

I can’t honestly think of a more unfairly underrated artist as Kelela. Her debut album Take Me Apart (2017) and mixtape Cut 4 Me (2013) are an absolute blueprint on what modern R&B should sound like—exquisite—empowering, and unique.

For her first new song in more than four years, Kelela has decided not to introduce this new project with a banger; instead, she chose to release a gorgeous ambient track titled “Washed Away”.

She mentioned the following about “Washed Away”: “I specifically want to speak to marginalized Black folk and highlight the work we do to find renewal in a world built to make us feel inadequate. This song is the soundtrack to the relief we find after going inward.”

She’s been known in the underground electronic scene since a few years ago, but also in the world of Arts and modelling because she’s quite a unique human being since the first time you listen to or watch one of her creations.

Her music reminds me of a mix of Fka Twigs, Aphex Twin and Rosalia. Daniela has chosen her collaborators wisely when it comes to music and visuals. The elections of Dasychira, Sega Bodega and Miguel Ballum, are not the product of luck or following trends, but more the result of excellent background of music knowledge and knowing exactly what she wants to present as an artist. She has credits both in the production and lyrics of this EP.

The title of the EP is a homage to the house where she used to live in Lima (Peru), where she was born and used to live before moving to New York to continue her formation.

This amount of layers in the production and vocals makes this feel like an ancestral ritual, something beyond sacred.