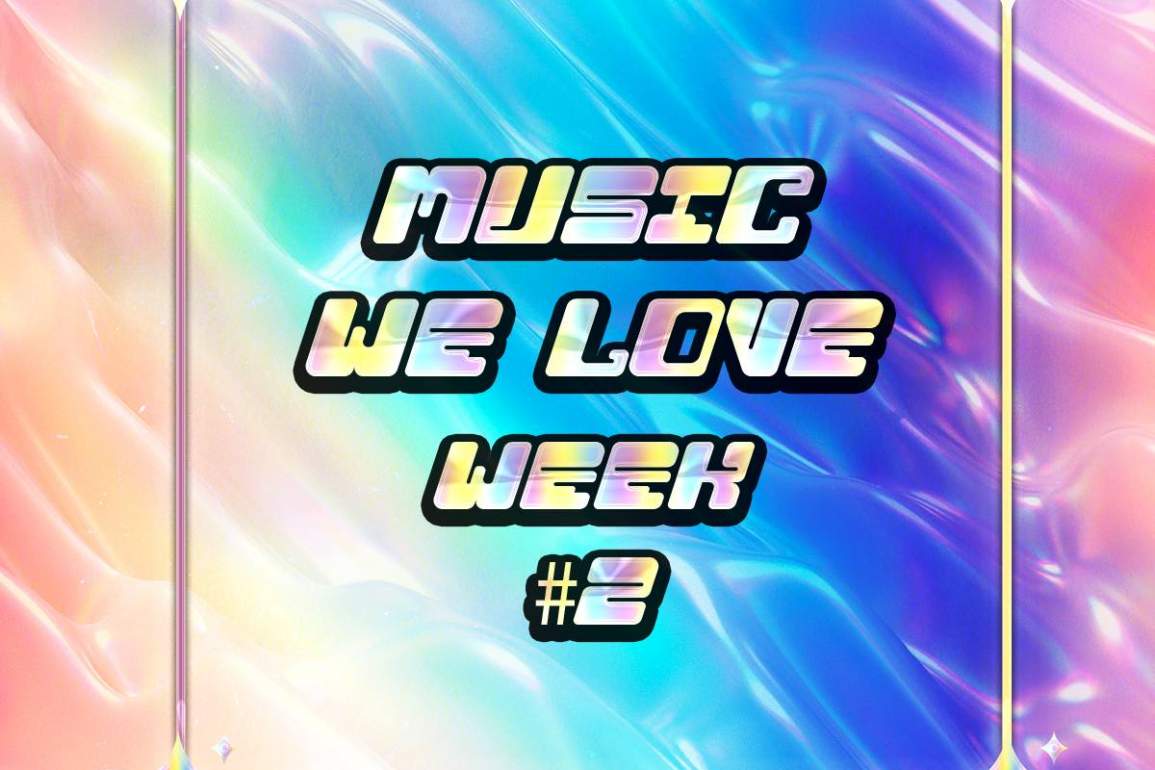 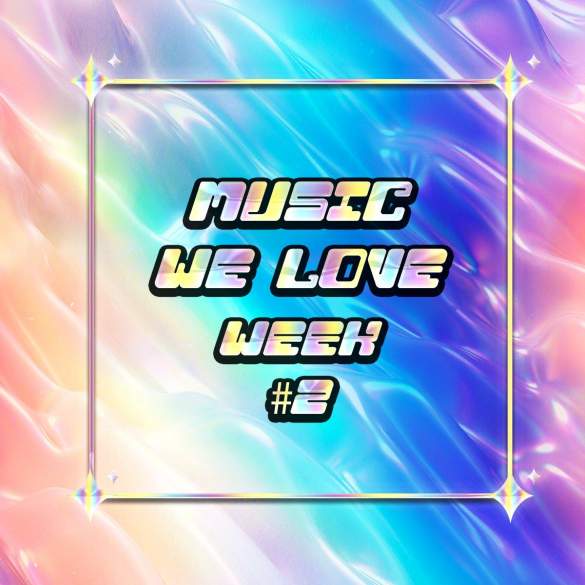 For Europeans, Autumn is finally here; you can easily feel it in the music released last week. Moody and soulful tracks are all over the place, and I’m not mad about it.

So let’s go with Music We Love Week #2

Belgian-Egyptian songwriter Tamino has been for years one of my favourite European acts. His music has a magical essence that it’s hardly comparable to any of his contemporary peers. The intimacy and care breathed in his music feel like forbidden fruit. A unique experience that showed a captivating personality in his first album Amir, but that undoubtedly reaches a new ethereal dimension with his second work Sahar. One of the few vinyls I’ve bought without listening to the whole record before.

Random thought: I will die if Tamino and Sade collaborate one day; that will explode my mind. Dreaming is free, isn’t it?

American singer and songwriter Q, has just released a beautiful new song for all the ’80s, alt-R&B lovers. This is his first release of 2022, and it was entirely self-produced.

“Stereo Driver” is the perfect sultry and lush track for a nostalgic day of rain—everything from the powerful vocal delivery of Q to the introspective production stands out entirely to anyone’s ears. The lyrics about wanting to make a connection with someone who’s struggling emotionally can easily resonate with anyone. Still, the track serves well, adding a sense of hopefulness and calmness to the story.

It is highly recommended to check his 2020 Mixtape, The Shave Experiment EP.

I think I will love nordic euphoric pop songs forever. There’s something that instantly clicks for me when it comes to a pop release perfectly crafted like “Kinda Sad” by Roya.

This Danish duo from the city of Aarhus (funnily enough, I almost lived there five years ago) is decided to become one of the most promising Nordic acts in Europe, and indeed they’re doing a fantastic job with both their previous single “All I Love About Us” and current new release “Kinda Sad”.

The track instantly captivates your attention with some bouncy synths preparing you for an explosive electro-pop journey for all the people who need to move on from romanticizing heartbreak (AMEN to that!). That catchy euphoric chorus is absolutely trapped in my mind for eternity.

Breezy pop melodies with a taste of country and indie-folk vibes are always a killer recipe if executed as perfectly as Kelsea Ballerini’s fourth studio album, Subject to Change.

Despite being an upbeat record, the album allows us to enter into an unknown territory of Kelsea’s life, who’s currently going through some complex changes in her life. Quite possibly, this juxtaposition between the bright sound and the dark background of the record makes it even more appealing and captivating to anyone trying to surpass adult life troubles.

At this point of the year, I do not doubt that the British R&B girl group FLO is the absolute best thing to come out this 2022 in music. For any lover of good harmonies, well-written lyrics, catchy hooks and groups like Sugababes, TLC, 3LW or Blaque; you need to put this group on your radar because I wouldn’t be surprised if they got nominated for a Mercury prize once their debut album is released.

FLO has included this new track, “Not My Job”, inside their stellar debut EP, The Lead. The way this new track could easily be from 2003-2004, produced in the glory era of Darkchild, Salaam Remi and Timbaland. This is how you do nostalgic R&B with exquisite taste and execution, the best they have ever sounded.

Enjoy our Apple Music playlist with more than three hours of new music below: