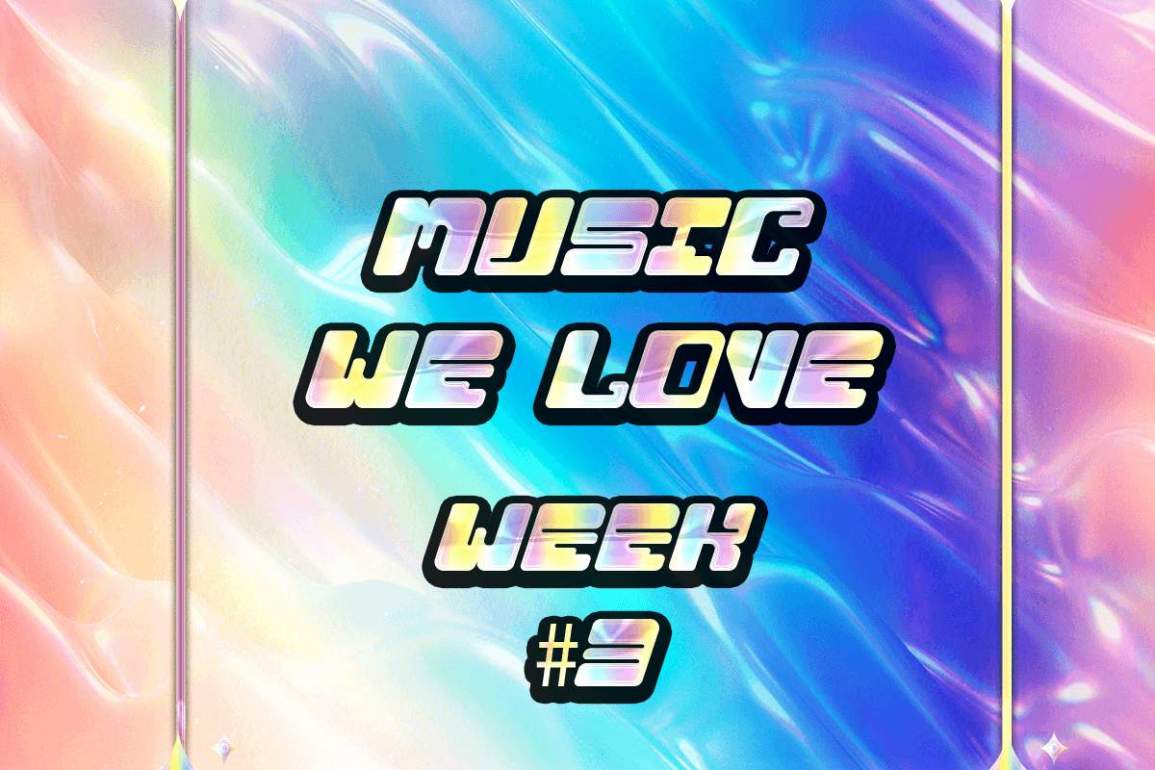 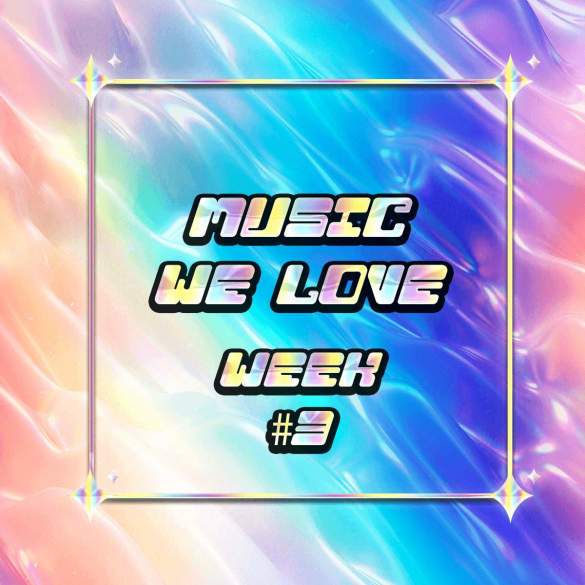 This week was already highlighted on my calendar because of the release of two of my most anticipated records of the year, unsurprisingly included in my Top 5 of the week. As usual, at the end of the post, you can find our Apple Music playlist with more than 3 hours of new music to find all the fantastic tunes I have selected for this week.

The tenth studio album by unique Icelandic icon Björk is probably not only her most approachable and accessible album since Volta (2007) but also her most cohesive and extraordinary work in decades.

There’s something hilarious about this record. It’s the fact that for the last years, pop acts have been trying to be creepy and avant-garde with their music and visuals, but Bjork still manages to out-creep them effortlessly within 30 seconds of listening to Fossora.

The record sounds earthy and delicate with exceptional pureness. It feels very familiar to the mind, but it slowly blooms into a beaming record with so much joy, happiness and details to be discovered.

Shygirl has managed to reinvent herself impeccably with Nymph. She perfectly understood that repeating the formula that she executed perfectly on ALIAS (2020) was going to be a mistake in the long run, and took a fantastic bunch of references (Madonna, Björk, 50 Cent, Moby…) to put a level of detail and music knowledge into this record that it’s mindblowing.

She committed to creating a new sound so wholeheartedly that it has instantly made my concerns about the record’s cohesiveness disappear. This is the foundation of her own sonic world of strong melodies, tight rap and sexy ethereal productions.

You know that an album is quite good when you cannot wait for the remixes to come because this is some good shit for DJs to get creative with it.

One thing about Bree is that she’s one of the most consistent acts out there regarding her quality output with music.

This new track sounds straight out of SOPHIE’s magical mind, with the dangerously perfect mix of playfulness and kick to get instantly stuck in your mind. The song was produced by SOPHIE’s frequent collaborator Easyfun.

Hopefully, she will be able to get an album out by the end of the year or the beginning of 2023 because there are only a few acts that ooze charisma and talent as she does.

PS: She needs to release that extended version ASAP. Two minutes is literally too short for a song that goes this hard.

The beauty of Real Lies’ music is incomparable with any other act nowadays. How rare it is that you cannot simply be compared what they do to any other artist. It’s something magical and highly appealing. Sadly I don’t know why they are still so unknown…

Lad Ash (2022), their second studio album, is still a contender for AOTY in my mind, and this new single follows that poetically enigmatic sound that made the record so rare and powerful.

Earlier this year, the french artist introduced a new moniker, Redcar, and reaffirmed his pronouns (he/him) to his fans. This new era will lead to an upcoming new album, Redcar les adorables étoiles, which is expected to be released later in the year after a delay caused by Redcar’s recent injury.

“Rien Dire” embraces a minimal production based on synth pads and fluttering drums, giving the french artists the perfect scenery to create phenomenal melodies and dreamy vocal performances. A needed moment of clarity to reignite the album campaign.

Enjoy our Apple Music playlist with more than 3 hours of new music below: