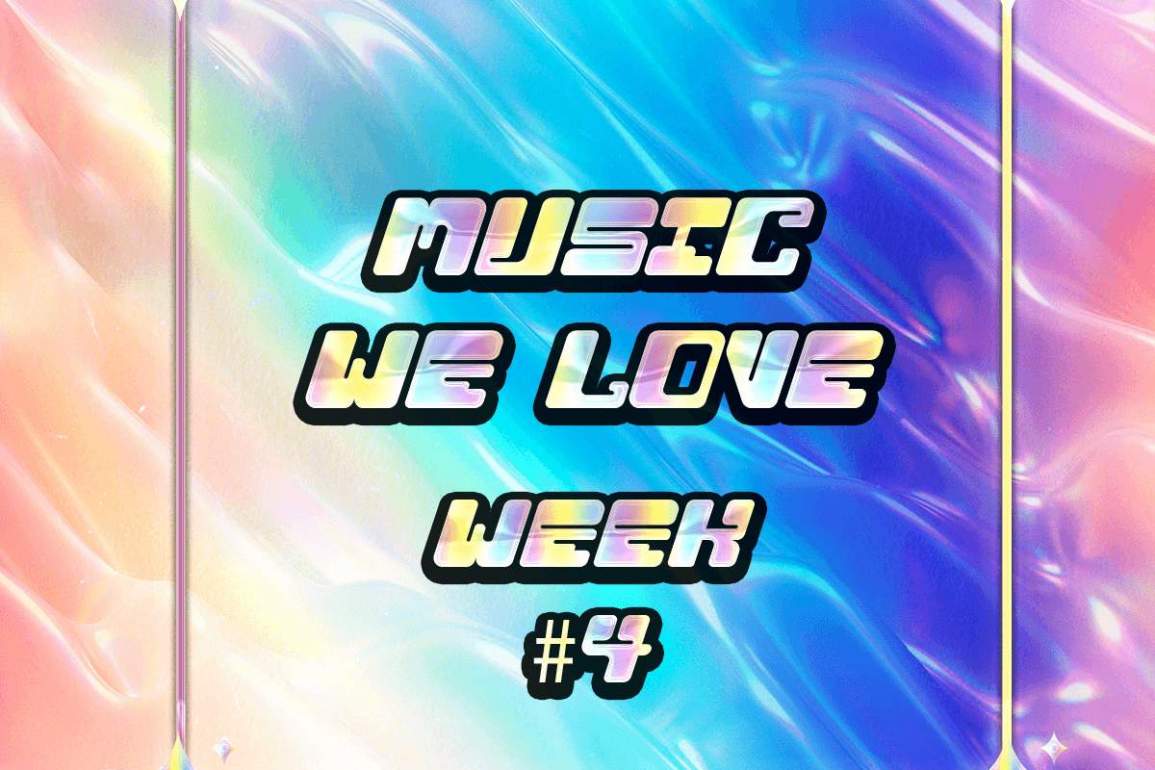 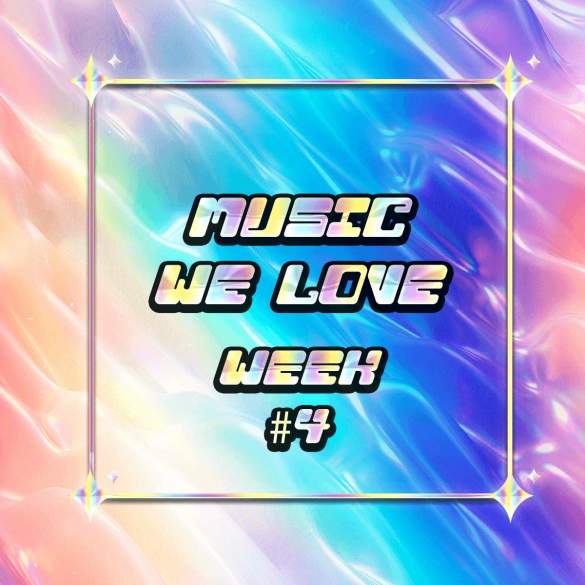 We’re slowly reaching that part of the year where the number of releases is getting lower. But October still has many surprises and major names to drop in the upcoming weeks.

This week the Top 5 is dominated by female artists because, let’s be honest, they are the only ones constantly pushing themselves when it comes to music.

I interviewed Aleesha in 2019, and since then, her career has skyrocketed. But her latest single, “TSHIRT”, is a career highlight and probably her best song ever.

Blackthoven, the track producer, has gone hard on this production. The beat is absolutely sick, and that change at the song’s end is so hot and unexpected.

Aleesha’s diction on the track adds extra flavour to the whole thing. I can see this song being used for fashion brands’ commercials, viral stuff on social media, dance videos and some massive remixes.

I hope they play their cards right, because this is one of the rare occasions when a track instantly slaps you on the face because of how good it’s.

Joyce is part of this generation who simply gets how to push R&B into new horizons—creating music that is so carefree and fun that it’s impossible not to be seduced by it.

The EP is near to 15 minutes. Still, the quality of her work with frequent collaborator KAYTRANADA, producers Kaelin Ellis and Osinachi Nwaneri, and soon-to-be-known R&B artist Mack Keane are a few that added their magic touch to Motive.

Wrice’s ability for songwriting was already a highlight on her debut album Overgrown (2021), but this time, allowing herself to try new sounds and nuances has paid off ultimately.

If you’re a fan of mellow vocals and exquisite R&B productions, this EP will surely be a highlight of your week.

Pink Oculus, aka Esperanza Denswill, is a Dutch multidisciplinary artist from Rotterdam. I must confess I just discovered her with the release of her debut album Before Wisdom (October 7th, 2022). However, her music career started quite a few years ago, specifically in 2010, with the release of The Birthday EP.

This debut introduces the whole picture and artistry of Pink Oculus after six years of silence. An uncompromising and futuristic record full of versatility, fascinating details of music poetry and enigmatic sound structures that invite us to fully listen to the album in deep for hours to unravel all of his attributes and African, South American and Caribbean nuances.

As you can already perceive, I have a particular preference for well-crafted R&B music. And this new Jamila Woods’ fits the mark perfectly.

The poetic track takes you on an introspective journey about relationships and that challenging negotiation about what spaces should remain private and shared inside a new relationship.

The captivating sound of the Spanish guitar at the very beginning of the track sets the tone for the peaceful production that follows Jamila’s warm vocals through the song.

Nordic artists have something special that takes their music into a different dimension. Magnus Tempels and his debut album Leech are not the exceptions to that special “je ne sais quoi”.

The record is an obscure electronic album full of layers, icy vocals and an enigmatic atmosphere that turns this debut into an exquisite listening experience—a must for lovers of instrumental electronica, dark pop and ethereal sounds.

An interview with Magnus Tempels is coming soon, so stay tuned if you want to know more about this rising Danish artist and his music.

Enjoy our Apple Music playlist with the best new music below: