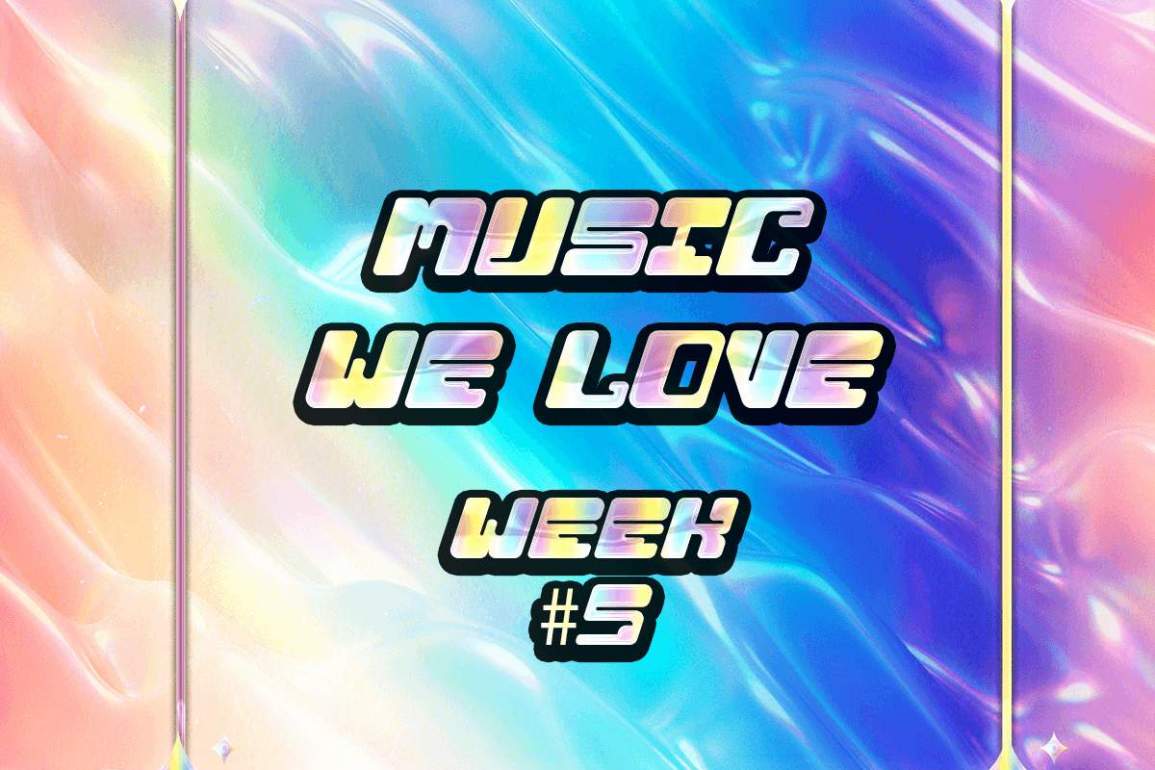 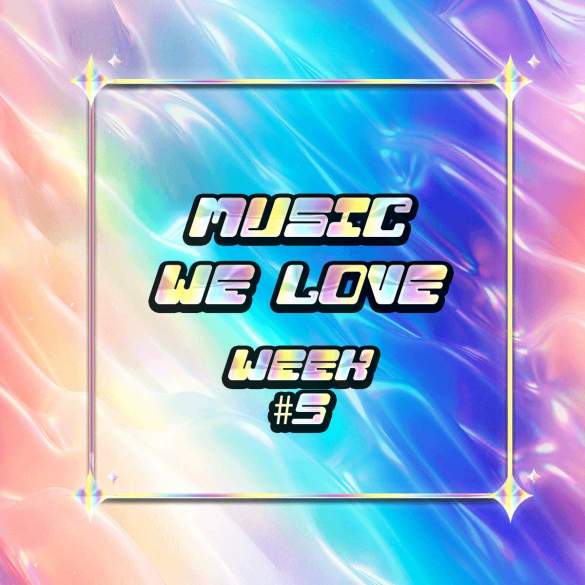 This past New Music Friday has been strong, with probably some of the year’s best albums. There’s no need to say that again; female artists are dominating this week with some exceptional releases.

Swedish legend Tove Lo has probably released one of the best pop albums of 2022. Her fifth studio album includes some of the most addictive tracks I have heard in a while.

Her way around a melody is as excellent as her ability as a songwriter. She is hitting every mark to create a record that will surely pass the test of time with a tracklist made of bangers over bangers.

But this is not just a blank pop record as the album goes through some dark moments and confessional lyrics, but it’s all wrapped carefully in an intoxicating electro-pop sound.

My only issue would be the tracklist order, but the second part with the holy trinity of “Call on me”, “Attention Whore”, & “Pineapple Slice” chef kiss

This record was definitely worth the wait! The absolute confirmation that people need to stop sleeping on Zella Day’s music.

Luscious reflective music with an astonishing soundscape would be the perfect soundtrack for any introvert out there.

The record includes one of my favourite songs of 2022, the unreal “Last Time”. One of the most powerful tracks that Zella Day’s have ever released. No words to describe how the song evolves with every second.

This was the surprise of the day for me. I have to confess I didn’t know who Nessa Barrett was until the release of this record, but the emo-pop soundscape on this is quite captivating.

The record is an extraordinary example of the magic that can happen when artists open their hearts and let their vulnerability lead the music. This record should set her apart from the Internet Persona and start to be recognised as a serious musician who can find the light after darkness.

This EP is the highly anticipated return of Alaina Castillo to the music scene after a long hiatus.

The six songs were created along with singer and songwriter RØMANS, creating such an enchanting vibe that is candy for the ears of any pop/RnB lover out there. Harmonies and sad hot beats for days.

Hot tracks: “Party In My Head (Ur Not Invited)”, “Sad Girls Always Finish First”, & “Call Me When You Lonely”

I was a bit worried about this one with some of the singles released, but in the end, the Y2K soundscape is surprisingly cohesive, with more obscure moments than I expected. With enough space for exploring new musical horizons, which it’s immensely appreciated.

The clear highlights of the record are the mid-tempos, but still, the whole album feels like a grower.