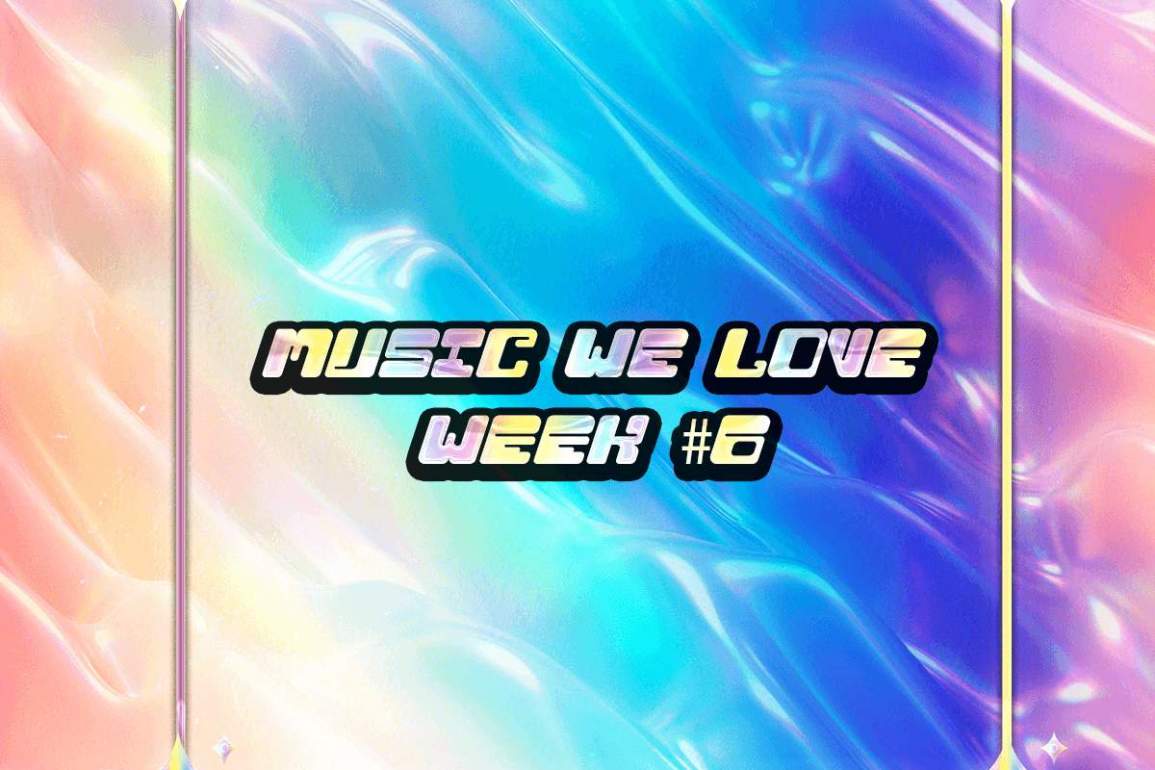 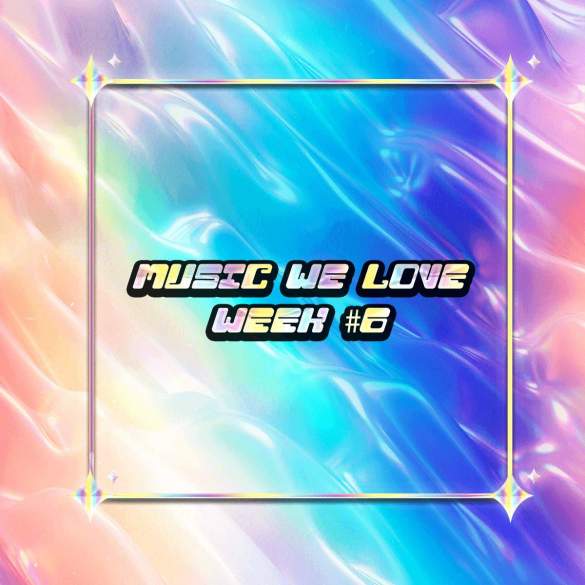 It’s been a while…I know. But here I’m again after the chaotic end of the year and a few months of resting. Good that now that the holidays are over, the actual music releases are back, and quite a few exciting things happened on this second Friday of the year.

So let’s recap my fave releases of Music We Love #6:

I saw quite a mixed reaction to Miley’s new track, which I don’t understand. Indeed, this is probably not her most instant track, being the post-chorus the most catchy part of the song and the rest of the track can go unnoticed after a couple of reproductions.

But it’s also true that the production with that “I Will Survive” instrumentation and vibe that definitely ends up stuck in your mind. Plus, the intelligence that both the video and the lyrics have to address her past relationship with Liam Hemsworth, who allegedly cheated on her multiple in the house where the video was recorded.

And the response to Bruno Mars’ “When I Was Your Man”, a song that Liam dedicated to her on their wedding, absolutely genius move.

This one will surely resonate with any queer person out there. This one is a record with a lot of soul and a heartbreaking lyrical edge that showcases the highly relatable pain of heartbreak and the steps into the restorative process after it.

The laid-back soundscape of the record makes it flow perfectly under the winter season and a reflective Sunday afternoon. But again, don’t let the cosy production take you away from the excellent lyrical content of the album.

EVERYTHING BUT THE GIRL – NOTHING LEFT TO LOSE (SINGLE)

With the obsession towards Y2K nostalgia, it feels like poetic justice to have Everything But The Girl back since their latest album, Temperamental, in 1999 (yes! twenty-four years ago).

The garage-retro-like energy of their comeback single, “Nothing Left to Lose,” is such an effortless exercise of nostalgia with contemporary influences that not a lot of acts can pull out so easily, especially after that decades-long hiatus.

Living in a limbo between a ballad and club anthem, this new track is living proof of the unique singularity of Everything But The Girl.

Created during an extended mushroom trip, this powerful record is a burst of confidence, wisdom and storytelling of the highest degree.

But the star of the show, apart from her proven ability as a songwriter, is the powerful rawness of her voice that creates such magical contrast with the production of the record.

One of these records that made you feel like a main character, for sure.

Synth-pop icons Tennis are back with a new record Pollen this upcoming February. And they have shared what seems to be the latest single before the release titled ‘Let’s Make a Mistake Tonight’.

“Let’s Make a Mistake Tonight” celebrates their sound and confidence as artists. It’s anything you could expect from Tennis, a gorgeously melancholy catchy tune with a disco groove. I love consistency, but I also hope there would be some room for experimentation on Pollen.

Here you can find our full NMF playlist with a selection of new tunes that you should definitely enjoy: