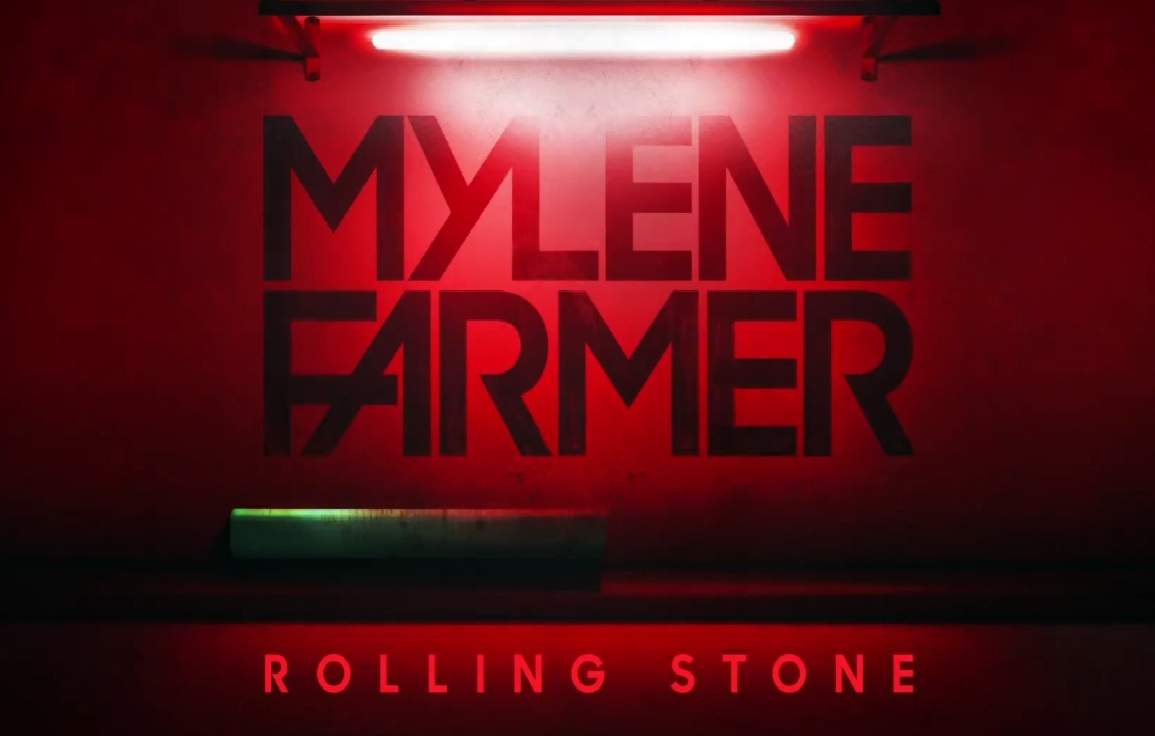 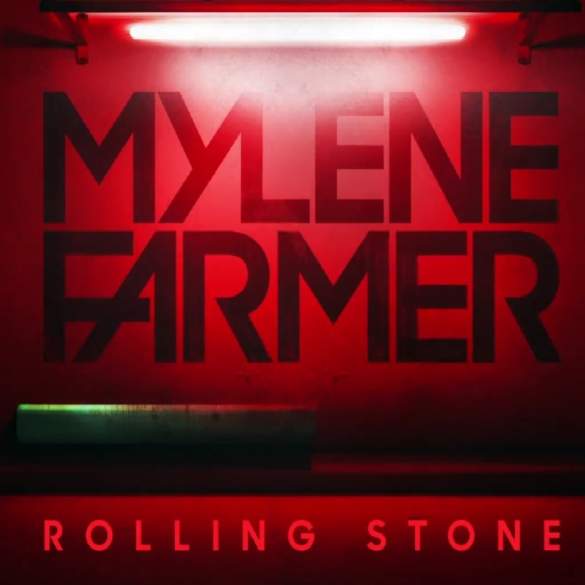 Canadian and French icon Mylène Farmer is unexpectedly back with a new track “Rolling Stone”. The electro-pop experimental record has been produced and written by relatively unknown DJ Feder.

The most interesting part about this new record despite the production is how Mylène uses her lower register which is rarely used. The lyrics and the theme maybe are the least exciting part about it, but well no one is expecting a “Désenchantée” lyrical magnificent.

Mylène’s eleven studio album is expected to be released in late 2018, and as usual in Farmer’s career, the secrecy is the norm to follow so no further details have been revealed.