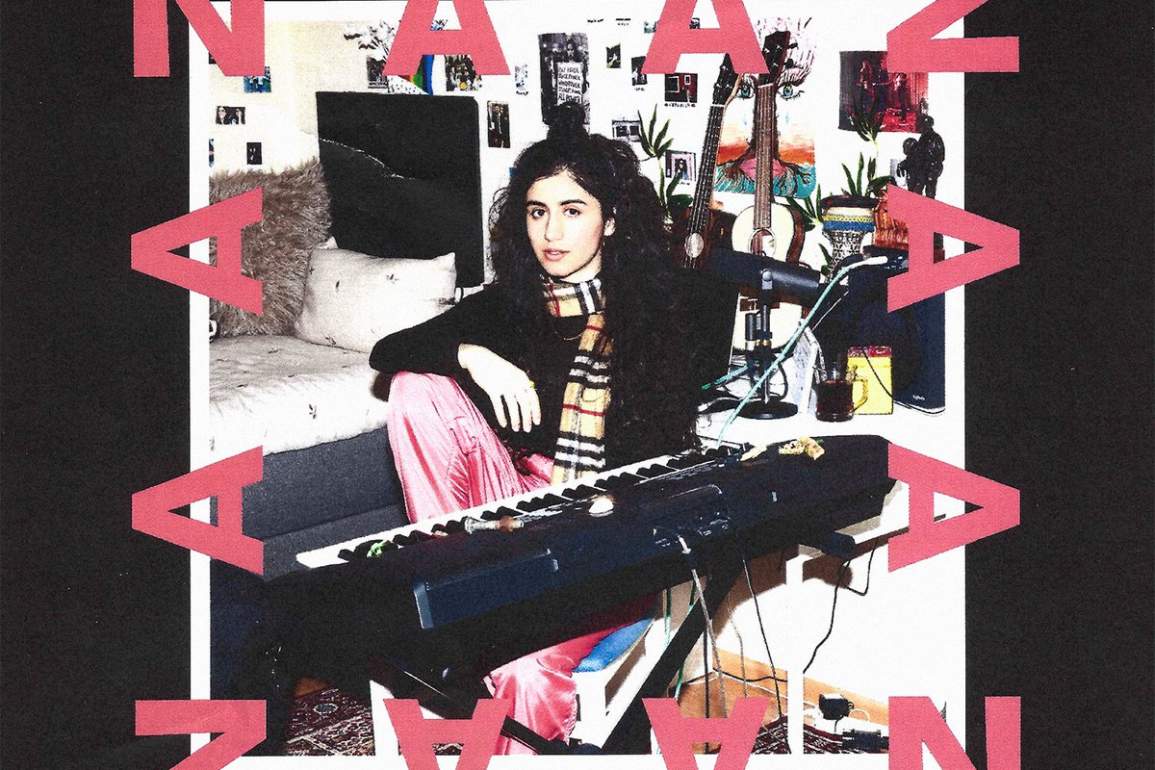 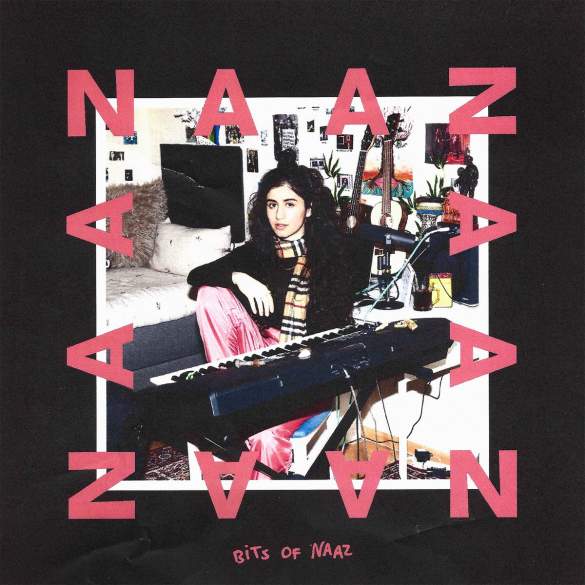 Naaz excels the expectations of her debut EP ‘Bits of Naaz’

Naaz is one of the clear examples of this new DIY generation of artists which are showing the world that you don’t need a huge budget or big-name producers to make great music. Early singles like ‘Words’, ‘Up To Something’ and ‘Loving Love’ catch up the attention of a lot of music blogs that made clear that this young girl is no a wannabe.

Now with the hype at her maximum level, Naaz has published the adequately titled ‘Bits of Naaz’.

Naaz has a lot of artistic freedom when recording, which is pretty rare when you’re backed by a major record label (by the way, a considerable part of her music was created in her bedroom). That freedom is easy to perceive in the simplicity and naturality of her music, which is utterly charming how she has managed to carved her own sound at the age of 19. Just straightforward hooks and effective productions which never reach the 3-minute mark, something that we truly appreciated in the era of 6-minute long songs.

One thing that usually happens with newcomers artists is that we usually have heard almost the 50% of the tracks of their debut EP by the time they get released. In Naaz‘s case, is four out of eight.

About the four new tracks:

– On ‘Pretty’, Naaz celebrates her own beauty singing it to all the people that used to bully her for her appearance.

– ‘Mess Me Up’ is a powerful midtempo anthem about discovering your own path in life without caring too much about the others opinions.

– ‘Someday’ opens the EP with an irresistibly charming melody.

– ‘As Fun’ which sounds like a clear massive radio anthem. Warm vocals, a catchy chorus and that playful vibe around the production which is impossible to get outta your head.

‘Bits Of Nazz’ is an incredibly varied exciting introduction, fulfilled by upbeat positive pop bangers and melodies for days. Many artists would die to have a debut EP as effective and well executed like this.

PD: You can read our interview with Naaz here.

Listen to ‘Bits Of Naaz’ below: