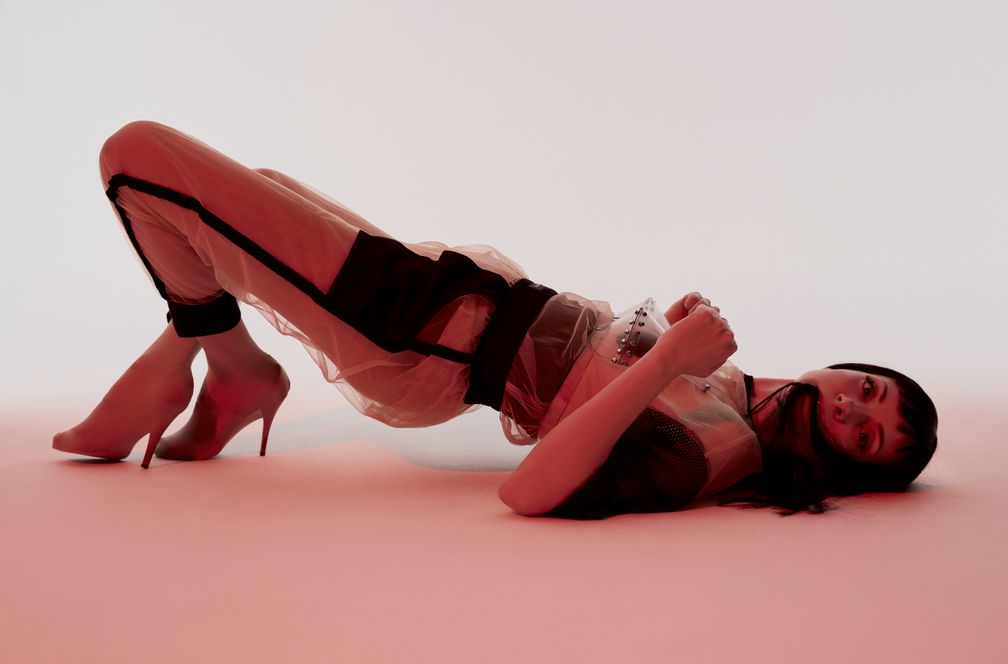 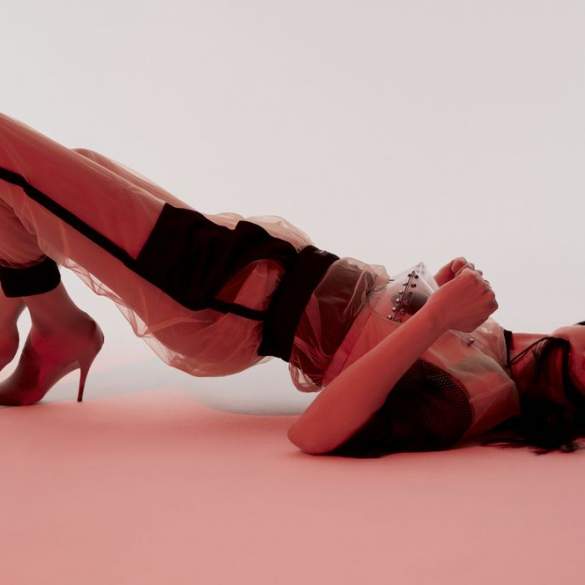 Najwa has always been a mysterious creature, an outsider and an entity on her own. In every single aspect of her career not only as a musician but as an actress, there’s some danger and uniqueness feeling all over it her personality that feels so authentic and appealing.

Precisely is her enigmatic aura and talent that gave her a golden era on TV and Streaming Services with her amazing roles on “Vis a Vis (Locked Up)”, “La Casa de Papel (Money Heist)” and the movie “Quién te cantará”. Creating what it can be her biggest moment of popularity of her 25 years of career.

Now 6 years after the release of Rat Race (2016), she has decided to finally release another studio album Viene de Largo, with impeccable imagery that thankfully, is accompanied by an incredible 30 minutes mixture of music genres. Maybe is precisely the shortness of the record the only negative point at first sight. Still, in reality, it adds a lot of replay value to what it seems to be one of the best Spanish records of 2020.

Although the production is quite minimalist, Viene de Largo is a hybrid between a vast amount of genres, that go from spoken word to trap and Cuban music without forgetting the electronic core of the record.

In fact, the way Najwa uses her voice is quite a musical genre on his own right. It’s her voice precisely what transform this record into a dense and suffocating ride in the best way possible. Creating a history made of harshness lyrics full of metaphors, truth and darkness.

That unclarity that surrounds the whole record that derivates from the dimness of Najwa’s voice and lyrics are the main appeal and the unifying thread of Viene de Largo. It what makes the record toxically exciting and unique.

But it’s important to highlight that Viene de Largo is not merely a terrific collection of good beats and subtle vocals effects. It also has time for denouncing so many systemic evils of our society (“Más Arriba” and “Buenas Palabras” for example), how time changes people (“No Tengo Miedo a Llorar”) and to get closer to the persona (“Hay Alguien Ahí”), and therefore the character (her work as an actress) that has come to merge with herself, in a unique way.

She has always had very animal, dangerous and robust energy. That still emanates respect and admiration in equal parts as it can be quickly noticed on this record. Reaffirming once again that we are facing one of the artists with more personality and edges that Spain has ever given.

PS: Please if you liked Viene de Largo, you should definitely check the rest of Najwa’s discography which included masterpieces like the clubbing “Pijama“ or the hypnotic rawness of “El Último Primate”.