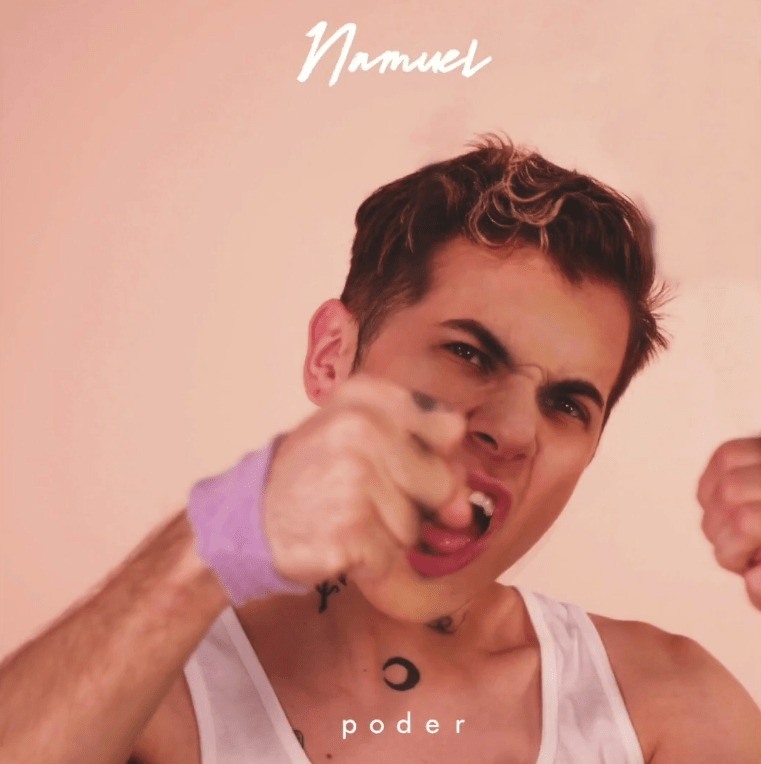 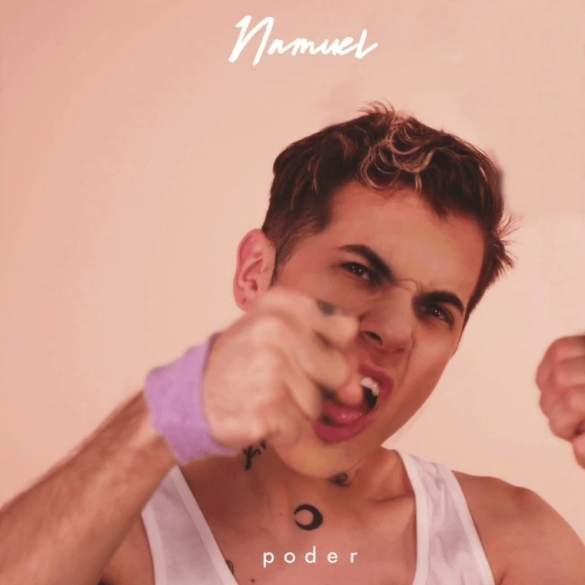 Manuel Granic, better known as Namuel, was one of our Ten Spanish/Latin Artists to Watch in 2018, an LGTBIQ+ singer and Chilean electronic pop music who continuously serves melodies and pop bops for days.

After a period of silence, Namuel has premiered his new single “Poder” exclusively at Chilean website Eldesconcierto which also included a great and interesting interview with the artist.

This new track which chorus sample the iconic French pop masterpiece “J’ai Pas Vingt Ans” of Alizee, it’s only one more proof that Namuel has a talent for pop excellence. From the melody to the production (Kevin Vásquez) and lyrics (co-written by Namuel and Sofía Oportot) is a class of the quality of Chilean artists who continuously keep working and releasing the best Spanish pop music in the world.

Listen to “Poder” below: