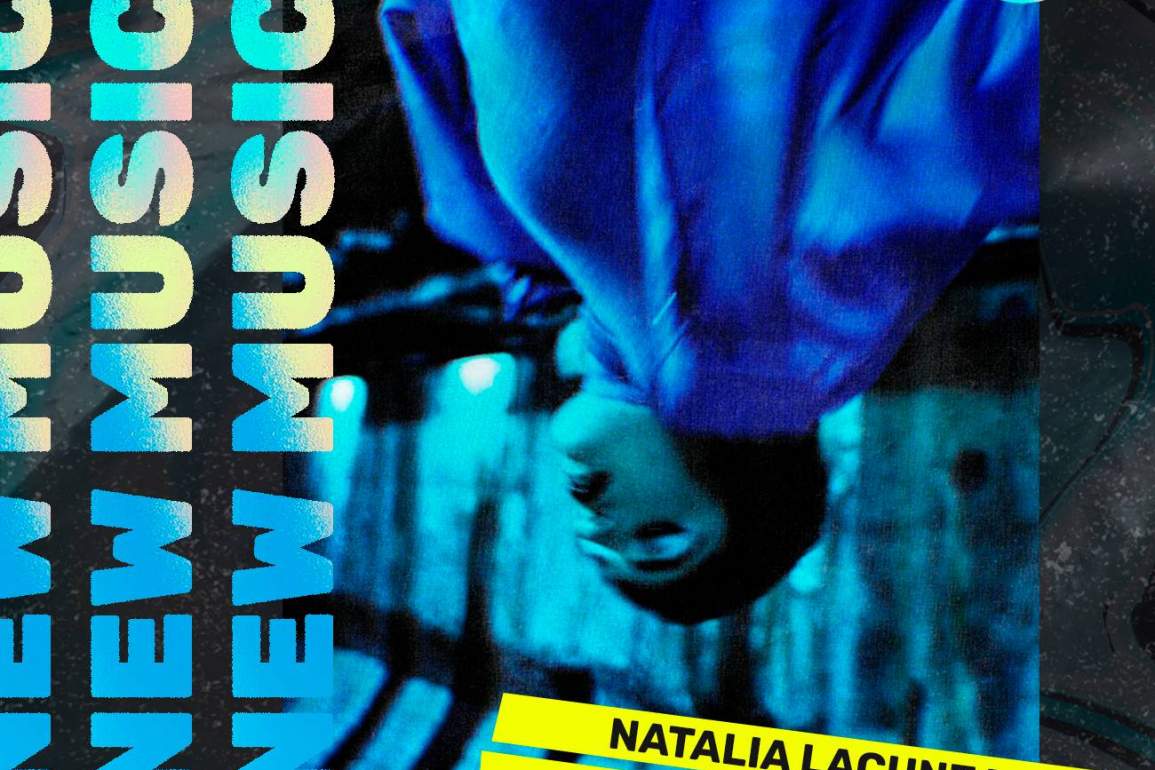 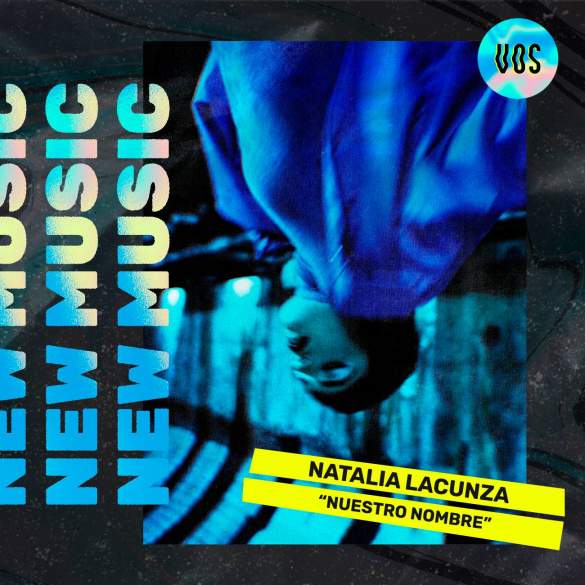 Natalia Lacunza has finally embraced the actual trend of synth-pop music inspired by the 80s that is bringing the melancholic retro feeling of those years to the mainstream again. And I can’t blame her, because this revival full of nostalgia really suits the actual moments of confusion and inevitable loneliness.

“Nuestro Nombre” (Our Name) is heavily influenced by the sound that has made artists like The Weeknd or Post Malone quite successful recently. The use of synths to create quite a danceable but dreamy rhythm that fits perfectly along the heartbroken lyrics is essential in this new era of nostalgia that I was talking about. And the lo-fi inspired production of Anxo Ferreira (Novedades Carminha) does that perfectly.

The most curious thing about “Nuestro Nombre” is that a total of 8 people are credited as composers. Anxo Ferreira, Javier Aguilar, Luis Morera, Luis Sansó Gil (Cupido), Luz Abril, María Lázaro, Sergio Nicolás, Teresa Gutiérrez and Natalia Lacunza. With this amount of artists involved in the creation of the lyrics, was almost impossible to not create something as explosively catchy and instant as the lyrics of “Nuestro Nombre”.

The faded love story of “Nuestro Nombre” is such a promising introduction for what it could be Natalia’s third EP, which will come after the incredible two previous extended plays that were titled Ep2 and Otras Alas, which we also reviewed a long time ago. Without any doubt, this is the perfect track to play in a loop on a rainy day while carelessly dancing in your toom like no-one is watching.