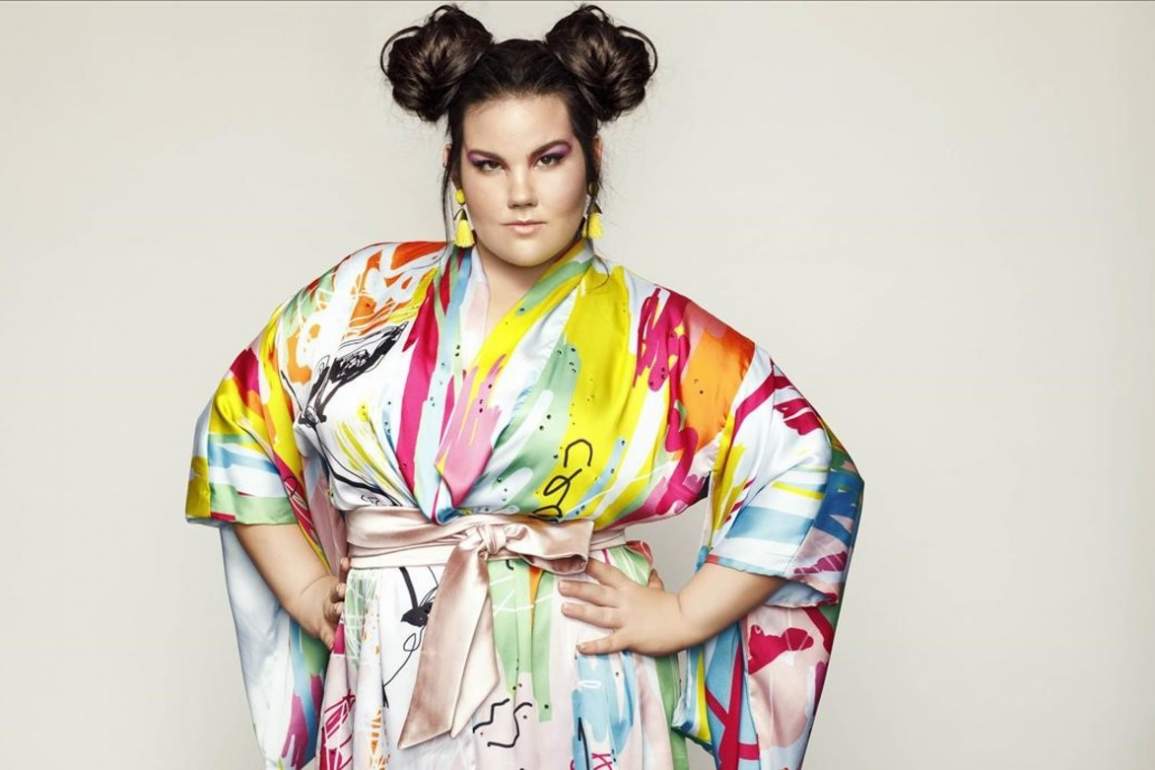 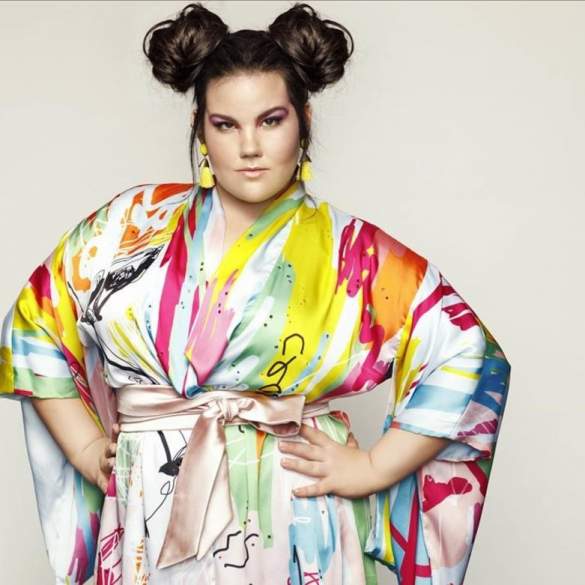 The representative of Israel, Netta, has won the Eurovision festival in 2018 with the song ‘Toy’ while the Spaniards, Amaia and Alfred, were in the twenty-third position. Twenty-six countries competed for the coveted crystal microphone, in a gala in which a spontaneous starred – in the anecdote of the night- when jumping on the stage of the Altice Arena in Lisbon and interrupting the performance of the United Kingdom.