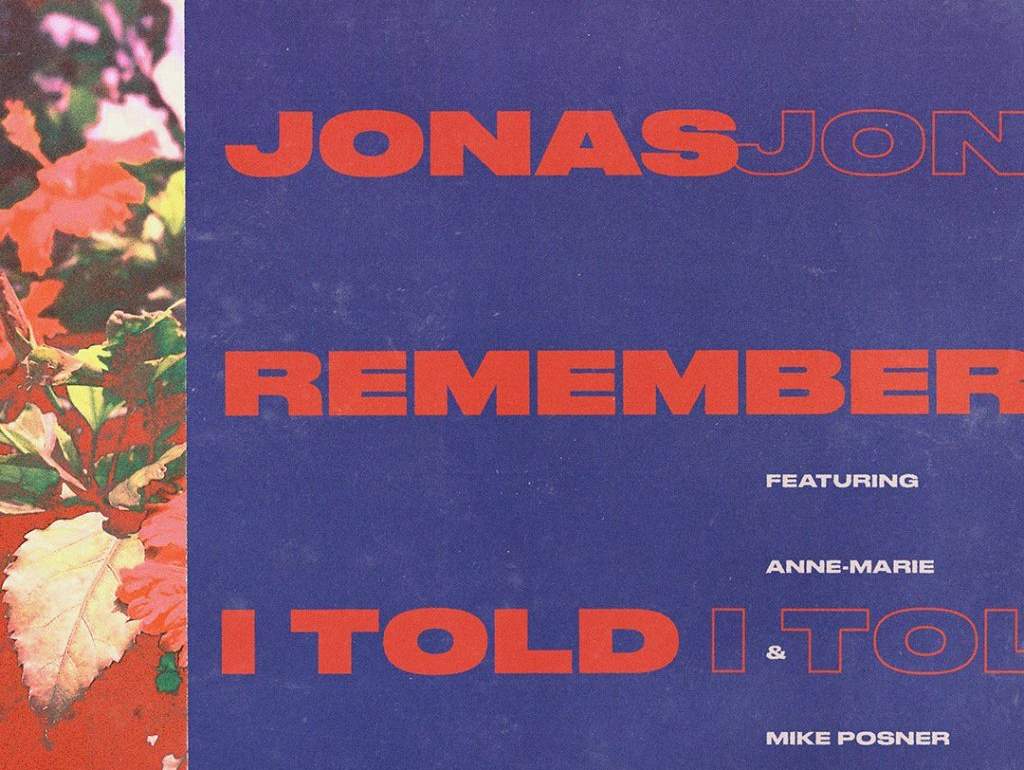 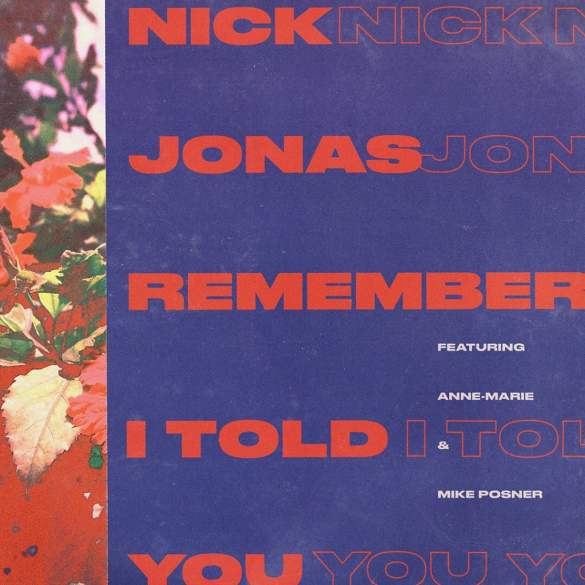 This Friday’s surprise is for Nick Jonas and his friends Anne-Marie & Mike Posner, the trio have release “Remember I Told You” which is the official first single for Nick Jonas’ new album.

There’s no variation between the sound of his previous album “Last Year Was Complicated” and this new track that repeats the formula. The best part of the song is Anne-Marie who’s voice is really beautiful.

Nick Jonas’ fourth album is scheduled to be released at the end of 2017.

Listen to “Remember I Told You”: