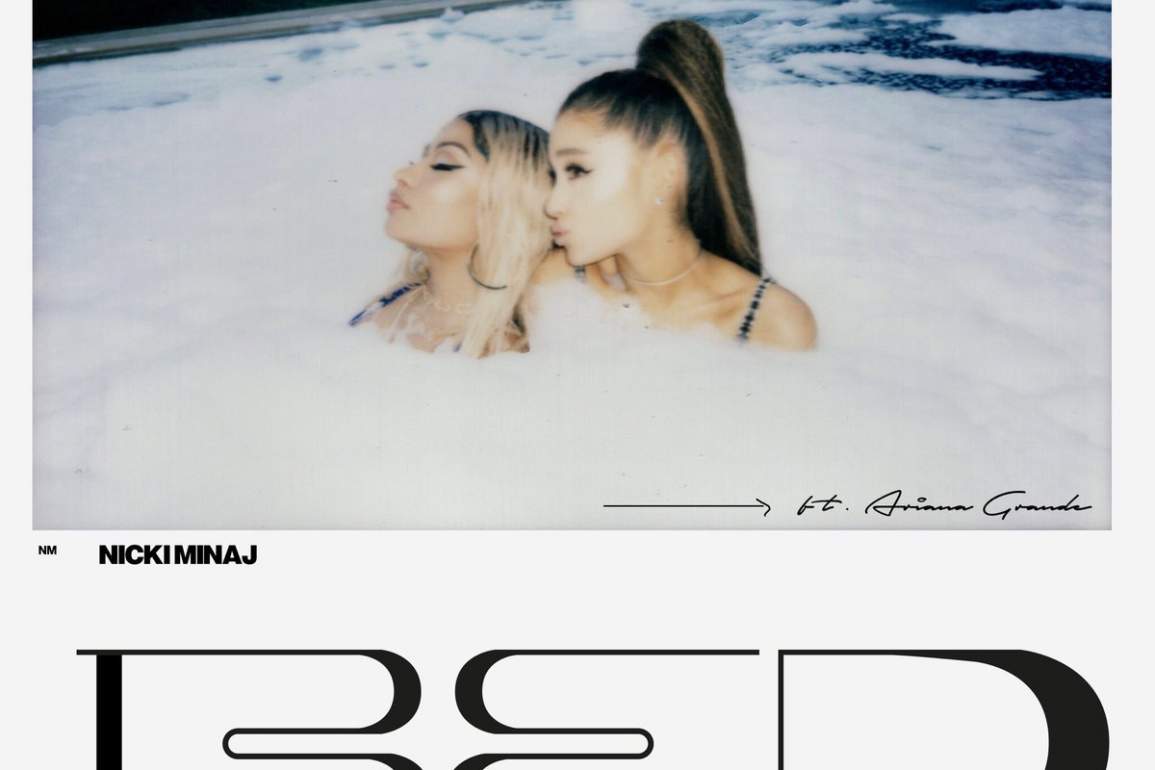 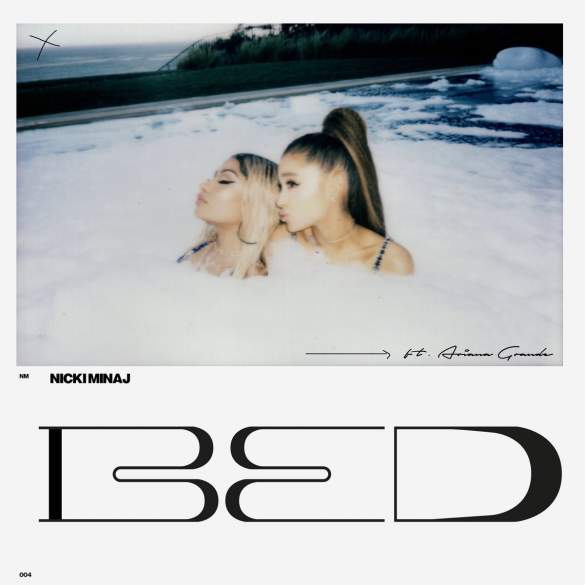 On June 20th, Ariana Grande will also premiere her new single with Nicki Minaj, ‘The Light is Coming’. But today has been released a second collaboration between the two, ‘Bed’, which in this case is a single from Minaj’s new album ‘Queen’, which is scheduled to be released next August 10th. And the song is already available on every streaming platforms.

‘Bed’ part of the message “I have a bed and wear your name” to display a warm and ethereal sensuality, adjusted to a fashionable dancehall rhythm similar to that we just heard from Troye Sivan and Ariana’s latest duet ‘Dance To This’. While this interprets the melodic hook of the song (“Do not make me wait until the morning, I have a bed and take your name, love me”), ‘Bed’ places Minaj rapping on the things she wants her man to do in the ‘Bed’, or about your underwear and your “little body”, that you want to share with this person.

‘Bed’ is the third official taste of ‘Queen’, after ‘Chun-Li’and ‘Rich Sex’. Finally ‘Barbie Tingz’ won’t be included on the record, as can be seen in the tracklist of the album in iTunes. ‘Barbie Tingz’ came out at the same time as ‘Chun-Li’ and it was the single that worked the least of the two, although its absence from the album is a strange decision, since between Youtube and Spotify it adds more than 60 million streamings, which is not bad at all.