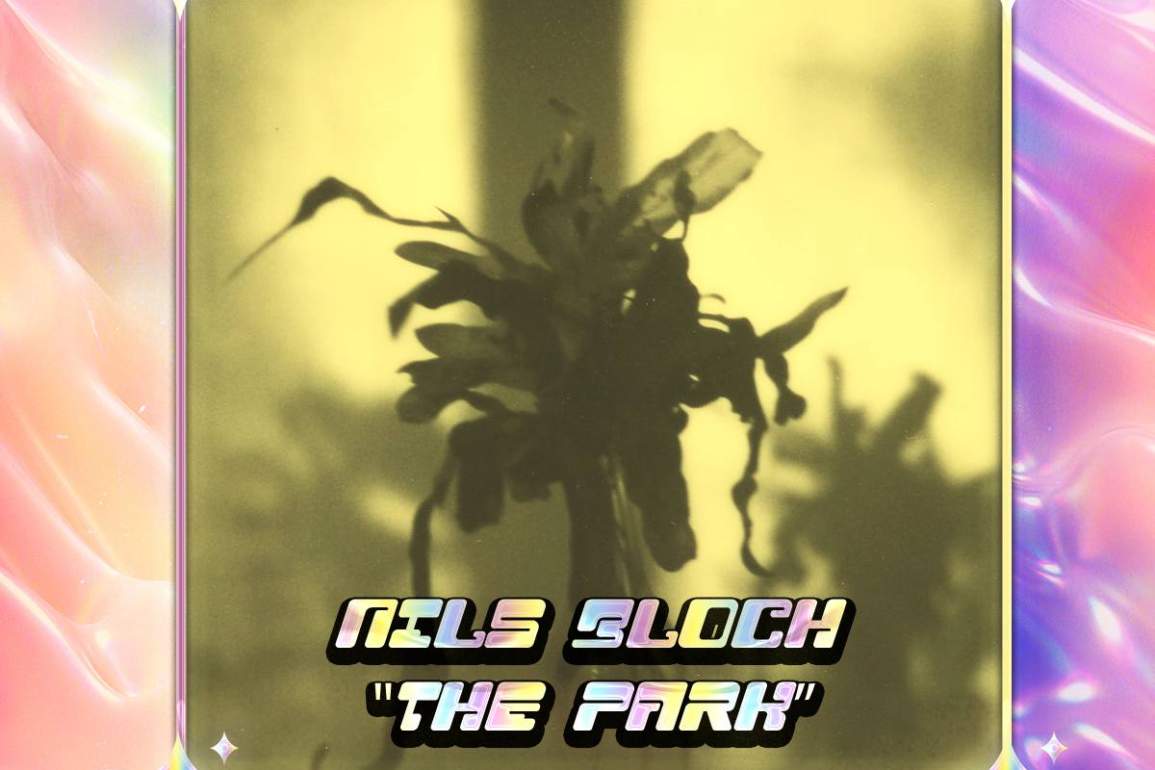 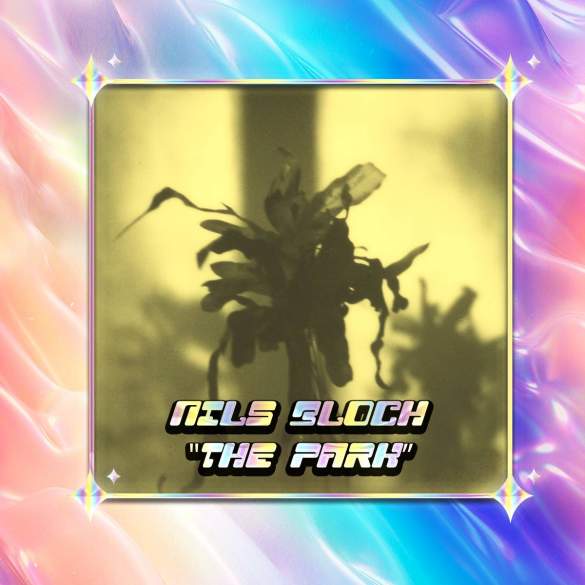 “The Park” is Danish singer-songwriter Nils Bloch’s 3rd single. The song signals the release of an EP later this year and follows up debut singles “The Marsh” and “Iolanda”.

“The Park” is a hauntingly beautiful indie-folk tune in the vein of fellow Scandinavian artists like Agnes Obel, Lykke Li and José González. It´s so easy to be trapped by such a hypnotic production as this one. The guitar, cellos, and distant choir haunting the background are just sublime and so elegantly executed.

Bloch says of “The Park”:

“I wrote ‘The Park’ for a friend I lived with in Berlin. We lived close to a huge park on the outskirts of the city. When life became overwhelming for her, she would go there in the middle of the night to gather strength. Although a park at night is probably not the safest place, I understood that this was her safe space. Alone among the trees. I would play her the song, and I sense that, like the actual park, it has provided her with some kind of refuge from time to time, which makes me endlessly proud.”

Enjoy “The Park” by Nils Bloch below: