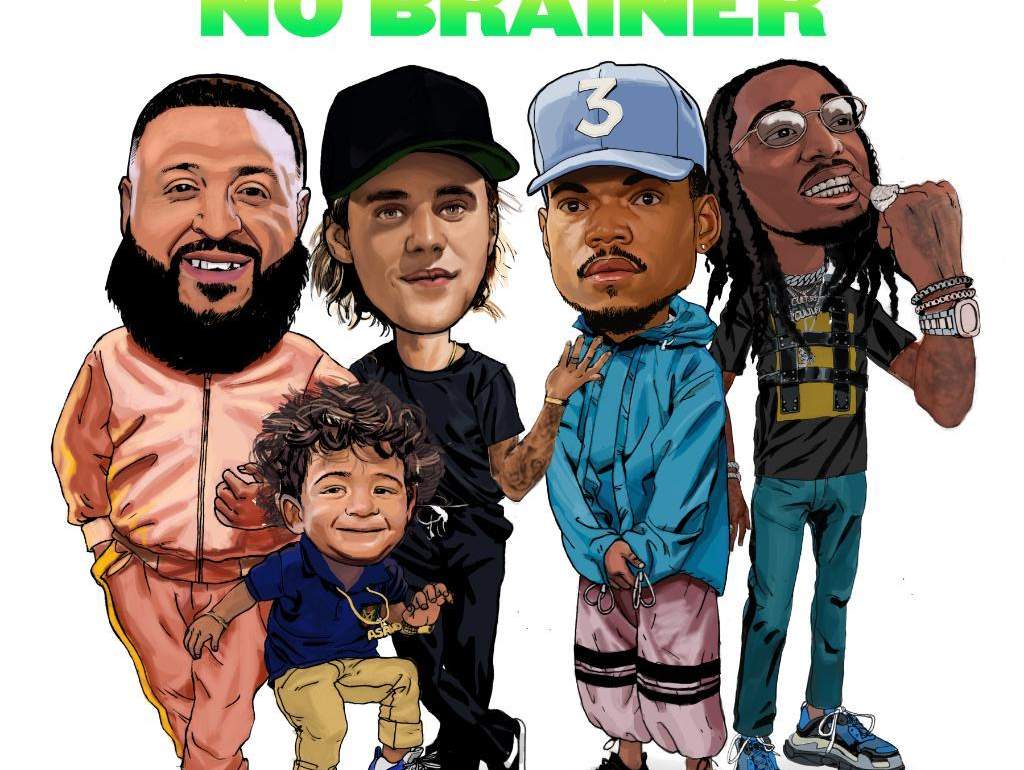 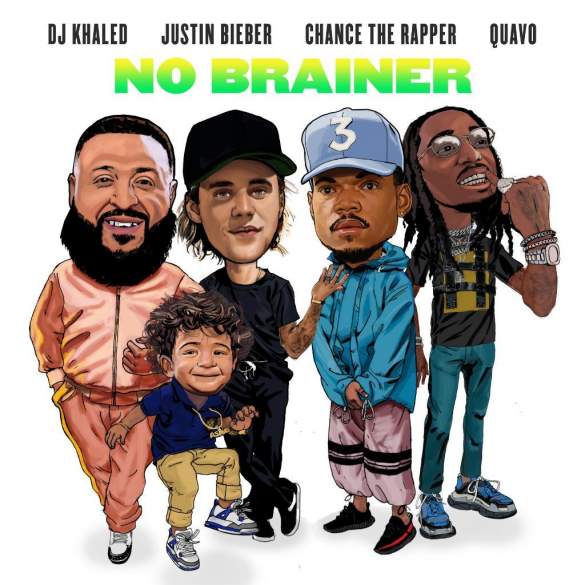 DJ Khaled has reunited the ‘I’m the One’ dream team formed by Justin Bieber, Chance the Rapper and Quavo of Migos for a new tropical hip-hop banger called ‘No Brainer’. Their previous collaboration debuted at Nª1 of the Billboard Hot 100 chart in May 2017 and became a summer hit there.

‘No Brainer’ is the first single off Khaled’s upcoming album ‘Father of Asahd.’ The official video has also been premiered a few minutes after the song release at the streaming services.