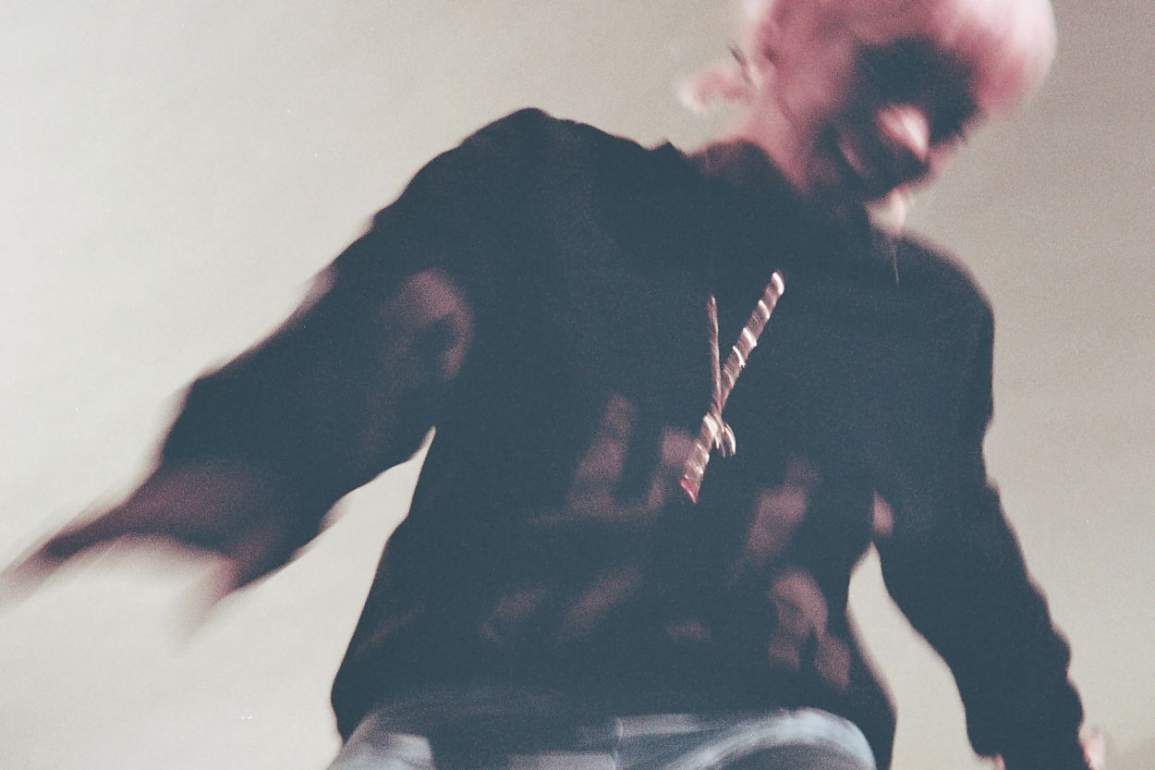 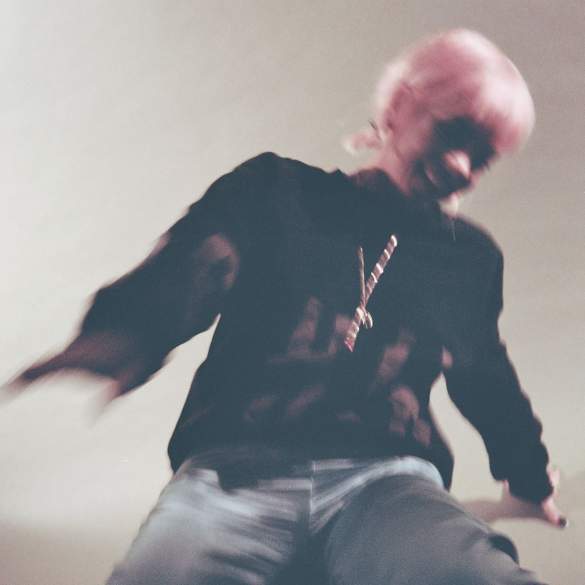 ‘No Shame’ by Lily Allen: A compellingly imperfectly perfect record

As it happened to Christina Aguilera and Kylie Minogue, Allen’s latest album wasn’t a commercial success and even a critic success. But after a few years of working and self-reflection she’s also back with her best work to date, and is not marketing is true.

‘Sheezus’ was in Lily’s own words “a record for the record company” but this ‘No Shame’ is the opposite. A low-key album with apparent no hit singles on it but an outstanding work in the lyrical part by Lily Allen. Very affecting and easily relatable.

That’s the ultimate key of ‘No Shame’, her essence of rawness which made it so relatable and down to earth. Is a full four years old diary of Lily’s ups and downs with her marriage, her career and herself.

In ‘Your Choice’, inspired in her split from Sam Cooper, she sings with a sense of resignation “Don’t be upset babe, I’ve always said a man can’t own me.” ‘Lost My Mind’ which perfectly captures the stubborn modern torture of continuously watching your phone waiting for someone to get home with you finally. But the title to the most heartbreaking track is for ‘Apples’ (with the permission of the piano balladry ‘Family Man’), on which Allen connects her own divorce to the relationship of her parents with a sincerity that you can easily connect with the track in some many dangerous levels. She sings without filters “I had to do it baby, we were both depressed,” while she continues with a simple keyboard backing “There was an end, we were not even having sex.”

It wouldn’t be fair to call ‘No Shame’ mainly break-up album because of these previous tracks. Lily Allen also sings about her maternity on ‘Three’ and dishes her ex-boyfriend/mate on the insanely catchy and care-free ‘Waste’. But if you’re familiar with Lily’s discography, you’ll know that she’s always hard on herself. In ‘Trigger Bang’ she sings about her old-party hard lifestyle “Anything went, I was famous, I would wake up next to strangers, everyone knows what cocaine does.”

She has worked with amazing and relevant producers like Mark Ronson or Bloodpop, but is Allen’s confessional lyrics which elevates the record to another level, creating a masterpiece of subtle electro-pop tracks with urban and dancehall influences, but also full of textures with some well-picked collaborators like Giggs or Lady Chann.

Despite that, ‘No Shame’ actually concludes with a quality number of upbeat tunes. The last track ‘Cake’ has one of the most iconic lyrics of the album, with Allen’s singing “Eventually you’ll get a piece of that patriarchy pie” in a direct message to all the feminist fans of her. ‘Pushing Up Daisies’ can seem to be an old-school love song, but she manages to send some messages to the haters. And finally ‘My One’ is sex-positive anthem with a few reminiscences to Lily Allen’s debut album ‘Alright, Still’.

‘No Shame’ is nothing else with the reflection of a smart, talent and complex artist like Lily Allen. A compellingly imperfectly perfect record that deserves to win the Mercury Prize.