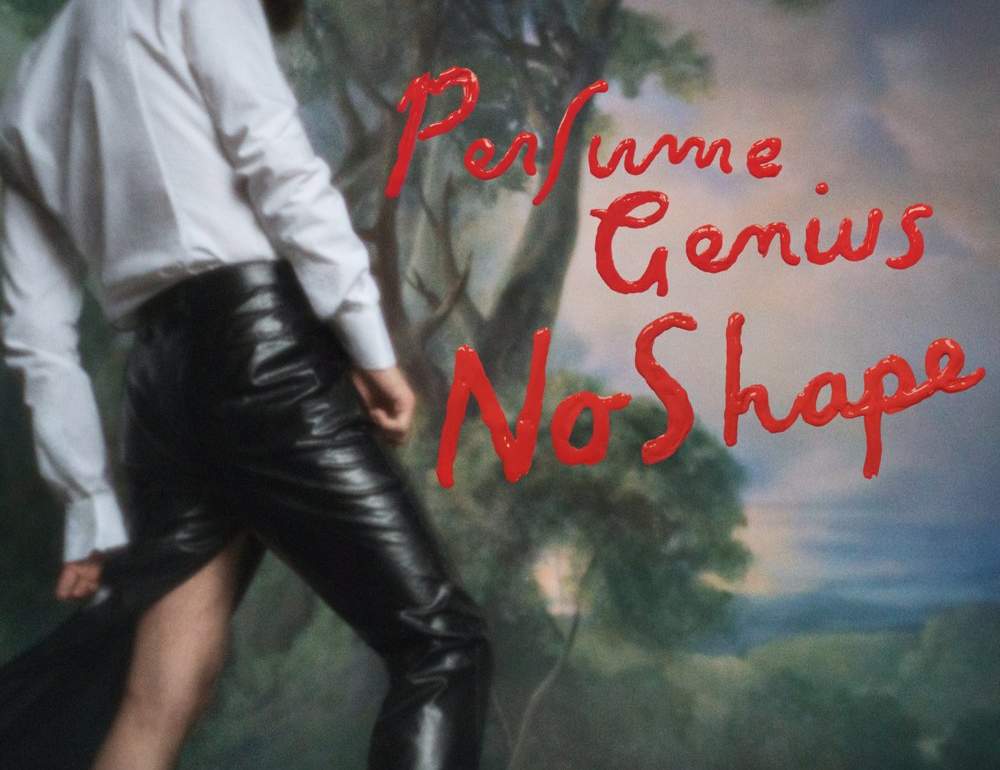 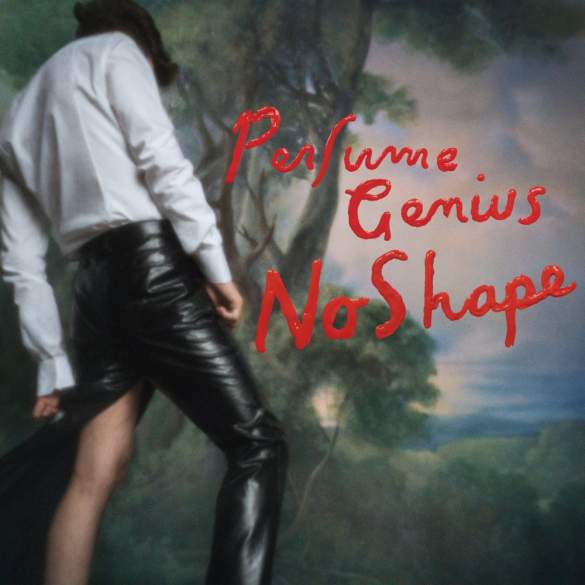 No Shape by Perfume Genius: A record of an exquisite sensibility

Mike Hadreas’ work as always been quite inspired by her tumultuous relationship with his boyfriend, Alan Wyffels, both have been together for more than a decade. A spiral of addictions & drugs that gladly nowadays is over while the two are trying to carry a much healthier and serene life.

But those experiences of the past are still part of his persona. But on his fourth studio album No Shape, there is a different perspective. There’s a new approach to himself, not only focus on the damage of the past but also on his healing. Wondering what is left from his persona after all those situations and what is the way to restore this in the future.

The musical metamorphosis that he has experienced with this record too is quite extraordinary. There’s an attention to any details on the production that is quite impressive, it remains me to Björk. Every time you listen to each one of these tracks, there’s the opportunity to discover new layers and elements that change your vision of songs every single time.

Even songs like “Otherside” or “Slip Away” that seems to be a classic piano ballad with minimalist production turned out to be an explosion and chaos of layers that reach another dimension of details and energy. The excellent work that producer Blake Mills (John Legend, Fiona Apple) deserves recognition, in fact, he was nominated for Producer of the Year, Non-Classical at the Grammys on 2008.

But it’s fair to say that Hedras’ vocal interpretation on No Shape is even on a higher level than the production. A masterful use of his voice that radiates a melodramatic feeling with every single word. Cathartically like a ghost singing from another dimension. Only a few artists like Kate Bush are capable of reaching such a level of perfection. “Every Night”, “Choir” or even “Die 4 You” are the proof of that artistic versatility that can go from haunting to sensual on a fraction of seconds.

On the second part of No Shape, which much calmer and introspective, we can find the authentic Magnus opus of Mike’s discography. “Alan” a song that shines with a special light, explicitly dedicated to his partner, in which he reflects on the peace that he has given him these years despite the usual problem that a longterm relationship has.

In conclusion “No Shape” can be a hard record to digest because of his risky and sometimes overwhelming sensibility in which Hedras take a strong lead and elevate his position as one of the best vocalists of our generation. Hard to find a record that’s so deep but at the same time so relatable to any person who has ever fall in love and has some ups and downs in life.