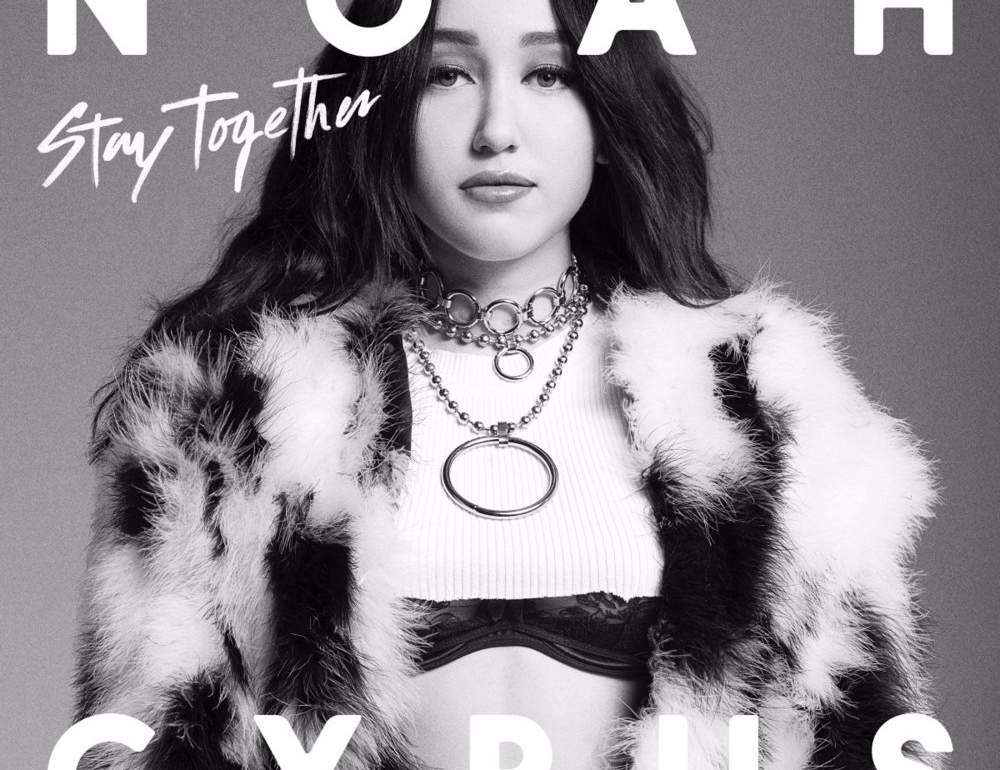 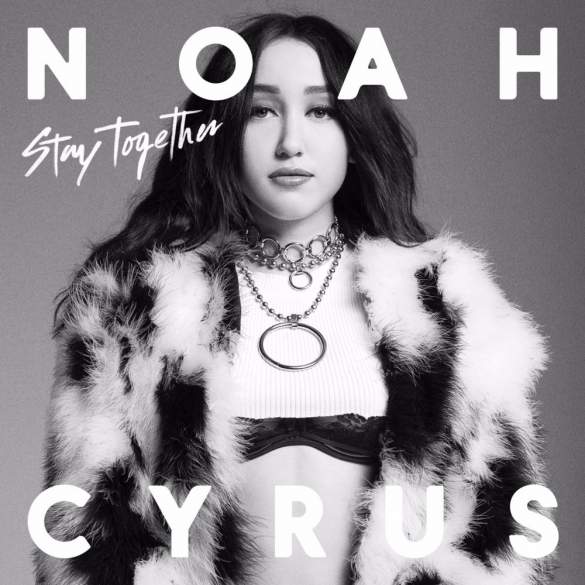 Noah Cyrus becomes Miley in her new single “Stay Together”

Noah Cyrus has released her second single “Stay Together” and it sounds so familiar to “We Can’t Stop” by Miley Cyrus but in a Less Funny-Disney kind of remix. Sorry, that’s the more specific description that I can give you.

This song has been written by Emily Warren a Grammy winner and produced by Digital Farm Animals – I love the name. It will be included in Norah’s debut album called “NC-17” which is expected to be released this late year.

Listen to “Stay Together” and count the similarities with her older sister: