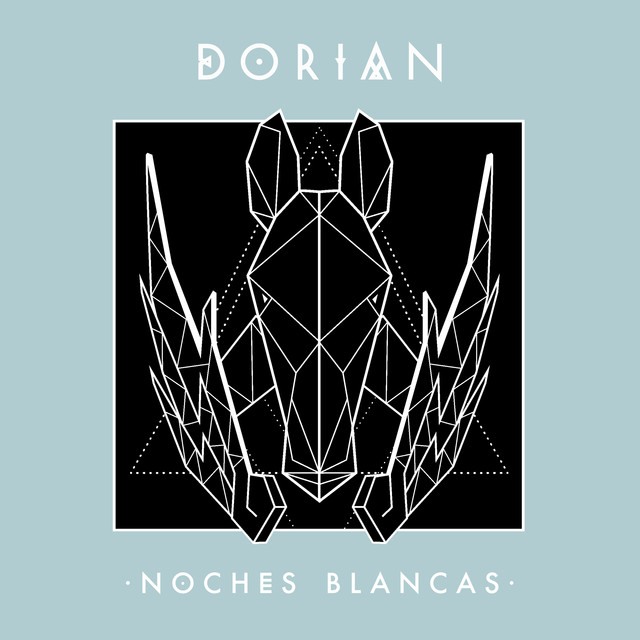 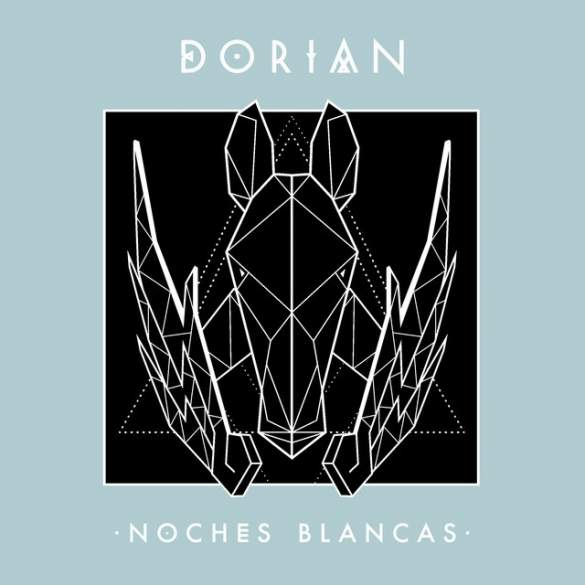 Dorian returns with “Noches Blancas”, the first advance of what will be their new album, entitled “Justicia Universal” (Intromúsica Records, 2018), which will arrive on May 25.

“Noches Blancas” marks a step forward in the mix of new wave and electronics that has always characterised the sound of Dorian.

In fact, “Noches Blancas” is a famous Dostoevsky novel, and there are also references to Radio Futura’s “Escuela de Calor” and Soda Stereo’s classic “En La Ciudad de la Furia”. All this in the context of some verses that address today’s social issues such as urban loneliness or unrest, from the point of view as obscure as vitalist.

Starting in May, the band will embark on a national and international tour to promote their new album (out in Spring) that will take them from Chicago to San Francisco or Los Angeles, passing through Mexico City. Also will include large venues and festivals in Spain, such as the FIB, Weekend Beach Festival, La Riviera and Razzmatazz.

The video of “Noches Blancas” (White Nights) has been directed by Mickey Tetrov. 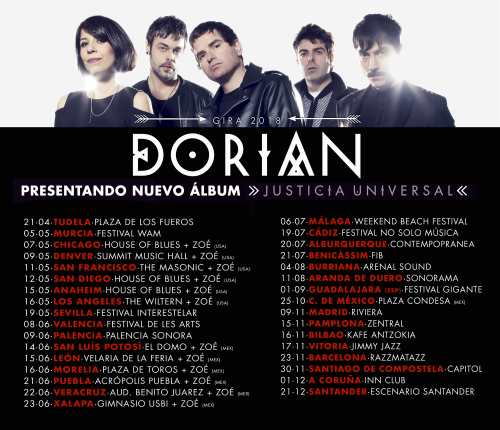