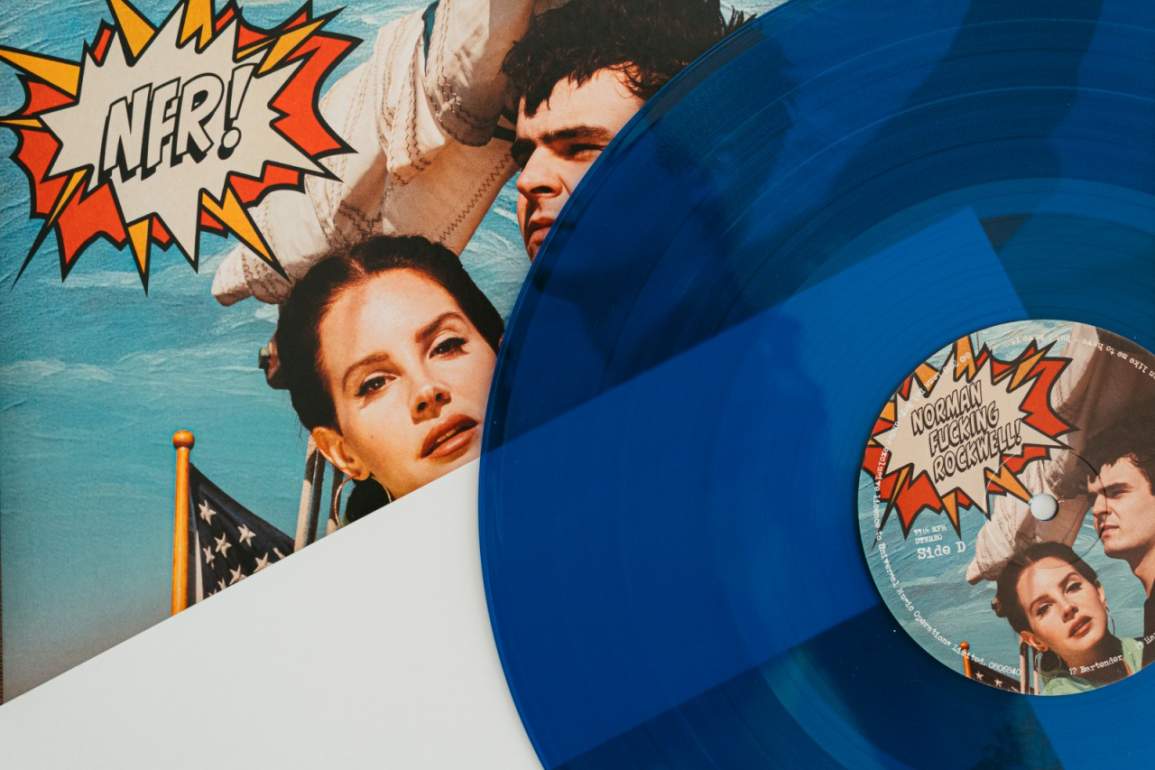 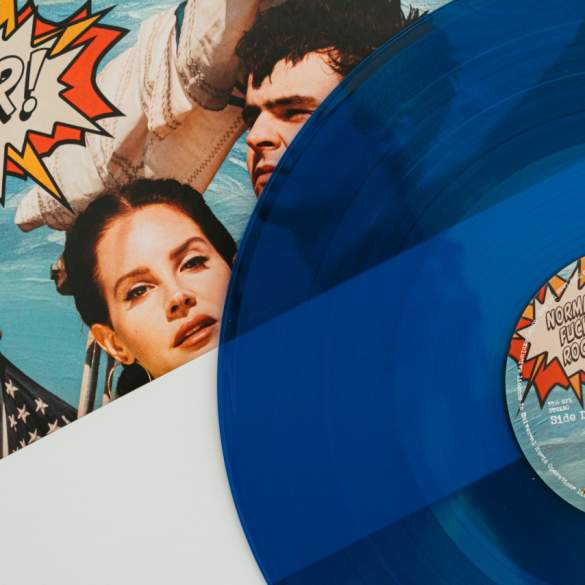 There’s something so special on Lana’s inner talent, not only she has been gifted with a voice that is made to tell histories with a sensible and surrounding energy but also with the ability to write about feelings and life experiences in a way that is so relatable that even if you haven’t smoked a cigarette on California you’re going to be transported to that memory of Lana’s mind on a second and with a reality that sometimes can be even scary.

She has always been criticised by her sad lyrics and the themes of her songs (money, sadness, men…). It’s partially true that she hasn’t changed too much since the release of Lana del Ray (her independent first record on 2010) in terms of the thematic of her songs, but she has changed a lot the way on which she presents these stories to the world.

Through the years her music has acquired a more warmness and honest feeling that has developed at the same time that Lana’s voice has also changed into a transparent mirror of emotions that flows better with the music as it sounds more natural, mainly improvised in a way like she is singing the song for the first time but nailed it at the first try. It just feels raw and sincere.

And that’s precisely the whole feeling of Norman Fucking Rockwell, a warm late-summer fantasy that feels so authentic and sincere that broke your mind into a thousand memories of heartbreak, summer romances and even non-existent lovers that could have changed your life.

At the moment you listen to the first seconds of the title track, you already know that Lana del Rey is going to play with your mind and your whole existence. On an incredibly relatable way she opens “Goddamn, man-child // You fucked me so good that I almost said I love you” and continues with even more heartbreaking lines dishing those immature men that play with your mind like you were a toy.

That mainly set the mood for the rest for the record, a journey through histories full of melancholy, but not on a hurtful way. Instead were are going on a trip of hope and self-appreciation that end of the heartening and inspiring “hope is a dangerous thing for a woman like me to have – but I have it”.

In fact, usually a record has a series of strong tracks that forms the central core of the album, but in this case, the whole package is strong enough to change the best tracks in every single listen. The collaboration between Jack Antonoff and Lana, has turned out to be one of the most significant partnerships on Lana’s career. Including some of her best songs ever like “Love Song” or “Cinnamon Girl”.

Norman Fucking Rockwell feels like a warm hug from a friend in the middle of a chaotic world turned into dust on a dramatically slow-motion speed. She still has hope after all those heartbreaking moments, the loneliness and the bad news that is always surrounding us nowadays. A survivor that plays on her on league. She’s a musical treasure.

As she sings on “California”:

“You don’t ever have to be stronger than you really are // When you’re lying in my arms, baby.”

Lana, in your arms we feel safe. Thanks for your music.