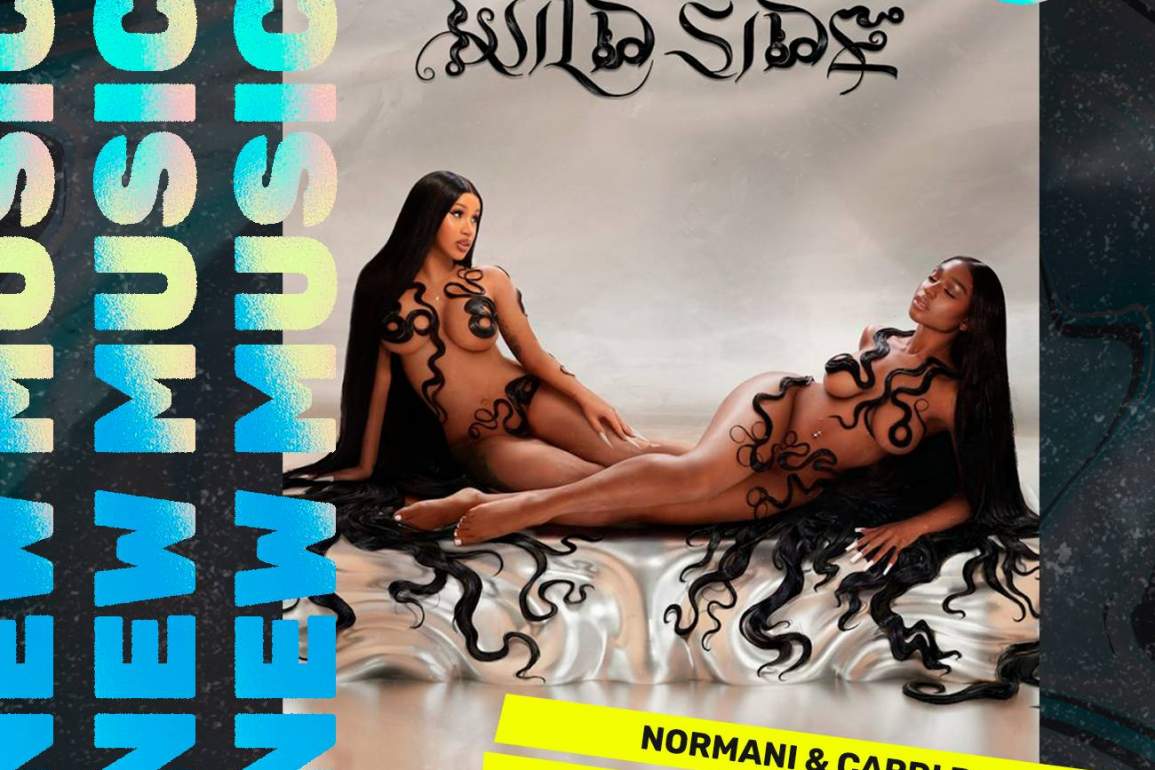 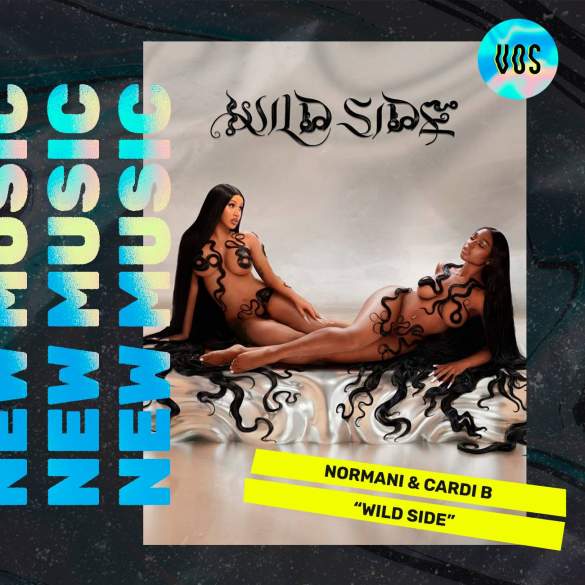 The development of Normani’s highly hyped solo debut has been quite disappointing as she’s clearly suffering from a lack of focus from whoever is taking her career.

The release of “Motivation” tried to use multiples pop references to put all eyes on Normani, but it failed commercially (now the song has over 200 million streams on Spotify), and then she started to do collaborations and appearances on other artists videos and fashion shows.

The funniest thing of all is that they’re selling “Wild Side” as Normani’s comeback. But can you come back when you didn’t even go anywhere?

Visually I was expecting excellence, and we got that with that impressive cover and that expensive video that just looks so luxurious and hot. A super production with some potentially viral moments and a spectacular Normani that just irradiates charisma and talent.

“Wild Side” has a sample of R&B legend Aaliyah, whose track “One in a Million” has been used, and a slick sound and slow vibe that feels so Janet and Ciara but that sadly it doesn’t explode as instantly as the video. There are people out there like Amber Mark who are working and creating groundbreaking R&B jams.

Let’s see how Normani can slowly build her way up and release an album this time. In the meantime, enjoy “Wild Side” below: