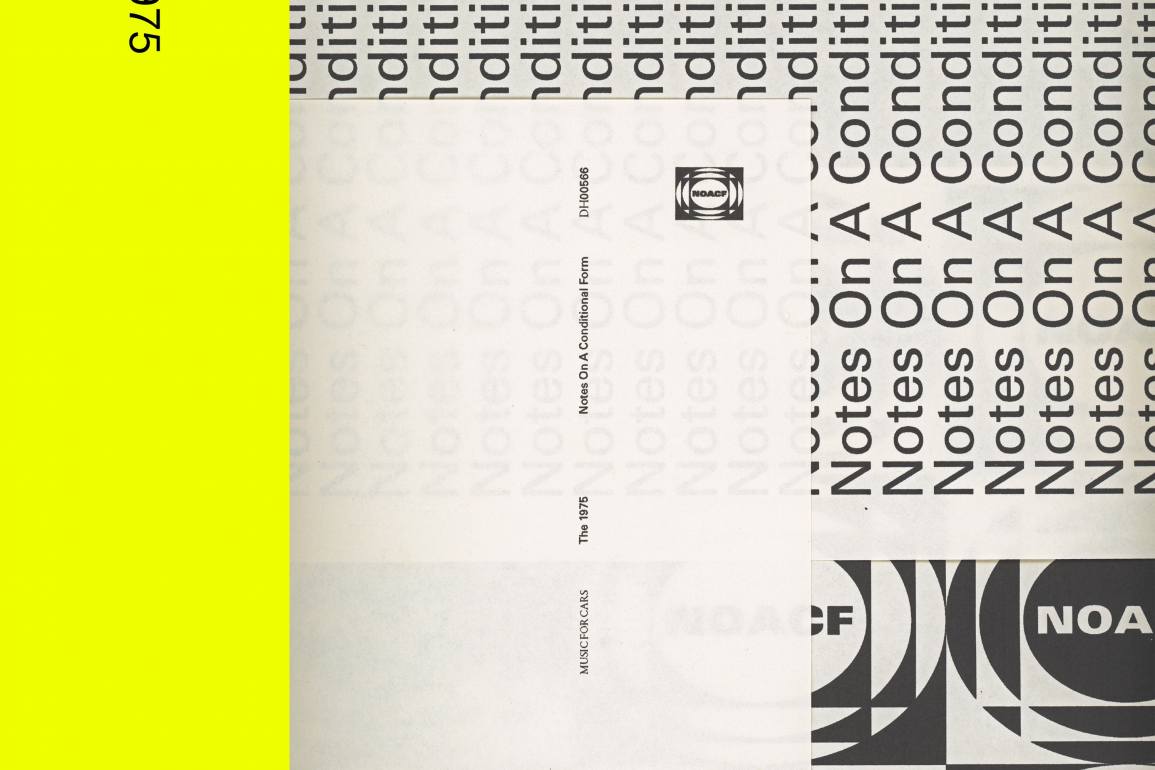 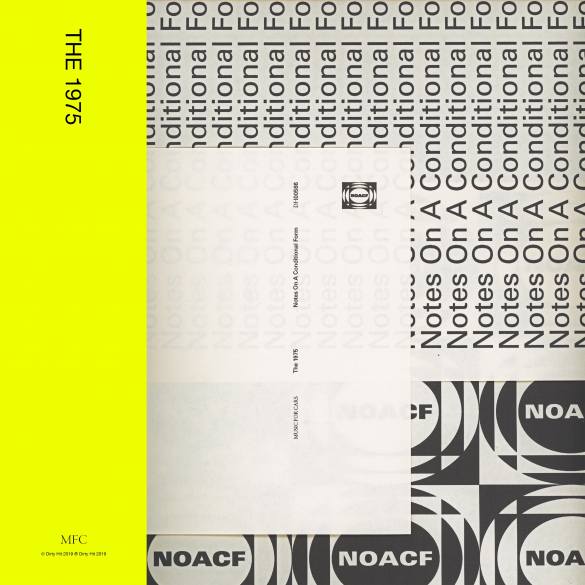 Notes On A Conditional Form by The 1975: A Hurricane of Changes and Personal Notes Quite Hard to Digest

After the continuous changes of name, cover and release date, Note On A Conditional Form has finally gone on sale. An album consisting of 22 songs, as opposed to the current fashion for 30/40 minute albums, and which marks the end of the “Music for Cars” era. Which began with his previous work A Brief Inquiry Into Online Relationships and ended with the release of the album that we analyse today.

It is a somewhat chaotic and challenging mixture of styles that is quite hard to digest, making it an album not as immediate and radio-friendly as their previous works. Highlighting the considerable experimentation, there is also a mix of pop/rock sound but adding a hefty dose of experimental music and house to it.

It is precisely this last addition that can break the rhythm of the album. Generally, the use of interludes is not something strange in the music industry, they have been used wisely before, but in this case, there are some doubts. It can be that the long length of the album makes it almost impossible for some coherence despite interludes or entirely instrumental songs like “Having no Head”.

Despite all the ups and downs of the album, such as its sound incoherence and the feeling that it is a collage of songs created between August 2018 and February 2020 and that didn’t belong to a full record. Also, keep on delaying the release of the album over and over again, affected the album cohesion. But at the end, this is an enjoyable album thanks to songs like the melancholic and romantic “Guys”, “If You’re Too Shy (Let Me Know)”, “Frail State of Mind” or the energizing “People” that belongs to the garage and almost hooligan side of the album.

It may be that this lack of blueprint in their sound, which allows them the freedom to experiment and let themselves go through different musical genres without any pretensions, is also a double-edged sword that does not help to make that message of appeal to humanity that is made in the intro of the album to reach the end of the record.

The 1975 drown themselves in Notes On A Conditional Form with their overload of artistic elements, metaphors, and flourishes that gradually move you away from connecting on more personal and intimate levels with music. The understanding of this album or the very essence of it could be affected by the current situation of confusion. But at the same time, this situation is accentuating the message of songs like “Nothing Revealed / Everything Denied” that relays on the inherent feeling of loneliness that accompanies us many these days.

Perhaps we must be patient and give a little more time so that Notes On A Conditional Form settles on a quiet atmosphere and can be enjoyed and understood in a peaceful space and with the mind ready to analyse all its details and messages.