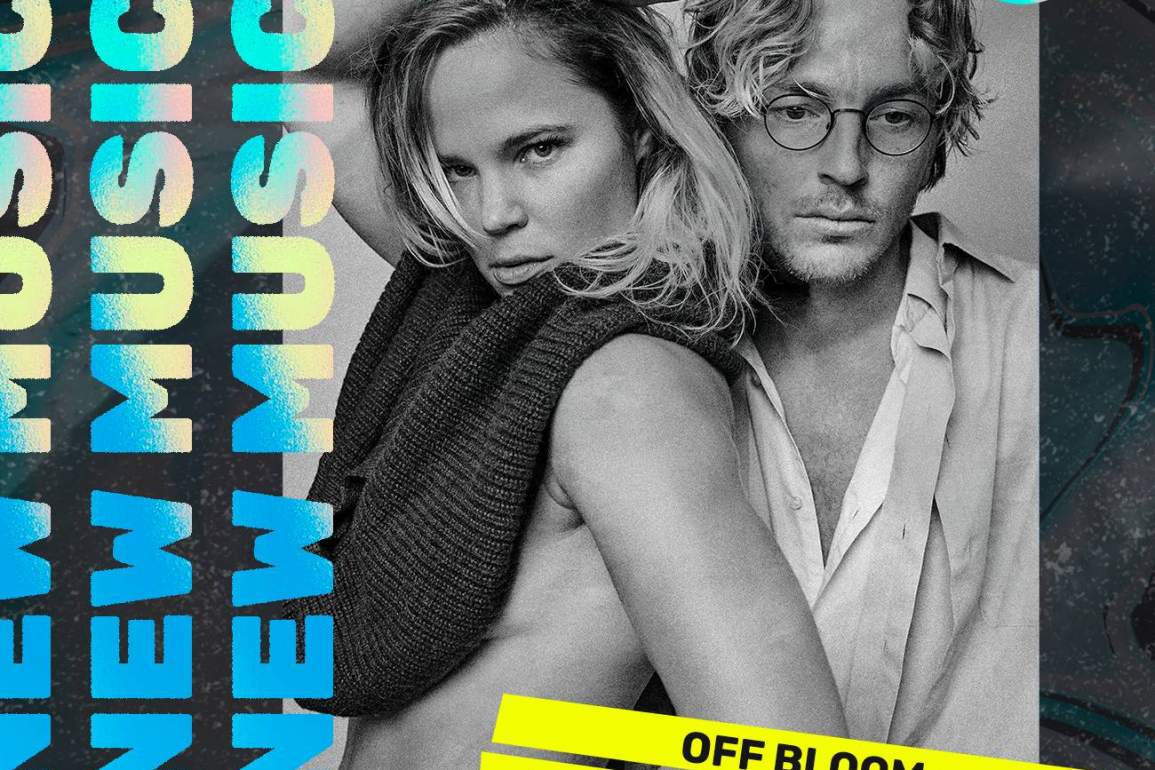 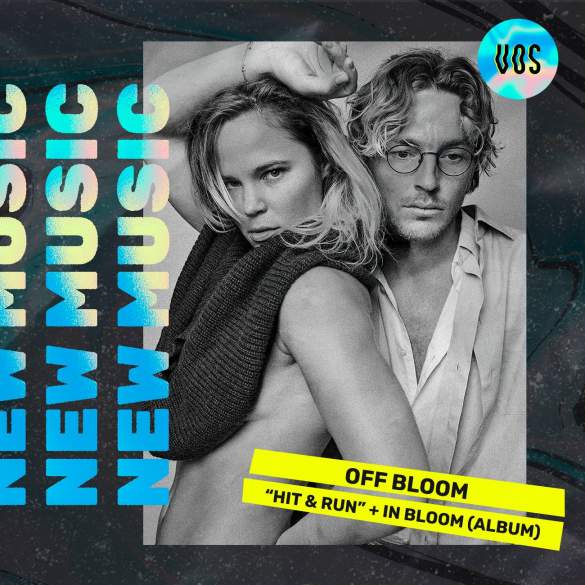 Although their career started back in 2016 with their first EP, Love To Hate It, which secured them a direct invite performing on the Danish P3 Gold only one-week post-release. In 2017, Off Bloom won the European Border Breakers Awards, followed by touring with Dua Lipa and ALMA. Plus an invitation to LA to working with Max Martin.

“We’ve spent most of 2020 in the studio finishing and finetuning our debut album. Writing, producing and mixing almost everything ourselves.” – Mads

When listening to our album ‘In Bloom’, you will be invited directly into our world. It’s an album describing a long journey – including both highs and lows on a bumpy road. Some of the tracks came alive years ago, some were created last week. We’re extremely proud of the final result, crossing our fingers our existing fans will love it, and hoping to be able to invite new ones into our world.” – Mette

In terms of “Hit & Run”, their new killer single with a Spanish guitar that adds that essence of the early 00’s when they were pretty standard in pop music. The explosive Santana’s feeling of it, along with the swag and the confidence of Mette’s delivery, definitely made an infectious track.

Their debut album In Bloom really encapsulates the best of the golden era of pop music in the 90s/00s adding this contemporary vibe along with many guitars and layers. 31 minutes and 12- tracks full of personality, energy, some samples and certainly a lot of fun.

“‘Hit & Run’ is a hot vibey track full of attitude!! We wanted to reminisce the guitar sound of the ’00s, and we even turned up the gain for the first-ever Off Bloom guitar solo! The song is very Britney in her way of saying, “Oops!… I Did It Again”, and it’s about when you end up hurting someone because you’re just not into him or her emotionally – and basically, you just wanna have fun.” – OFF BLOOM.

Enjoy Off Bloom‘s debut album In Bloom below: