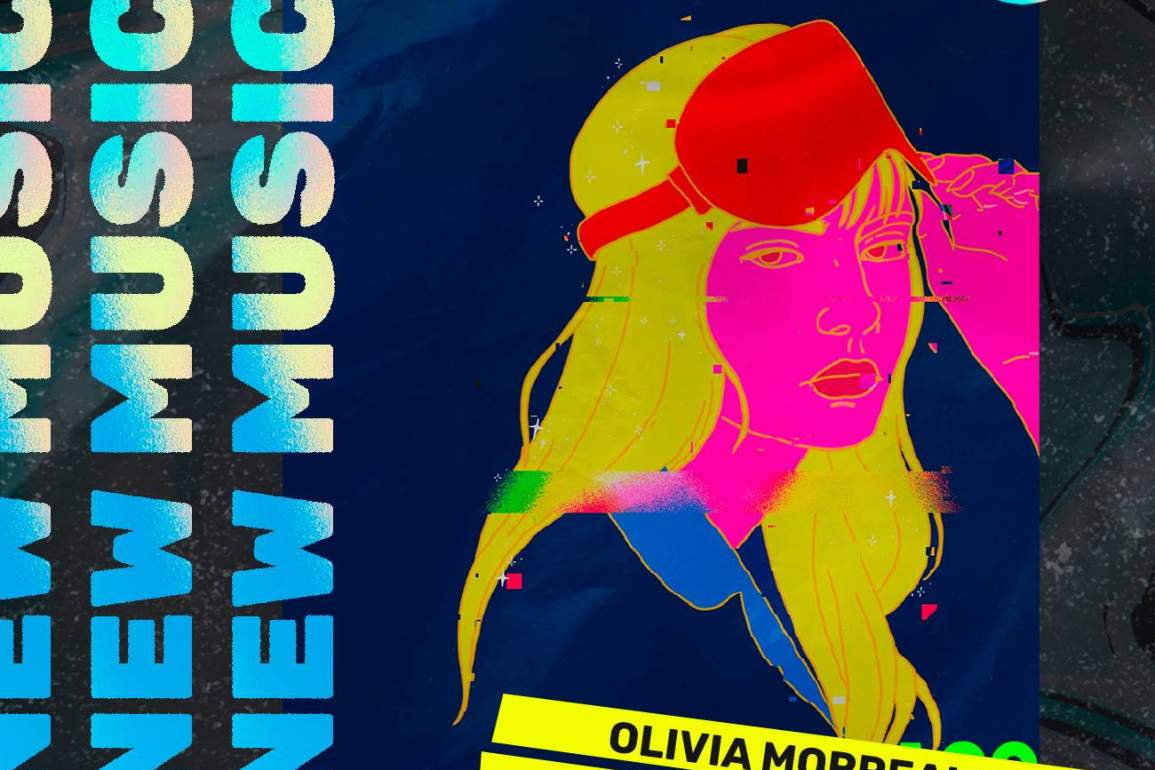 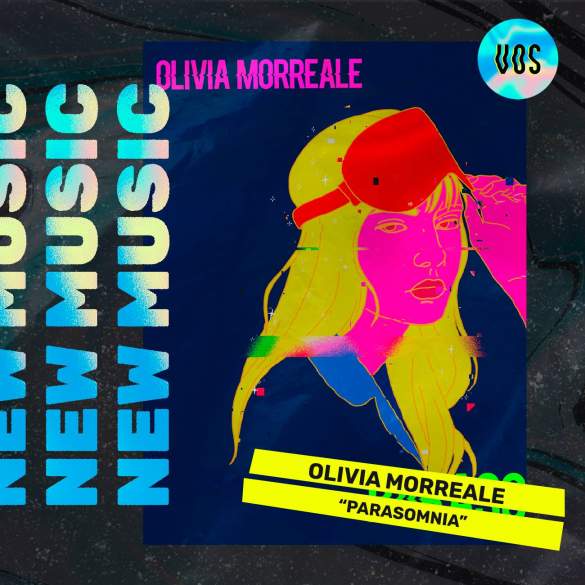 “Parasomnia” comes as the follow-up of her debut single, “No Answer,” which was released early this year and introduced listeners to her unique blend of synthy indie-pop and her enchanting unique voice. Both songs will be included in her forthcoming EP, Space Dreams, which will be released later this Spring.

Olivia’s jazzy voice fits perfectly into the dreamy atmosphere of “Parasomnia”. The wonderland of gauzy synths, the infectious bass and the multiples layers of intricate vocal are just killer chillwave combination that shows an impressively mature and strong sound identity.

The song was inspired by how subconscious thoughts and desires are unlocked through dreams. Olivia further explained “Parasomnia” as: “It sounds like a normal pop song until the breakdown/bridge, where it warps into a sort of nightmarish and dark space. We [Olivia and her co-collaborator, Eli Koskoff] let the idea of a nightmare and of the thoughts we can’t control be our guiding force during the production.”

UPDATE (April 1st): This incredible track has now a video directed by Sammy King who was able to encapsulate the feeling of what it’s like to be inside a dream for this visual piece.