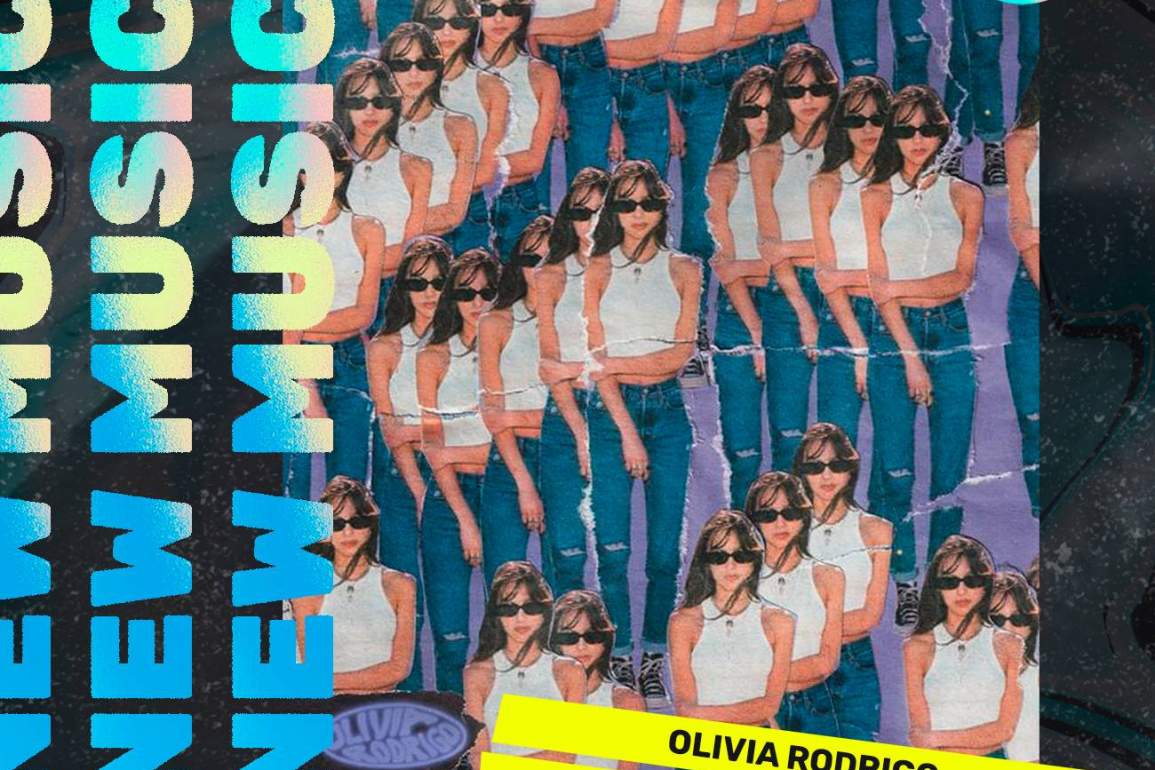 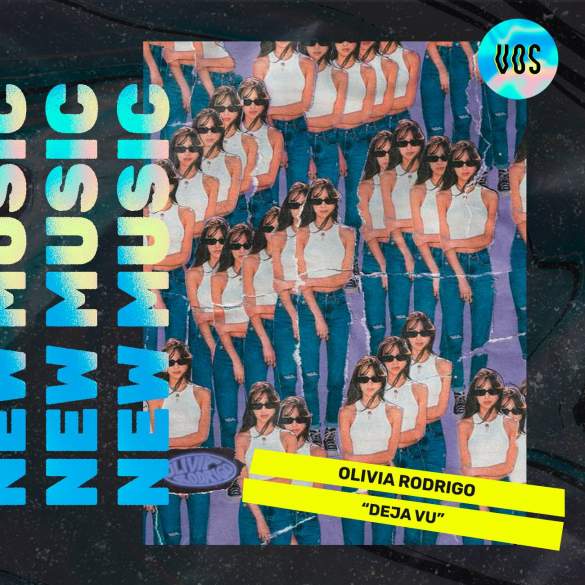 They have smartly repeated the formula of “Driver’s License” with another track composed by Olivia Rodrigo and Dan Nigro, with production from the latter. But this time, they go a bit away from the bedroom pop sound into a more clever and more dreamy approach of what Olivia’s could bring us soon but with little details of consistency both on the song (the bridge) and the video (white Mercedes) to connect everything with “Driver’s License”.

Her main influences (Taylor, Phoebe, Lorde and Kacey) become even more present with “Deja Vu”, embracing a full Lorde’s rich layered style. It’s expected that Olivia’s continues to explore the indie-pop sound of her idols in her debut album, which will consist of 11 songs and will be released on May 21th.

Enjoy “Deja Vu” by Olivia Rodrigo below when the official release takes place: