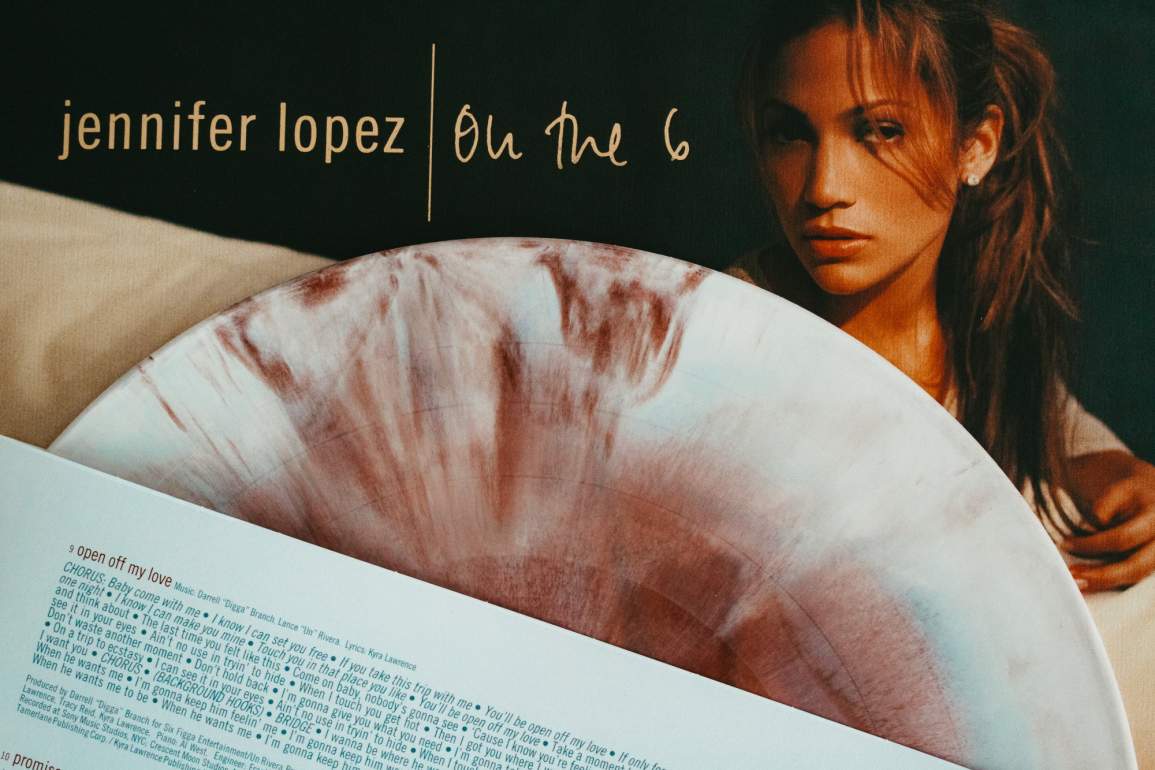 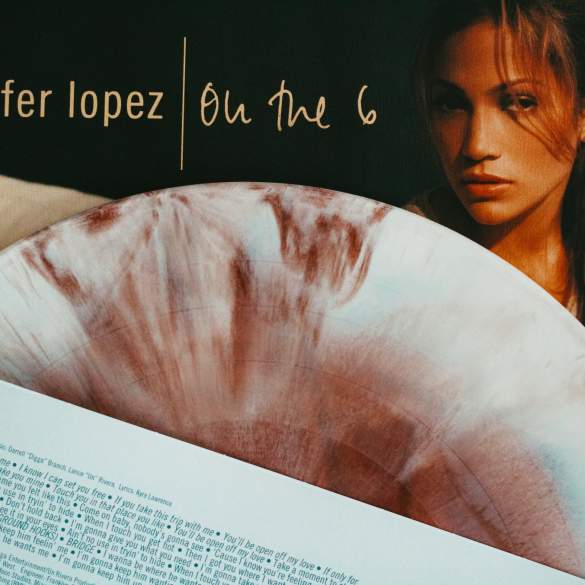 On The 6 by Jennifer Lopez: The Vibrant Beginning of a Star

It’s impossible to imagine the actual mainstream landscape without the presence of Jennifer Lopez. Undoubtedly one of the toughest and tenacious artists out there. A living example of success resulted from a mix of intelligence and hard work.

Her career started as a dancer. She first appeared on television from 1991 to 1993 at the successful comedy show In Living Color as part of the Fly Girl crew. She also was part of Janet Jackson dance crew for her 93’ to 95’ Janet. World Tour.  But it was her cinema appearances that made her know by the general public.

Her breakout performance as detective Grace Santiago on Money Train (1995) led her to be able to be cast on a total of 9 movies from 95 to 1998. But two of her most significant achievements were the movie Selena (1997) and Out of Sight (1998). Breaking records as the first Latina actress to earn 1 million dollars for a film and being nominated for Best Performance by an Actress in a Motion Picture-Musical or Comedy at the Golden Globes in 1998.

Precisely during this frenetic period of success, Lopez began wondered about pursuing a recording career. Her big opportunity came when Sony/Epic Records expressed a specific interest in working with her on her big musical debut.

The late 90s and early 2000s were a special moment for Latin artists that could achieve massive success in The States. Thanks to people like Gloria Estefan or Julio Iglesias, who also help on J.lo’s debut album, other people like Ricky Martin or Shakira could also make her breakthrough in North America. People started to become quite interested in the Spanish language, and that was a niche that needed to be explored by Jennifer Lopez.

She was also quite connected to her roots and her neighbourhood The Bronx, that’s why her first record was titled On The 6, a homage to the subway line nª6 in New York City that Jennifer used to use a lot to go to work in her youth.

But still the main challenge of finding the perfect spot that showcased both her personal Latino side and a commercial sound that could be successful and profitable for the record label was a tricky position.

Gladly there was a large and talented team backing the creation of this record which included names like Rodney “Darkchild” Jerkins, Lawrence Dermer, Sean “Diddy” Combs, Dan Shea, Cory Rooney, Ric Wake, Emilio and Gloria Estefan. All of them contributed with songs that were influenced by multiples genres, from pop, hip-hop, dance to latino and R&B.

In fact, On The 6 is an introduction to J.LO’s versatility that has marked her career over the years. Although she has always excelled at dance & pop as “Waiting for Tonight” demonstrates. But also being able to create moody jams like “If You Had My Love” or party banger “Let’s Get Loud”. Plus deliver some hip-hop tunes like “Feelin’ So Good” or bossa nova inspired ones “Open Off My Love” without complications.

On The 6 also included two Diana Ross’s covers, “Promise Me You’ll Try” & “Theme from Mahogany (Do You Know Where You’re Going To)” showcasing Jennifer’s vocal and emotional range. Although during these first years as a singer, she was entirely surrounded by a ghost singing polemic that still nowadays is a mystery.

But precisely one of the best beautiful tracks on her debut is a collaboration with Marc Anthony titled “No Me Ames”, an old Italian song written by Giancarlo Bigazzi, Marco Falagiani and Baldi in 1992.

The collaboration has a long history behind that started one day while Jennifer was recording On The 6 at the same recording studio where Marc Anthony was also recording. Marc, who had become quite intrigued by Lopez after seeing her in the fantastic biopic Selena (1997), came into her studio and asked her to appear in his upcoming music video for his song “No Me Conoces”. She agreed, but with the condition to record a duet for her debut album, to which he in turn agreed. The track went on to receive a total of two Latin Grammy nominations in 2000, both for Best Pop Performance by a Duo/Group with Vocals and Best Music Video.

On June 1, 1999, On the 6 arrived in stores with only one single out in the market “If You Had My Love”. But later an exceptional selection of singles like “No Me Ames,” “Waiting for Tonight,” “Feelin’ So Good,” and “Let’s Get Loud”. Helped On the 6 to sell more than 8 million copies only of the album until today and established Lopez as an upcoming singing star.

On The 6 was certainly a risk for Lopez’s future career, not only as a singer but also as an actress and a brand. A fail could have destroyed her increasing reputation and provide her haters with one more bullet against her.

But her commitment which seems to be the main drive of her successful career, helped her create an appealing mix of currents sound and her Latina roots into a vibrant, enthusiastic and hit-packed record like On The 6.